No arrests had been made as of Saturday morning

Three teens were shot at a house party in Maynard, Massachusetts, overnight, according to police.

Maynard police said they received a call around 2:23 a.m. for a report of a shooting on Cindy Lane. When they arrived, they discovered that three teenage victims had suffered gunshot wounds.

Those responsible for the shooting had already left the scene, police said. No arrests have been made yet.

The injuries suffered by the three teens are serious but not believed to be life threatening, police said. All three were taken to area hospitals.

Police said their investigation has determined that the shooting occurred during a party at the home, which grew beyond the number of expected guests. They are not sure exactly how many people were in attendance.

“It was put on social media. That’s why there were so many cars," said Maynard Police Chief Michael Noble. "The officers on the overnight [shift] actually were curious because they saw so many cars from other towns driving in and out of town at late hours.”

The shooting remains under investigation by Maynard and state police, with assistance from Acton, Concord and Sudbury police. Cindy Lane remains shut down as a result of the investigation. 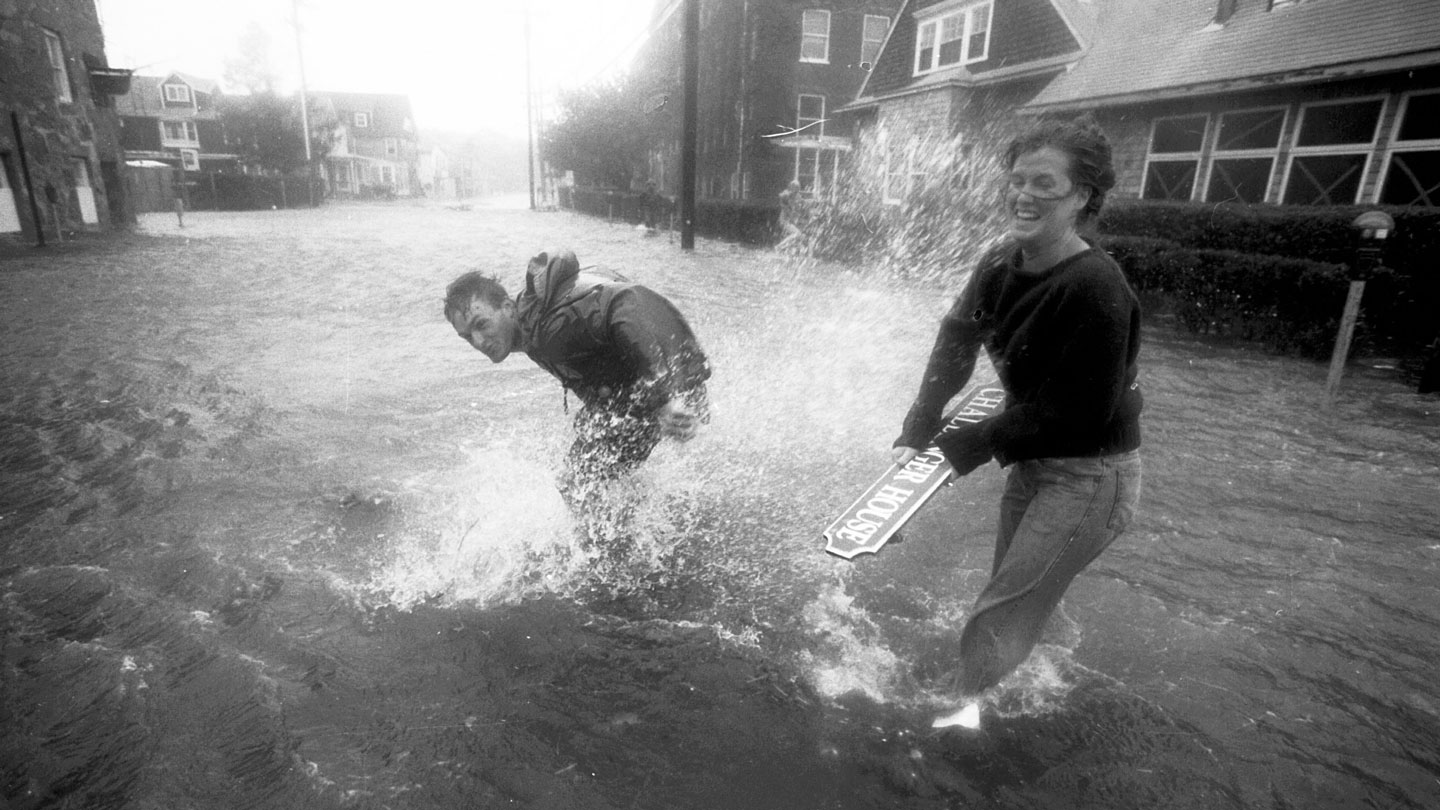