A 3-year-old girl suffered a minor leg injury in Worcester, though it is unclear if it was caused by gunfire

A 3-year-old girl was injured as a result of a shooting incident in Worcester, Massachusetts, on Thursday night, according to police.

The child, who suffered a minor leg injury, was found with several other people inside a car that appeared to have been damaged by gunfire.

"It's an absolutely horrifying, disgusting incident," said Worcester Police Lt. Sean Murtha. "We're investigating, hoping to catch who did this."

The shooting happened on Harding Street near Crompton Park around 8:30 p.m. Thursday. The young victim was riding in a car with her mother and three other children, ages 3 to 11.

It remains unclear if the injury was a gunshot wound, according to police.

"As a result of the car being shot at," said Murtha, "she had minor injuries to her leg. Whether that was from a bullet grazing her or from metal from the car, that was dislodged, we don't exactly know."

"The kids getting over the fear of this kind of thing happening again is going to be difficult," he said. "It leads to all sorts of terrible consequences."

People who live nearby say while it's shocking, crime in the area has increased in recent years.

"I think it's pretty sad. Kids shouldn't be getting hurt because of the gang members and everything else around here," said Raymond Amis, who also lives nearby.

Police say this kind of reckless behavior won't be tolerated.

"Shooting directly at a car full of kids is even another level beyond that," Murtha said. "There's no safe way to have a gun fight, and it leads to tragedies all the time, and that's why we're trying to prevent this kind of thing."

Police are asking anyone with information to send an anonymous text to 274637 (TIPWPD) or send an anonymous web based message at worcesterma.gov/police. Calls can also be made to the Worcester Police Detectives Bureau at (508) 799-8651. 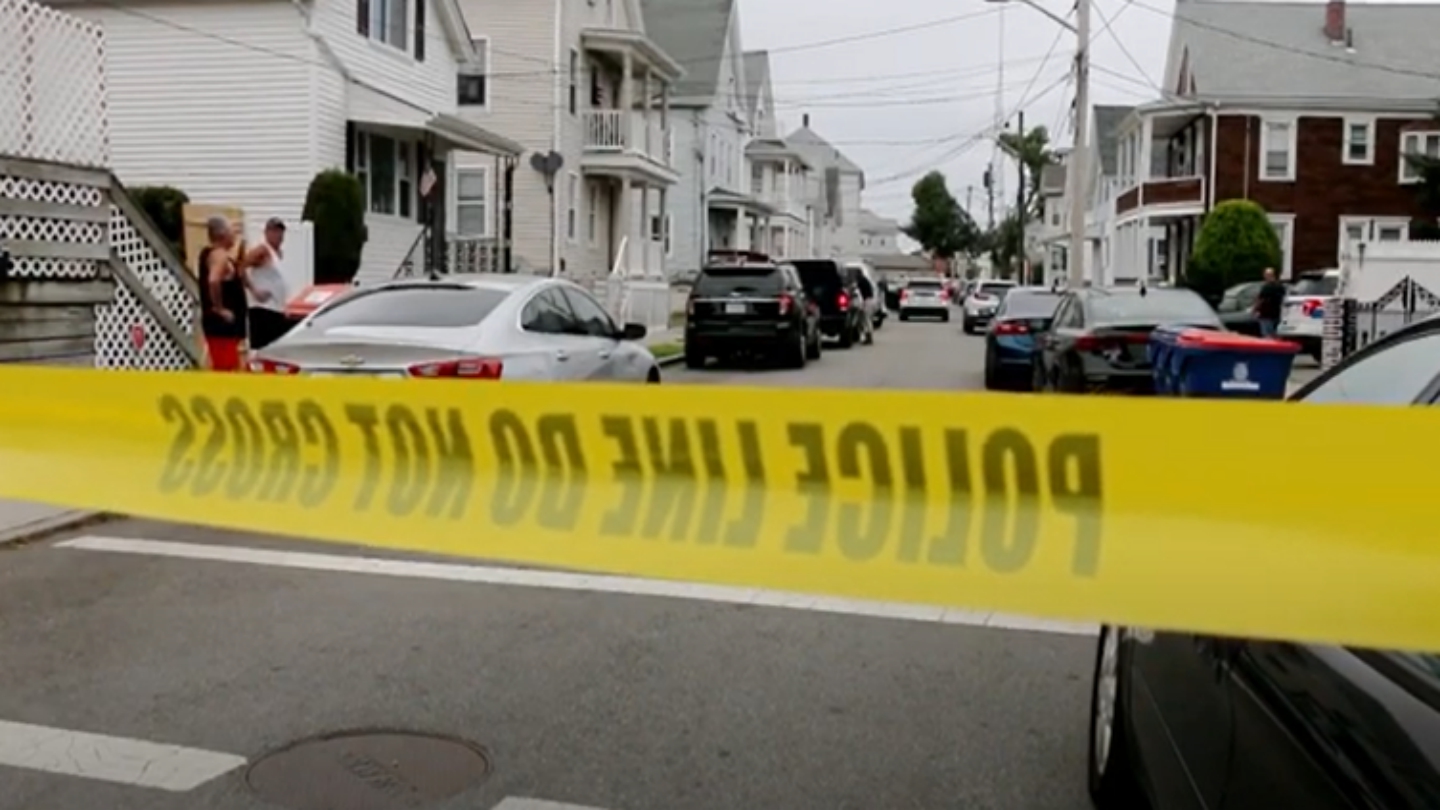 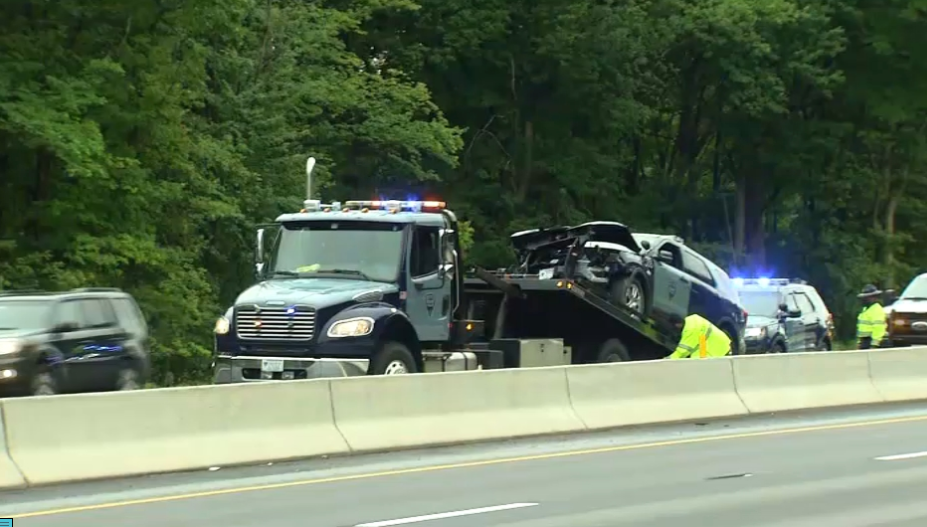