The cause of the fire remains undetermined

A 5-year-old boy has died of injuries suffered in a Christmas Eve fire in Chicopee, Massachusetts, the state fire marshal's office said Tuesday.

Chicopee firefighters responded to 911 calls reporting a structure fire in the 700 block of Chicopee Street shortly after noon on Dec. 24. Upon arrival, they were told that a child was still inside. Firefighters were able to enter the building and rescue the boy, but he was taken to an area hospital with serious injuries.

“On behalf of the Chicopee Fire Department, I want to express our deepest condolences to this innocent child’s family and loved ones,” Fire Chief Daniel Stamborski said in a statement. “This is a tragedy for them and for our community.”

Investigators said they believe the fire started in a third-floor living room, but they have not been able to determine an exact cause.

One other occupant and a firefighter are still recovering from injuries suffered in the blaze, officials said.

One cat was rescued, but a dog and two other cats died in the fire, according to WWLP-TV.

The fire caused significant damage to the three-story, multi-family dwelling. About 15 people were displaced and are being assisted by the Red Cross. 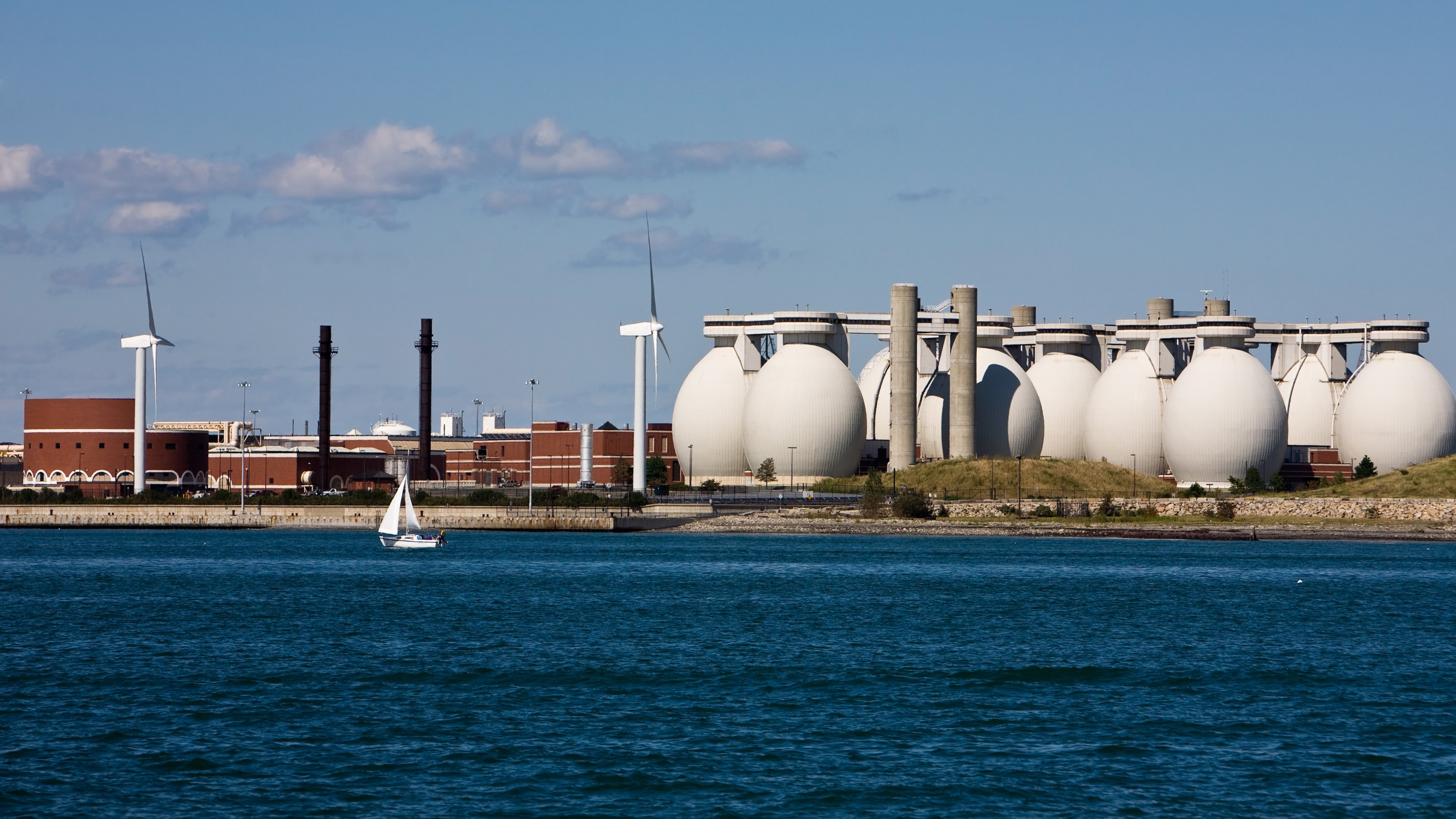