The credentials were valid but lacked a particular fraud protection feature, the Massachusetts Department of Transportation told The Boston Globe

More than 50,000 new driver's licenses and identification cards are being mailed out in Massachusetts Monday because of a printing error.

IDEMIA, the company that prints the credentials, began to send some residents of Massachusetts new credentials on Monday, according to a statement.

The credentials were valid but lacked a particular fraud protection feature, the Massachusetts Department of Transportation told The Boston Globe.

IDEMIA said they notified the Registry of Motor Vehicles on May 25 of the issue with a printer. A total of 53,680 driver licenses and identification cards featured an anomaly caused by the printer.

"No other action is required. There are no impacts to any license holder’s driving record," it continued.

NBC10 Boston & NECN asked if there was any way for residents to tell if they had one of the affected cards, but no one would answer the question.

State Sen. Eric Lesser, D-Longmeadow, said a lack of transparency has become a pattern at the RMV.

"It's like interacting with a black hole," he said. He pointed to earlier this year, when an investigation found customers were given licenses without ever taking a road test. And in 2019, when they failed to review thousands of out-of-state violations that would have resulted in license suspensions. He said these examples are why change is needed.

"What is the quality control mechanism of vendors is the RMV actually checking the work of vendors who are doing the printing?" he asked.

Gov. Charlie Baker did respond to some of our questions.

"I don’t know exactly what the rules were or what the auto process was with how often they check the printer is but whatever that process is it needs to be shorter," Baker said. 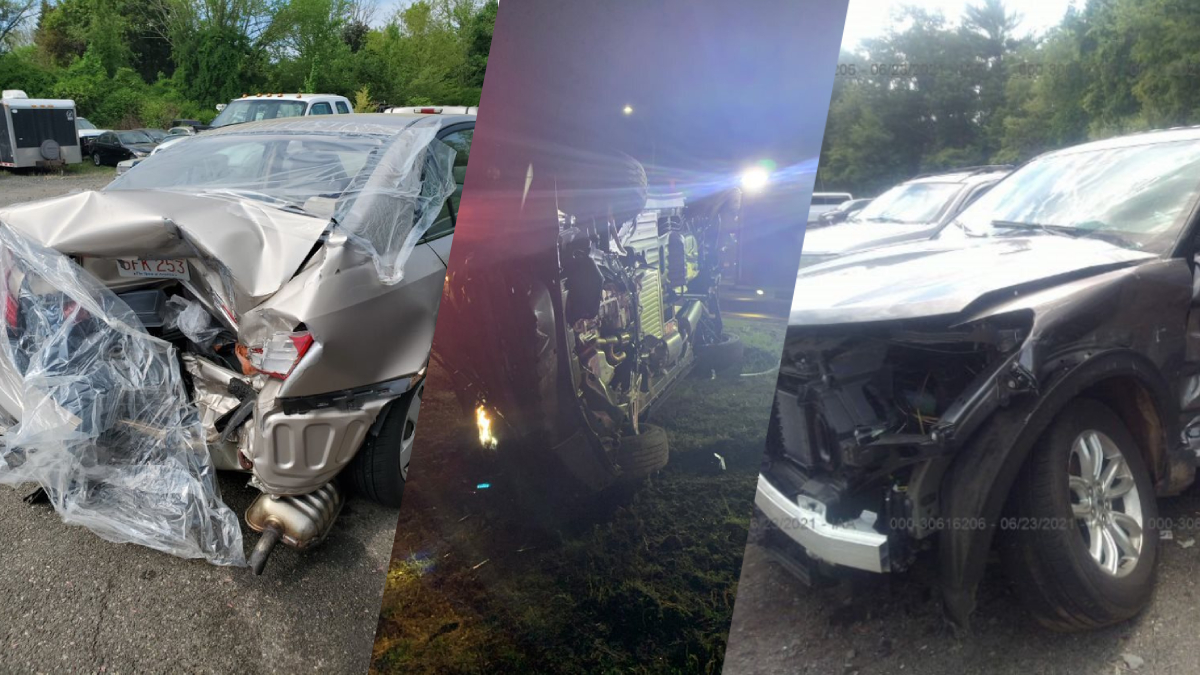 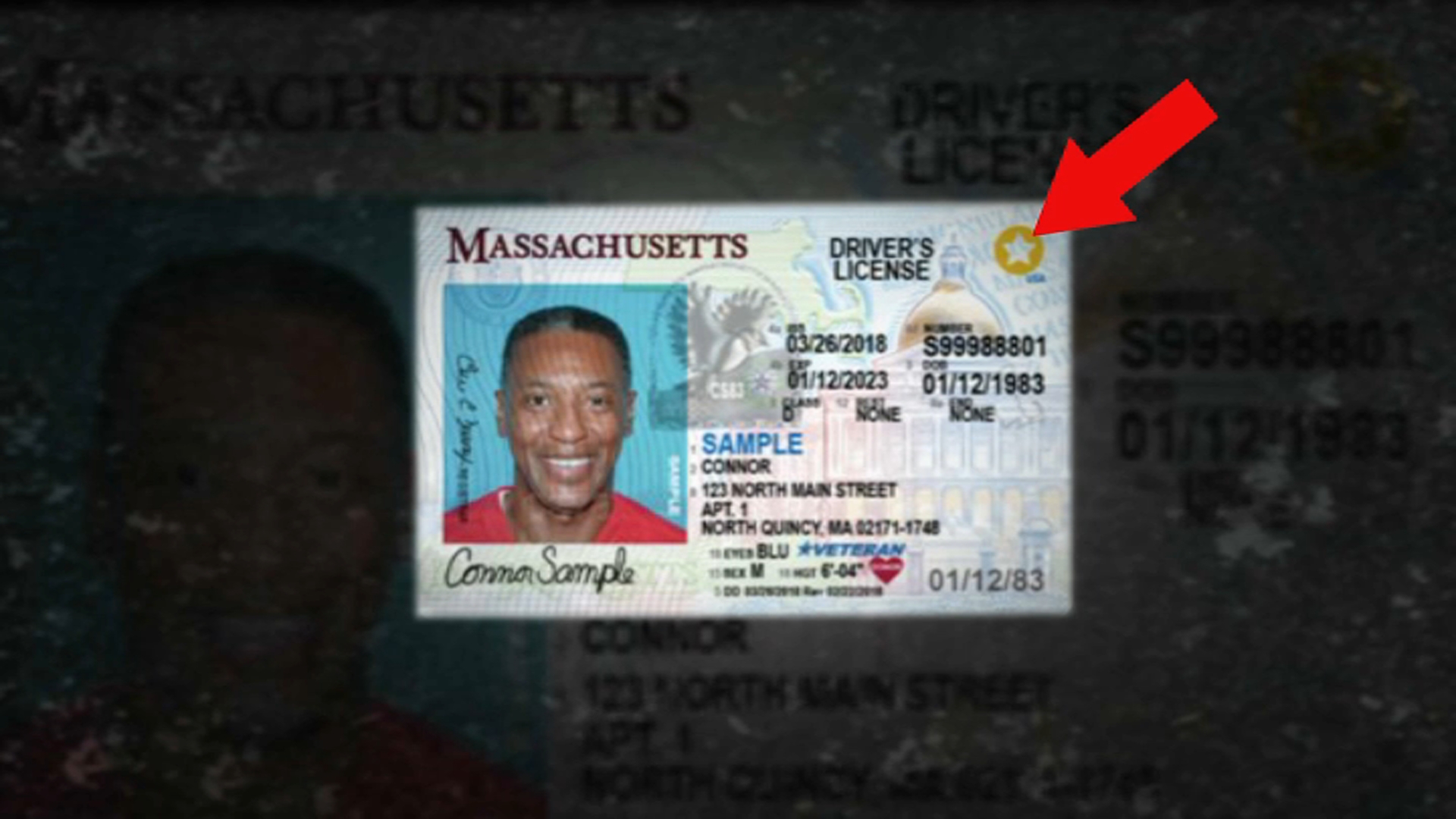