"I'm so grateful and so humbled ... just in awe," Kristene Whitehouse said after several Billerica residents came over to bag up all the leaves that had prompted an anonymous letter

Days after a good Samaritan helped a woman with disabilities clean up her Massachusetts yard, because someone had left an unkind note in her mailbox, several people came by to finish the job.

Someone wasn't happy that Kristene Whitehouse's yard in Billerica was full of leaves. But Whitehouse has a number of disabilities, including missing several fingers, and can't physically take care of the yard. She's also on a fixed income, which makes it hard to pay someone to help.

So her heart sank when she received the note in her mailbox Monday night: "Clean up your yard leaves!! They blow all around."

Strangers responded overwhelmingly in support of a disabled woman who received an unkind note about the leaves piling up in her yard.

On Tuesday, after she posted about the note on Facebook and got an outpouring of support, a neighbor came by to clean up a lot of leaves. On Sunday, several more people, some from the group Beautify Billerica, arrived to finish cleaning the big yard.

"I'm so grateful and so humbled ... just in awe," Whitehouse said.

After getting the note, she said, she packed leaves into three bags.

"Now, three bags, compared to this, is nothing. But it was a lot to me," Whitehouse said.

She posted a new post to Facebook Sunday, this one saying thank you. She said she hopes it inspires others to be kind.

Cheryl Wesinger, who lives down the street, was the first person to chip in, after she was upset by Whitehouse's Facebook post.

"I didn't even tell Kris," said Wesinger Tuesday. "I just went over and I did her whole side of her yard with my lawnmower and bagged up all the leaves as much as I could before it got dark."

Neighbors say Whitehouse is a fixture in the community, and they couldn't believe someone would criticize her because her leaves had piled up.

Christmas tree farms in Michigan provided more than 200 trees to the Trees for Troops program.

"People in the neighborhood know her," said neighbor Jillian Freitas earlier this week. "They know that she has disabilities, and to go and do that is really low, especially at this time of the year."

Multiple neighbors pointed out that if someone was so unhappy with the leaves, they could have just helped out instead of leaving the message in her mailbox.

Whitehouse says this wasn't the first such note she's received. She hopes this will be the last time, because she says it's very demeaning every time it happens.

"I'm just tired of fighting," she said. "I have to fight medical stuff. Don't pick on me about something so petty. It's leaves, you know?" 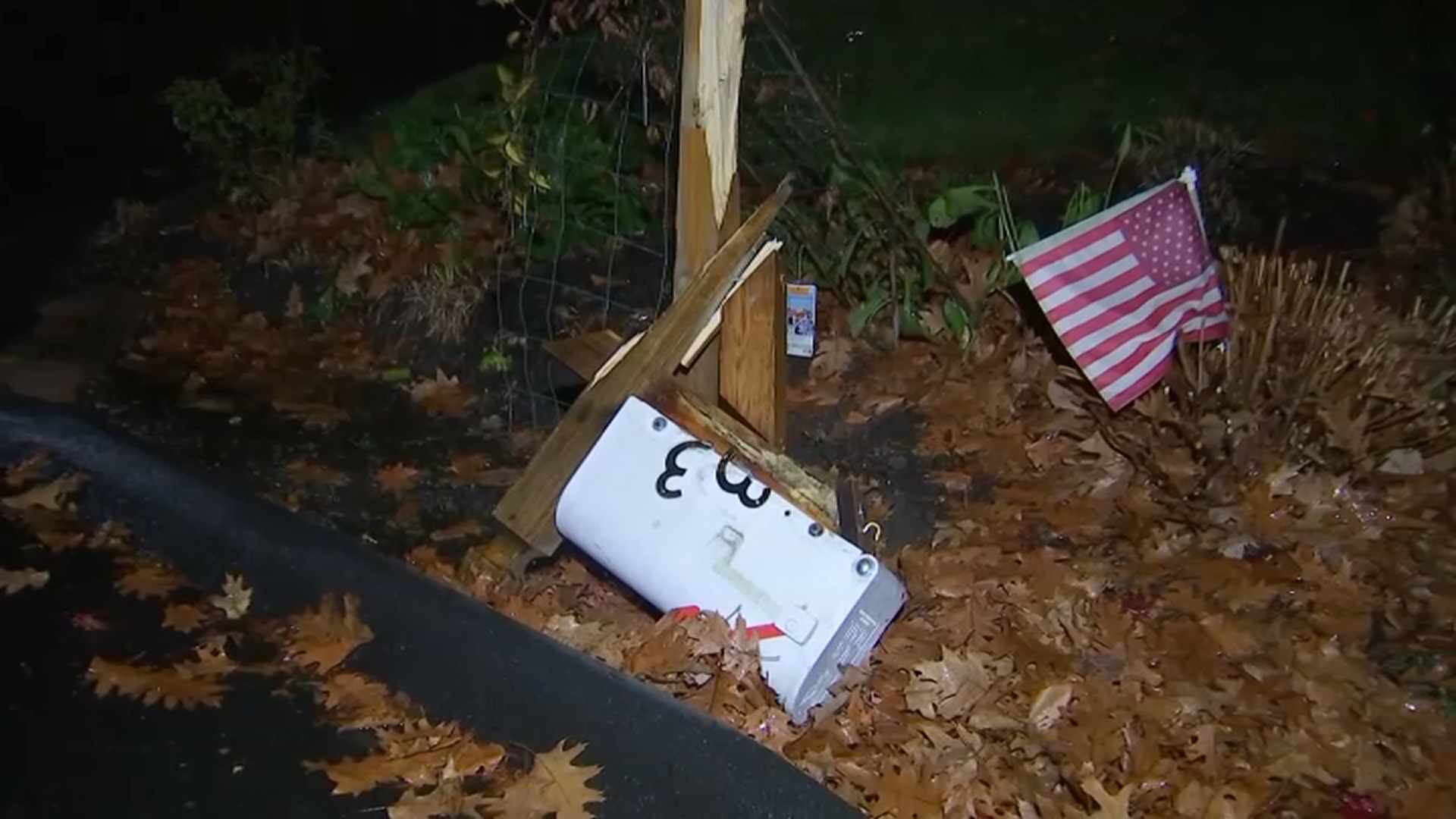 Residents Wake Up to Vandalized Mailboxes in Billerica