For the second time in less than a week, ammunition was found in a Boston Public School building.

A bag of bullets was found at a loading dock at the Boston Latin Academy on Tuesday afternoon. The discovery came just days after a .45 caliber bullet was found in a toilet at the Condon Community School in the city's Southie neighborhood Friday.

Police confirmed the bag of ammunition was found, but they did not find a weapon. The initial call came in around 2 p.m., after students had been dismissed, so the school did not have to go into lockdown.

Police are doing a thorough sweep of the building in Dorchester after a bag of bullets was found at a loading dock at the school on Tuesday afternoon.

Boston Police brought in about half a dozen K-9’s and did a full sweep of the interior and exterior of the school, but nothing else suspicious was found.

The school district has not said whether the two incidents could be related. Parents and guardians were notified, police said.

The investigation into the incident continues. 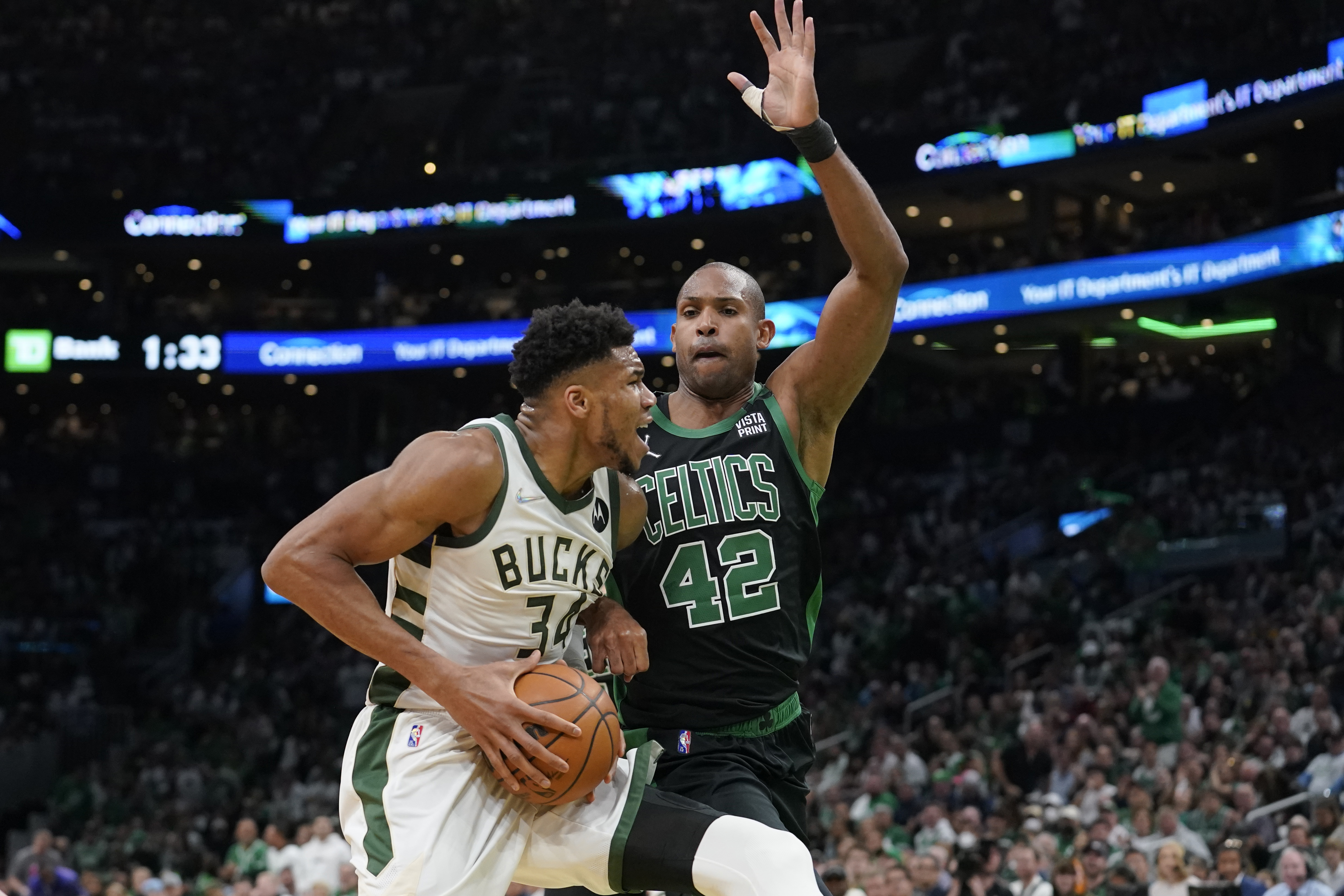 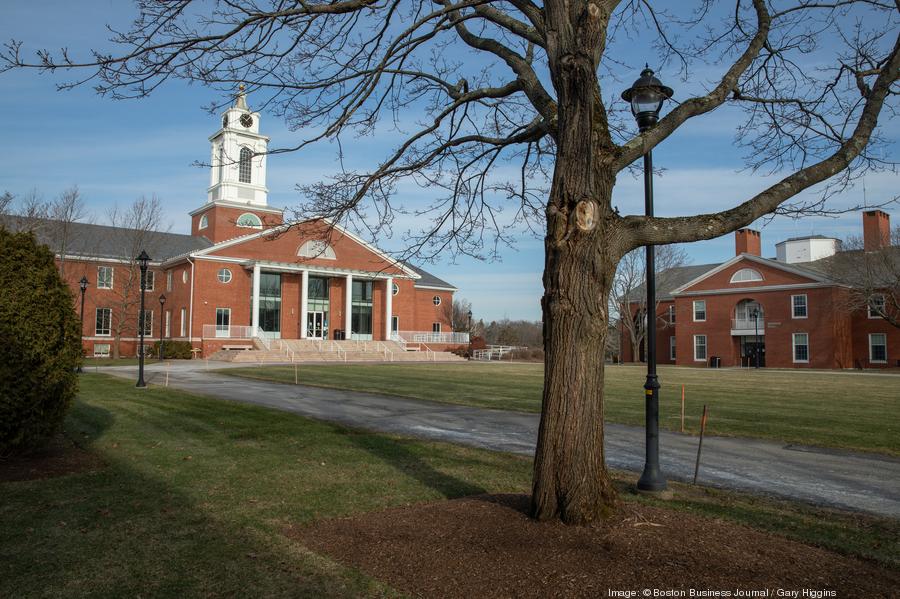