Another Summery and Bright Day

Wednesday was a gorgeous, sun-filled day for southern New England, a stark contrast from the unseasonably cool and damp start to the week. However, in northern New England, a few showers and storms have popped up into the late afternoon hours as a weak frontal boundary slides in from Canada into Vermont, New Hampshire and Maine, but these shower/storms will fizzle by sunset.

We remain dry and cool with some areas of patchy fog overnight with lows slipping into the 60s south, 50s north, under mostly clear skies. Thursday afternoon brings back another gorgeous beach day under mostly sunny skies. A few mountain showers/storms cannot be ruled out again. High temperatures Thursday reach into the mid to upper 80s inland, slightly cooler at the southward-facing beaches as we will have a southerly wind by the afternoon.

Humidity increases later Thursday and that’s a sign of more moisture that will increase through Friday with increasing clouds and a chance of showers returning to the forecast Friday – particularly during the afternoon and especially in Northern New England. 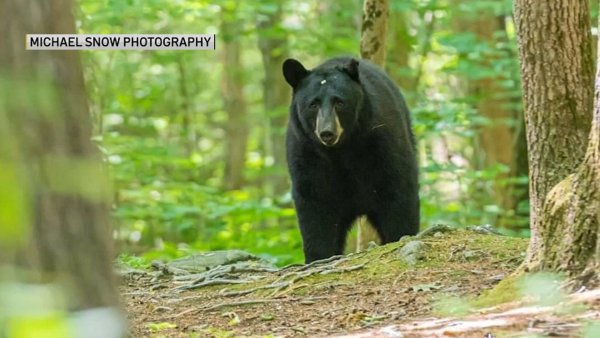 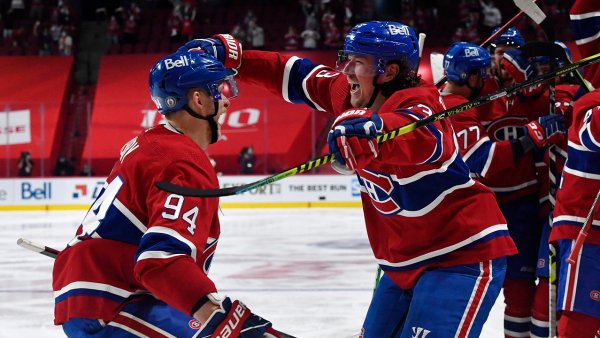 The weekend still looks to bring some showers on Saturday, and while timing those out remains tricky from a few days out, there’s a chance we see both a late morning and afternoon round, we’ll keep you posted. The frontal system looks to move quickly enough that Sunday may be limited to just scattered afternoon thunder, but that same front slows nearby Monday and Tuesday, prolonging at least the chance of some showers before drier and slightly cooler air arrives for midweek in the exclusive Early Warning Weather 10-day forecast.

The tropics are heating up as the first named hurricane of the 2017 season has been named. Hurricane Franklin has crossed over the Yucatan Peninsula as a tropical storm, re-strengthened over the southern Gulf of Mexico, and has its sights set on making landfall along the coast from Puerto de Veracruz to Cabo Rojo, where Hurricane Warnings have been issued. Also, watching a cluster of storms by the Bahamas, which is expected to fizzle, but could bring a lot of rain to that area, while another lingers well out to sea—about 350 miles east northeast from the Leeward Islands that could strengthen over the next few days. As always, stay tuned for the very latest tropical update here with NBC Boston and necn.