A Native American tribe's long running effort to secure sovereign land for a casino in Massachusetts is now in the hands of a federal appeals court in Boston.

The U.S. Court of Appeals for the 1st Circuit heard arguments Wednesday in an appeal brought by the Mashpee Wampanoag Tribe, which was granted hundreds of acres of land in trust by the federal government before a judge overturned the decision in 2016.

The three-judge panel, which included retired U.S. Supreme Court Justice David Souter, pressed lawyers on the legal particulars of the case, but are expected to rule later.

Lawyers for the casino opponents declined to comment after the hearing, but tribe leaders said the case represents more than the promise of a new casino.

Uncertainty about the tribe's trust lands, which were declared a tribal reservation by the Obama administration, has also created funding problems and other complications for the tribe's government programs and services, said Cedric Cromwell, the tribe's chairman.

"We're hurting, and we've carried this burden for so long,'' he said. "We're just asking for justice. We want to live and provide for our elders and our children.''

The tribe and its supporters have said the case sets a dangerous precedent as it represents the first time in the modern era that a tribe has had trust lands stripped away. 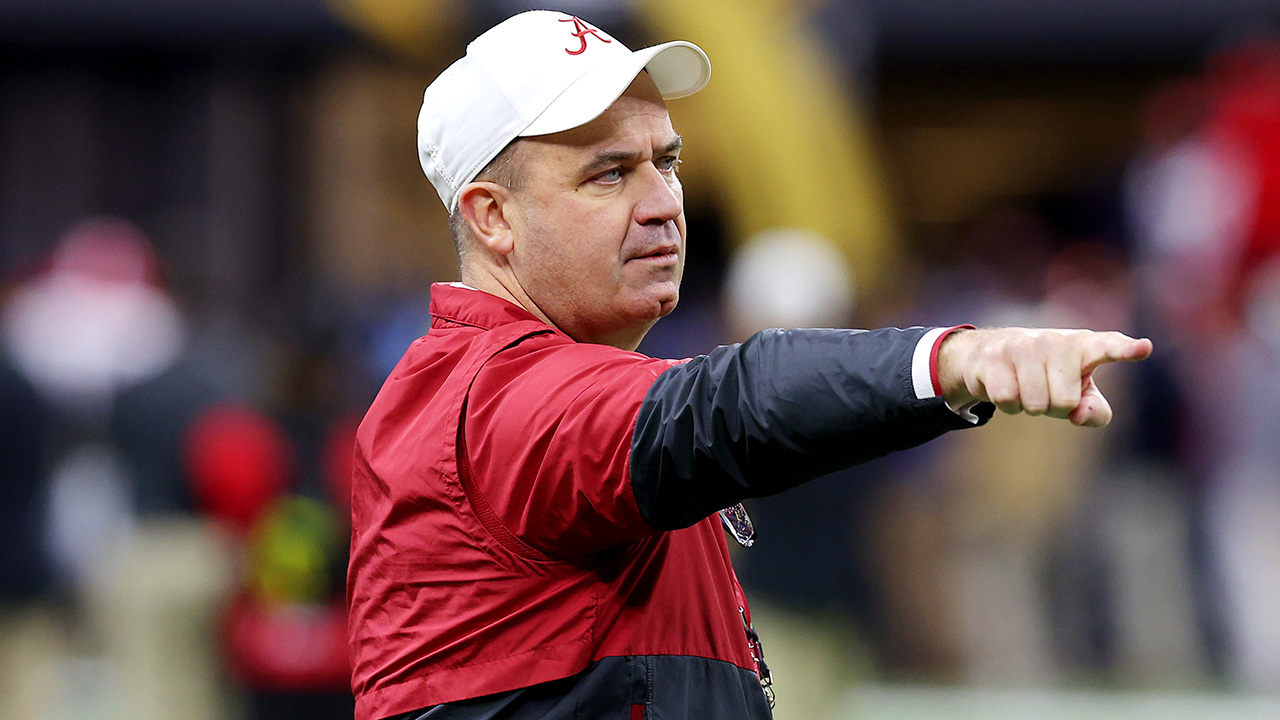 "It's about our tribal rights. The land that we live on. The blood and bones of our ancestors,'' Cromwell said. "We've never moved. We've always remained here. We should have our land intact. That's what it's really about.''

The Mashpee Wampanoag Tribe was granted 321 acres of land in trust in 2015 by then-President Barack Obama, a move that carved out the federally-protected land needed for the tribe to develop its planned $1 billion First Light casino, hotel and entertainment resort.

But a group of residents sued, arguing the federal government couldn't take land into trust for the tribe because it wasn't officially recognized as of June 1, 1934. That was the year the federal Indian Reorganization Act, which laid the foundation for modern federal Indian policy, became law.

The Cape Cod-based tribe, which traces its ancestry to the Native Americans that shared a fall harvest meal with the Pilgrims in 1621, wasn't federally recognized until 2007.

A federal judge in 2016 ruled in favor of the residents, sending the decision back to the Interior Department for reconsideration.

The tribe halted the casino project, which it had broken ground on in Taunton, a city south of Boston where some of its trust lands were located.

It was dealt a major blow in 2018, when Republican President Donald Trump reversed his Democratic predecessor's decision, a move the tribe is challenging in a separate federal case in D.C.

An effort to restore the tribe's lands through an act of Congress cleared the Democrat-led House last year, but its status remains uncertain in the Republican-controlled Senate.

President Trump has called on Republicans to reject the legislation, dismissing it as a ``special-interest casino bill'' backed by Massachusetts Sen. Elizabeth Warren, a Democratic presidential candidate.

Wednesday's court hearing was a largely semantic debate centered on whether the tribe can be considered ``Indian'' under the 1934 law.

The casino opponents argue the law clearly defines Indians as "all persons who are descendants of such members who were, on June 1, 1934, residing within the present boundaries of any Indian reservation.''

But the tribe argues the phrase "such members'' makes that definition ambiguous and open to other interpretations, an argument that judges seemed open to considering Wednesday. They asked lawyers for both sides to submit follow up briefs exploring potentially relevant cases.

The tribe also argued in its briefs that it has a long history of maintaining its "tribal identity, community and culture,'' including celebrating what's considered the first Thanksgiving with Pilgrims.

The casino opponents, in their legal briefs, countered that the tribe's appeal is moot now that the Trump administration has reversed the Obama-era land decision.