A Gardner man is facing charges after arming himself and refusing to leave a building peacefully Saturday night.

Officers responded to 168 Parker St. for a domestic disturbance incident. Police removed the two parties involved in the disturbance toward a safe location. Linwood Fisher, 34, of Gardner, barricaded himself in his apartment.

Several witnesses confirmed that Fisher was armed with a shotgun and he did not respond to police requests. 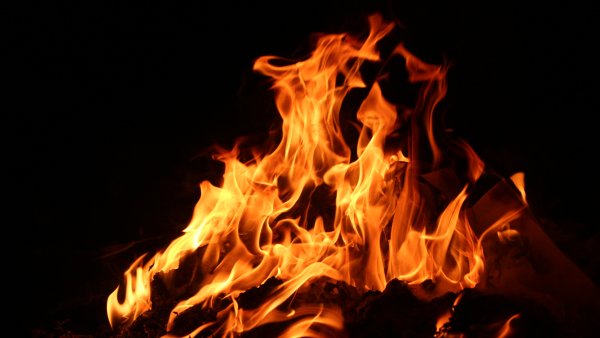 Fisher was arrested for assault and battery with a dangerous weapon, threatening to commit a crime, two counts of firearm possession without a license and possession of ammunition without