No arrests have been made, Boston police said

A 16-year-old girl was killed and three others were injured in two separate shootings that happened within 15 minutes of each other Sunday night in Boston's Dorchester neighborhood, according to police.

The department first received a call around 6:10 p.m. for a shooting at Normandy and Washington streets, police said. One person was shot there. No further information on the victim or their condition has been released.

Fifteen minutes later, at 6:25 p.m., the Boston Police Department received another call for a second shooting at Lyndhurst and Washington streets. A 16-year-old girl was killed and two male victims hospitalized with non-life-threatening injuries.

Suffolk District Attorney Rachael Rollins identified the girl who was killed as Jucelena Gomes. The names of the other shooting victims have not been released, but Rollins said one of them was also a teenager.

“The loss of a loved one to violence is one of the most traumatic events an individual and family can ever experience," Rollins said in a statement. "No one should have to go through that. The murder of a child, who has not yet had the opportunity to grow and achieve, is a unique kind of pain."

Boston police said no arrests have been made.

From his third floor apartment, Tony Dones got a bird's eye view of the scene of Sunday's shooting at Lyndhurst and Washington. He said the first thing he heard was shots ringing out.

"I heard a lot. I don't know how many, but it was a lot," he said. "That's why when I ran out of the bathroom to look I said, 'Somebody had to get killed.' I heard people screaming."

Dones said his wife was in bed and hit the floor when she heard the shots.

"I heard that so clear I ran out," he said. "I know somebody had... something happened."

Another man who didn't want to give his name said he was in a store on Washington Street when the shooting happened. He said he ran out of the store and saw two people lying in the street.

Police have not connected the two shootings. Both investigations are active and ongoing and officers were in the area Monday checking for surveillance footage that could help them make an arrest. 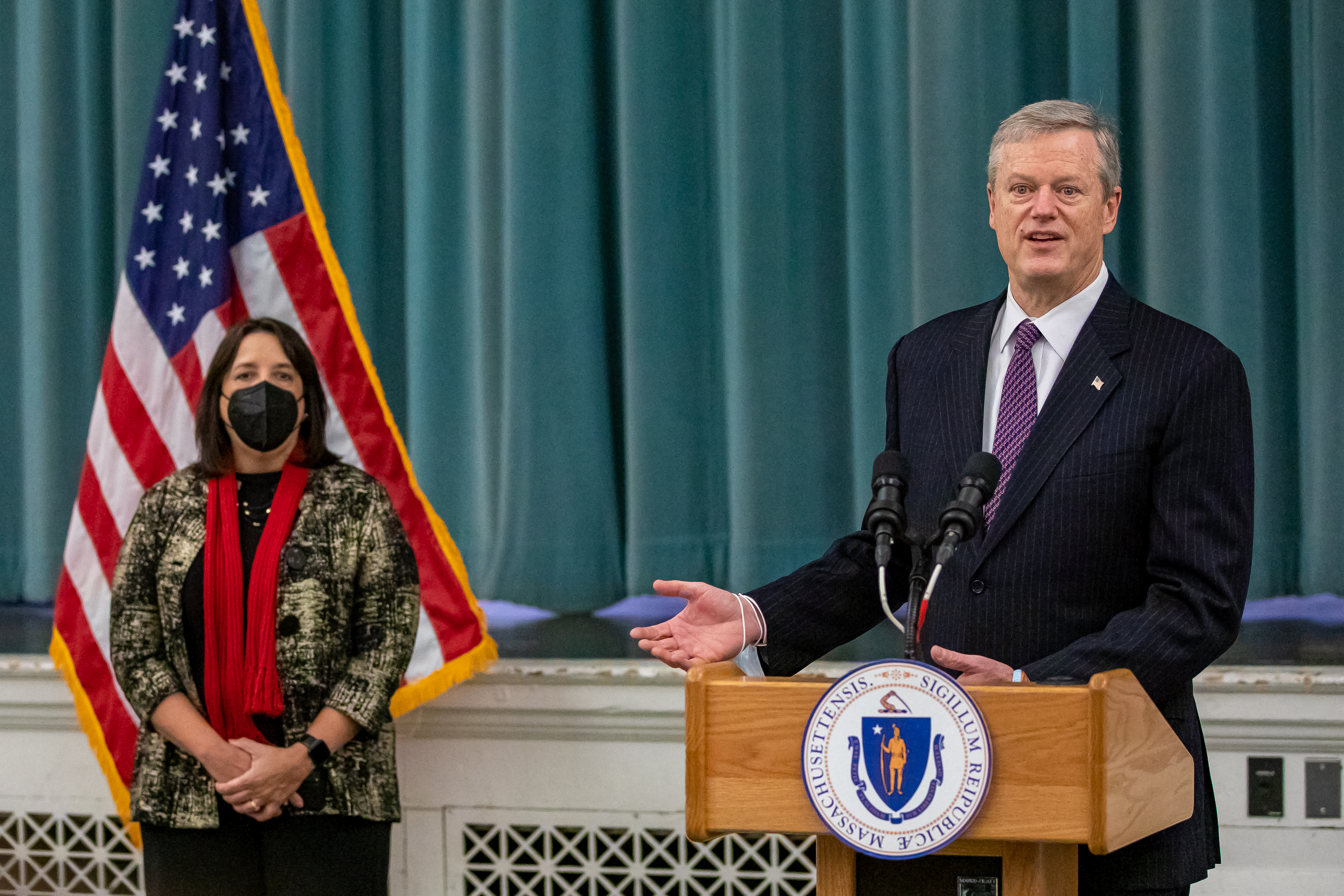 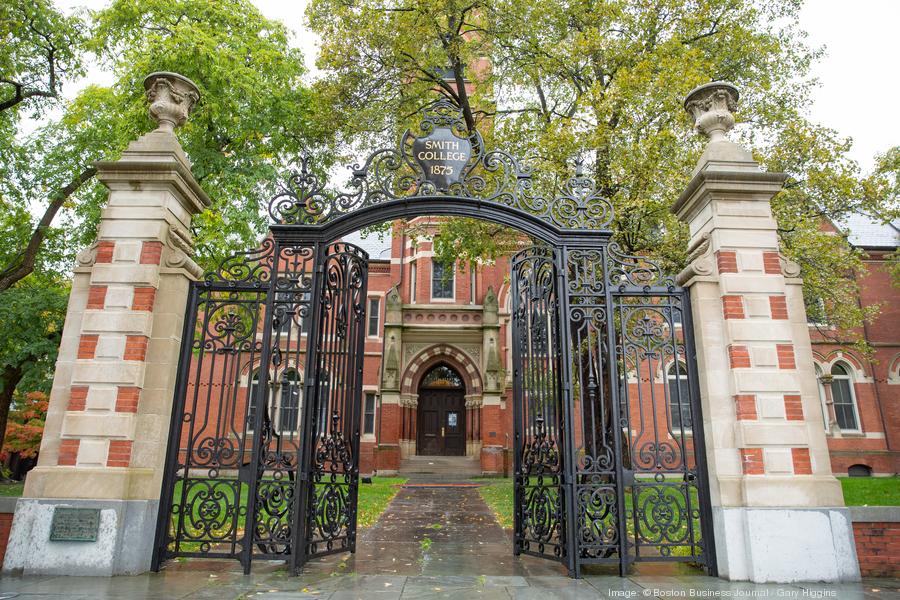 Here's What Mass. Colleges Are Doing to Prepare for the Omicron Surge