Dr. Rochelle Walensky, chief of infectious diseases at Massachusetts General Hospital and a professor at Harvard Medical School, was selected as the next head of the the U.S. Centers for Disease Control and Prevention

President-elect Joe Biden chose experts with New England ties to assume key leadership roles in the battle against COVID-19 Monday, including a doctor from Massachusetts General Hospital to be the next head of the the U.S. Centers for Disease Control and Prevention.

Dr. Rochelle Walensky, chief of infectious diseases at MGH and a professor at Harvard Medical School, will take the helm as the 19th director of the CDC amid the coronavirus pandemic.

“This trusted and accomplished team of leaders will bring the highest level of integrity, scientific rigor, and crisis-management experience to one of the toughest challenges America has ever faced — getting the pandemic under control so that the American people can get back to work, back to their lives, and back to their loved ones," Biden said in a statement.

The president and vice president-elect announced nominations to their health team Monday morning. The group will advise Biden and Vice President-elect Kamala Harris on the government's response to slow the spread of the virus, including testing, tracing, treatment and distributing vaccines.

Top doctors with New England ties who were nominated include Dr. Anthony Fauci as chief medical adviser to the president on COVID-19. Fauci attended the College of the Holy Cross and will continue serving as the nation's leading infectious disease expert.

Dr. Vivek Murthy, tapped to serve as Surgeon General, attended Harvard and Yale and completed his residency at Brigham and Women's Hospital. Dr. Marcella Nunez-Smith, named COVID-19 Equity Task Force Chair, is an associate professor at the Yale School of Medicine and the founding director of Yale’s Equity Research and Innovation Center.

The Centers for Disease Control and Prevention is now recommending universal mask use indoors.

Biden and Harris described Walensky as one of America’s "most respected experts" on the value of testing and treatment of deadly viruses.

Walensky's research has helped advance the national and global response to HIV/AIDS. She has been recognized internationally for her work to improve HIV screening and care in South Africa.

Also a practicing doctor at Brigham and Women's Hospital, Walensky is a past Chair of Office of AIDS Research Advisory Council at the National Institutes of Health, Chair-elect of the HIV Medical Association, and has previously served as an advisor to both the World Health Organization and the Joint United Nations Programme on HIV/AIDS.

Originally from Maryland, Walensky received her bachelor of arts degree from Washington University in St. Louis, her MD from the Johns Hopkins School of Medicine, and her masters in public health degree from the Harvard School of Public Health.

Xavier Becerra, the Attorney General of California, will lead the team as Secretary of Health and Human Services. Jeff Zients has been named Coordinator of the COVID-19 Response and Counselor to the president, after being credited with having led both the 2013 tech surge to revitalize HealthCare.gov as well as the 2009 ‘Cash for Clunkers’ program to help revive the U.S. auto industry while improving fuel efficiency.

In addition, former White House and Pentagon senior advisor Natalie Quillian will serve as Deputy Coordinator of the COVID-19 Response.

More Coverage on the Biden-Harris Transition 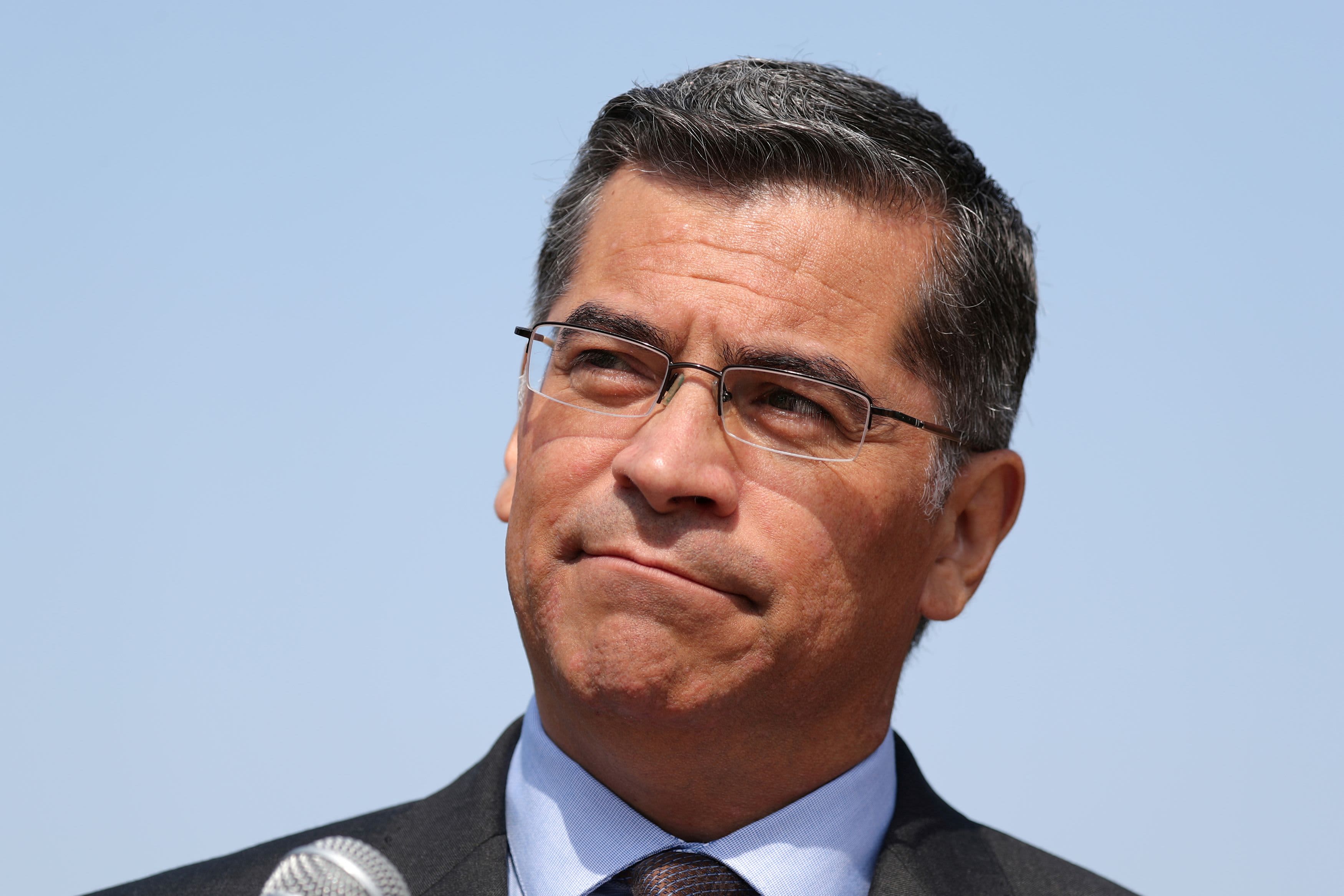 Biden Picks Xavier Becerra, Who Has Led the Defense of Obamacare, to Run Health and Human Services 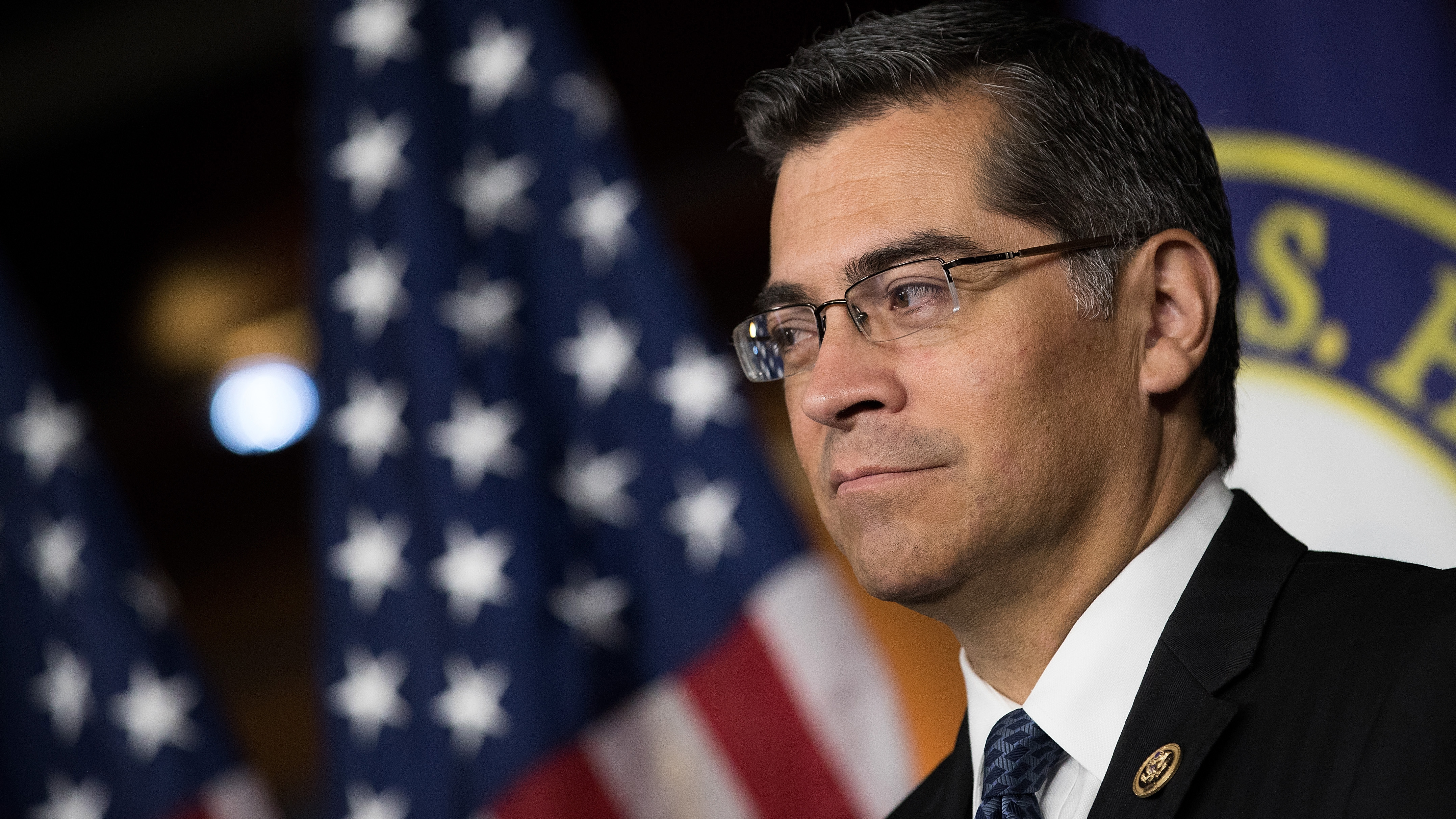