A proposal to exempt recordings made from police body cameras from Massachusetts' public records law is being heard by a legislative committee at the Statehouse.

The public records exemption is part of a wide-ranging bill that would also create a task force charged with establishing statewide standards and regulations for bodycams worn by law enforcement officers.

Secretary of State William Galvin, a Democrat whose office oversees public records, is urging lawmakers to reject the proposed exemption, calling it "completely unwarranted and unacceptable." He says it could defeat the goal of improving transparency through the use of the devices. 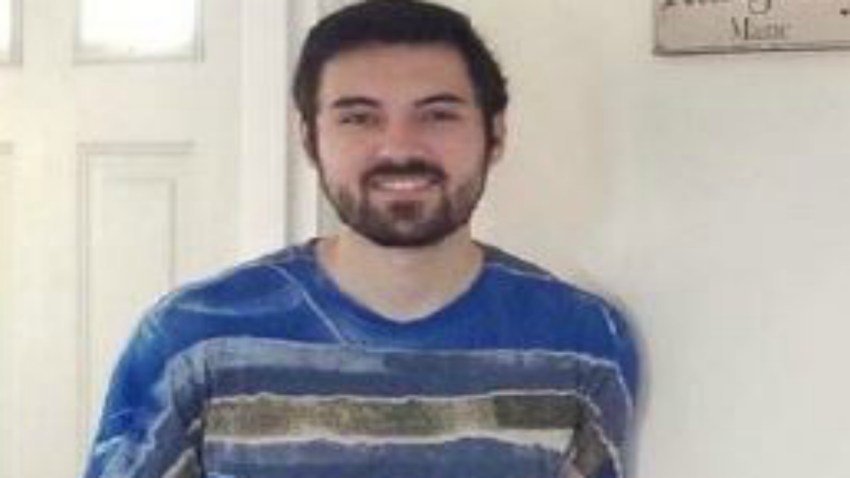 Galvin says state law already protects against the release of sensitive information, such as that which might identify victims or witnesses.

Thursday's hearing is on legislation related to law enforcement and training.