The bill sponsored by Sen. Harriette Chandler is scheduled to be debated by the Senate

A bill scheduled for debate by the Massachusetts Senate this week would make it easier for homeless families and young people to obtain state identification cards.

The bill would require the registrar of motor vehicles to come up with what supporters call a burden-free process for homeless individuals to obtain the IDs.

That process would be free of fees and would accept alternative forms of documentation to prove Massachusetts residency, including information from homeless service providers or other state agencies. The specific kind of documentation would be left up to the registrar.

The bill, sponsored by Sen. Harriette Chandler, is scheduled to be debated by the Senate on Thursday. 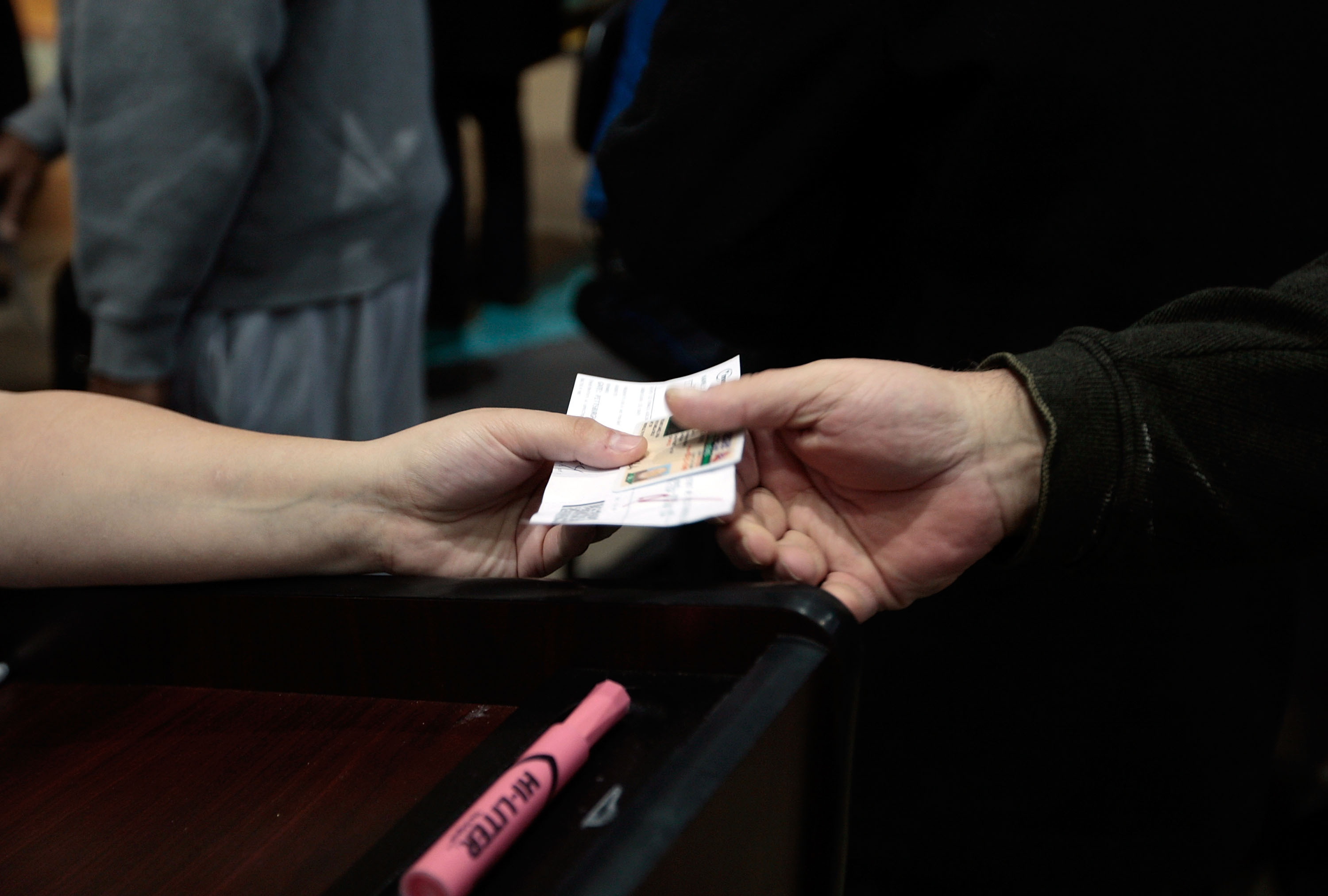 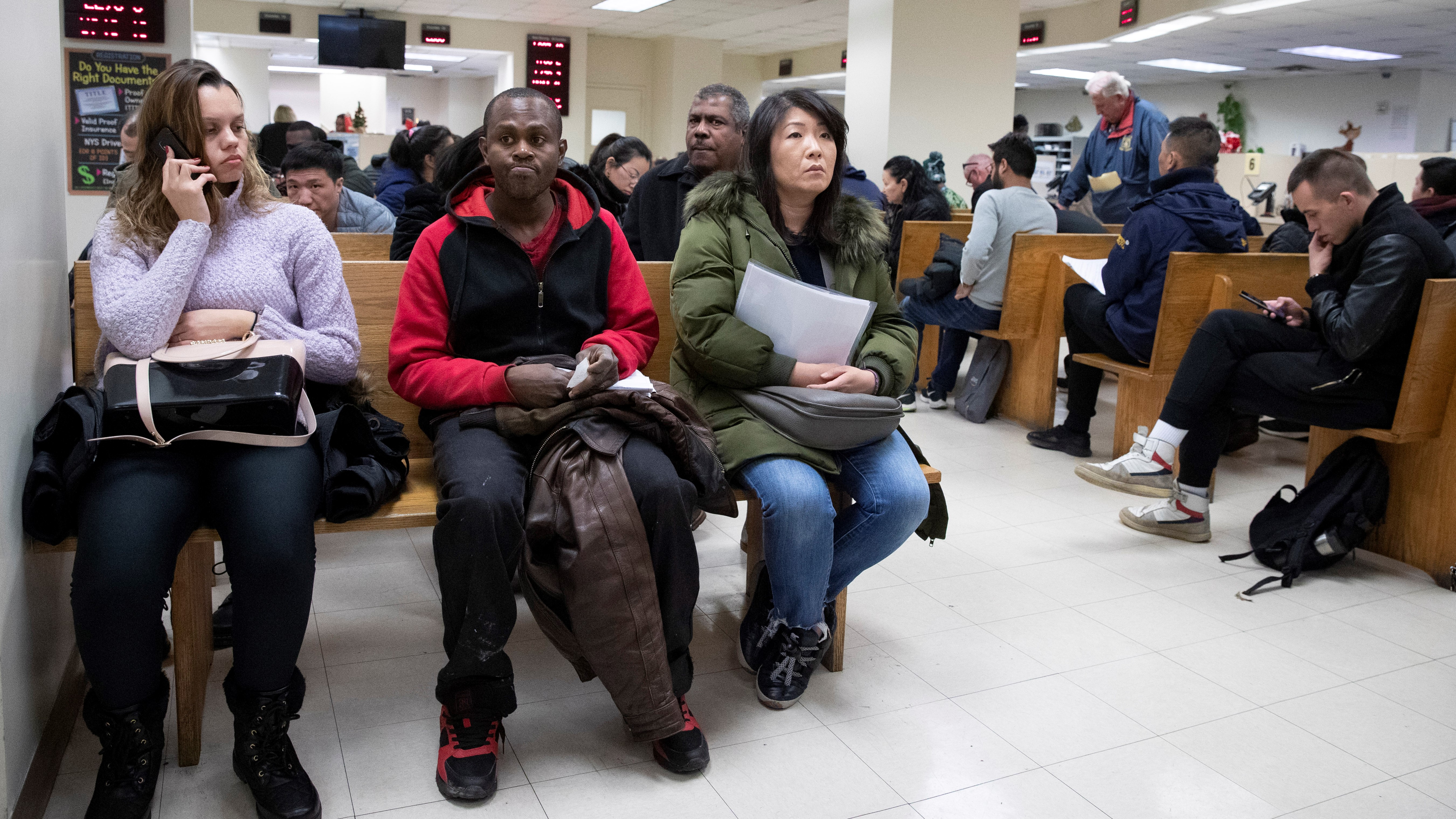 US Seeks Review of State DMV Laws on Immigration Enforcement

The Worcester Democrat said IDs are essential for everything from opening a bank account and applying for a job to getting into stable housing and interacting with police.

Chandler said under current law, gathering the necessary documents and coming up with a fee can be insurmountable barriers for some people, particularly unaccompanied homeless youth and LGBTQ youth who are homeless.

Chandler pointed to a study commissioned by the Office of Health and Human Services that identified 3,789 unaccompanied homeless youth across the state in 2018. The study suggested that number was likely an undercount.