‘Black Panther' Sequel to Film at MIT This Weekend: Report

“Black Panther: Wakanda Forever,” will film at MIT from Friday to Monday

A new Marvel movie will be filming at the Massachusetts Institute of Technology this weekend, Boston.com reported.

According to the report, “Black Panther: Wakanda Forever,” will film at the Cambridge university from Friday to Monday.

The report is based on an email Boston.com obtained, informing students that a movie titled “Summer Break” would be filmed on campus. “Summer Break” is the working title of the new Black Panther movie, according to Production Weekly.

"As some of you may be aware, an upcoming major motion picture, with the working title “Summer Break,” is filming in Massachusetts," reads the note from Glen Shor, MIT's executive vice president and treasurer. "Part of that production will include a scene that follows a series of vehicles as they drive on the streets around MIT. Filming, which will consist primarily of overnight driving scenes, will take place mostly around West Campus, including a portion outside W20 by the Kresge Oval and a daytime scene by the front entrance of Simmons."

"Although we are not at liberty to share details of the plot at this stage, we believe that there is real value in MIT being represented in this film," Shor added. "When the film becomes public, we hope you’ll have the opportunity to see for yourselves!"

The cast for the film, which will hit the big screen next July, has not been officially announced, but it is expected that many of the original actors will be featured in the sequel. 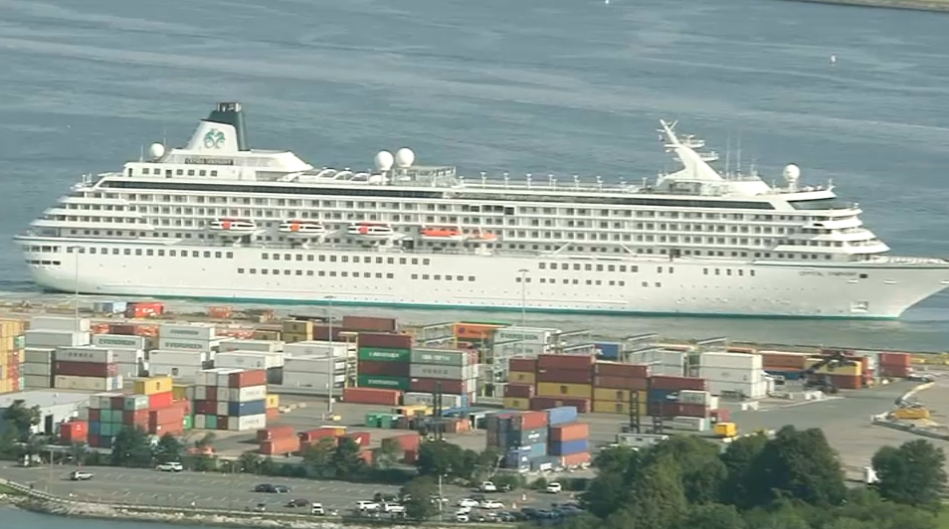 First Cruise Ship Since 2019 Arrives in Boston, and Vaccines are Required 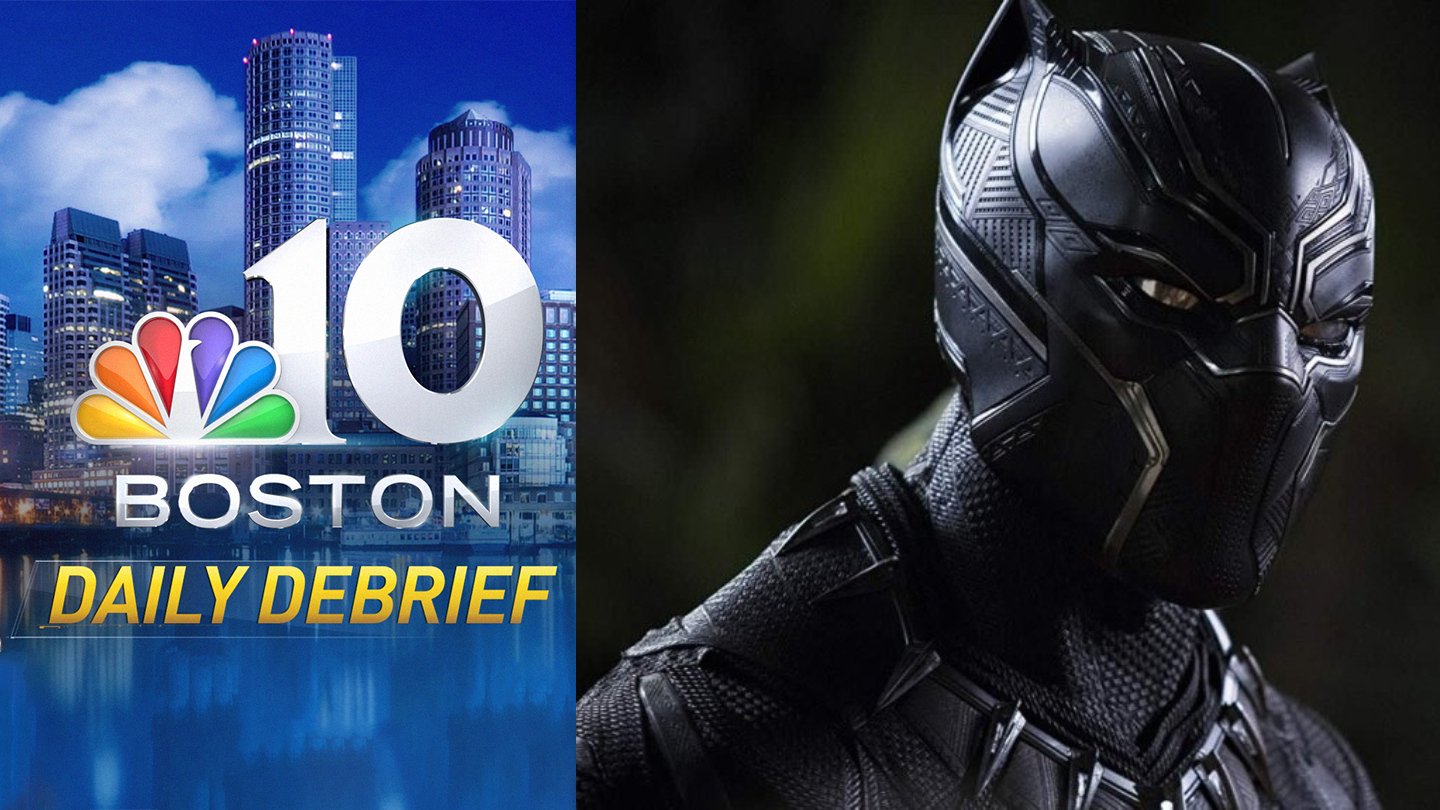