Booster Shots and Omicron: Is Moderna or Pfizer Performing Better? Here's the Data So Far

The most important thing is getting vaccinated and getting a booster dose, experts say

Both Moderna and Pfizer have released early data showing the effectiveness of their vaccines and booster doses as the new omicron variant begins to take hold and as COVID cases rise across the U.S.

But is one performing better than the other?

There are various reasons why someone might choose a particular vaccine, but according to medical experts, the most important thing is getting vaccinated and getting a booster dose.

Still, it's a question many ask as they prepare for their vaccination or even their booster shots, with mixing and matching now authorized by U.S. regulators.

Pfizer said last week that a booster dose of its COVID-19 vaccine may offer important protection against the new omicron variant even though the initial two doses appear significantly less effective.

Pfizer and its partner BioNTech said that while two doses may not be protective enough to prevent infection, lab tests showed a booster increased by 25-fold people's levels of virus-fighting antibodies.

Blood samples taken a month after a booster showed people harbored levels of omicron-neutralizing antibodies that were similar to amounts proven protective against earlier variants after two doses.

Moderna said Monday its COVID-19 booster does appear to provide protection against the omicron variant.

In an announcement early Monday, the drug company said preliminary data from lab testing found the version of its booster currently in use in the United States and elsewhere provided increased antibody levels to neutralize the virus. But it also found that a double dose of the booster shot provided a much greater increase in those levels.

Data on the Johnson & Johnson vaccine is expected to be released this month.

In today's Daily Debrief, President Joe Biden is set to announce support for hospitals, access to free COVID tests and vaccine availability amid the omicron surge. Also, why the NHL has paused its season ahead of the holiday break, And a closer look at Boston Mayor Michelle Wu's vaccine mandate and what that could mean for your next trip to the city.

How effective are the vaccines against omicron without a booster?

Vaccine efficacy has been a main question as both the omicron and delta variants continue to spread around the country and the globe.

But is one better than the other at protecting against breakthrough infections in vaccinated populations?

Scientists don't yet know how big a threat the omicron variant really is or if it will affect protection given from current vaccines, but early signs have shown the variant is more contagious and could decrease some vaccine protection. Currently, the extra-contagious delta variant is responsible for most of the COVID-19 cases in the U.S. and other countries.

In Massachusetts and other New England states, early cases of the omicron variant have appeared in fully vaccinated residents, though symptoms have so far remained mild.

The omicron variant, discovered late last month, carries an unusually large number of mutations and scientists are racing to learn how easily it spreads, whether it causes illness that is more serious or milder than other coronavirus types — and how much it might evade the protection of prior vaccinations.

In a small preliminary study out of South Africa, where the omicron variant was first detected, scientists said the variant significantly reduces antibody protection generated by Pfizer and BioNTech's vaccine, although people who have recovered from the virus and received a booster shot will likely have more protection from severe disease.

The findings of the study were first released last week.

In the study, Prof. Alex Sigal with the Africa Health Research Institute and a team of scientists tested blood samples of 12 people who had previously been vaccinated with the Pfizer/BioNTech vaccine. They were looking specifically at how well antibodies generated by the vaccine can neutralize the new variant — meaning block its ability to infect cells.

They found a 41-fold drop in the ability of the antibodies to neutralize the omicron variant compared with the original virus, a dramatic reduction from its performance against the original ancestral strain as well as other variants, according to a preprint of the study that hasn't yet been peer-reviewed. Vaccine-induced antibodies dropped threefold in their ability to neutralize the earlier beta variant that previously dominated South Africa, suggesting omicron is much better at evading protection.

Health experts have said increases in breakthrough infections are possible with the new omicron variant, but early research shows that those who are vaccinated could have milder cases.

At the same time, people who contract a breakthrough infection after receiving the COVID-19 vaccine may acquire a "super immunity" to the virus, researchers from the Oregon Health & Science University found.

Public health officials have been cautious after the surge of the Omicron variant of the coronavirus, says NBC News medical correspondent Dr. John Torres. "We now understand we have to try and stay a step ahead of this virus - and by doing that we might shut down things that don't necessarily need to be shut down," he said. But the alternative — not being cautious — could lead to cases "getting out control."

A study published in the Journal of the American Medical Association revealed antibodies in blood samples of those with breakthrough infections were as much as 1,000% times more effective than those generated two weeks following the second dose of the Pfizer vaccine.

As part of the study, blood samples were collected from 52 people, all university employees who received the Pfizer vaccine. A total of 26 people were identified as having mild breakthrough infections following vaccination. Of those cases, 10 involved the highly-contagious delta variant, nine were non-delta and seven were unknown variants, according to the study.

Meanwhile, the risk of suffering a breakthrough COVID-19 infection with the delta variant after being fully vaccinated with the Moderna vaccine may be much lower than the risk for those who received the Pfizer vaccine, according to new Mayo Clinic study released in August.

The study found that in July in Florida, where COVID cases were at an all-time high and the delta variant was prevalent, the risk of a breakthrough case was 60% lower for Moderna recipients as compared to Pfizer recipients.

Similarly, in Minnesota that same month, the authors found that the Moderna vaccine was 76% effective at preventing infection, but the Pfizer vaccine was 42% effective.

The authors of the study found that while both vaccines "strongly protect" against severe disease the delta variant, the difference appears to be more about whether people get infected at all in the first place.

While Moderna's two-dose vaccine remained "durable" six months after the second shot, immunity against the coronavirus will continue to wane and eventually diminish vaccine efficacy, the company has said.

The company said its vaccine is 93% effective six months after the second dose. By comparison, Pfizer and BioNTech said their vaccine efficacy declined to around 84% after six months. 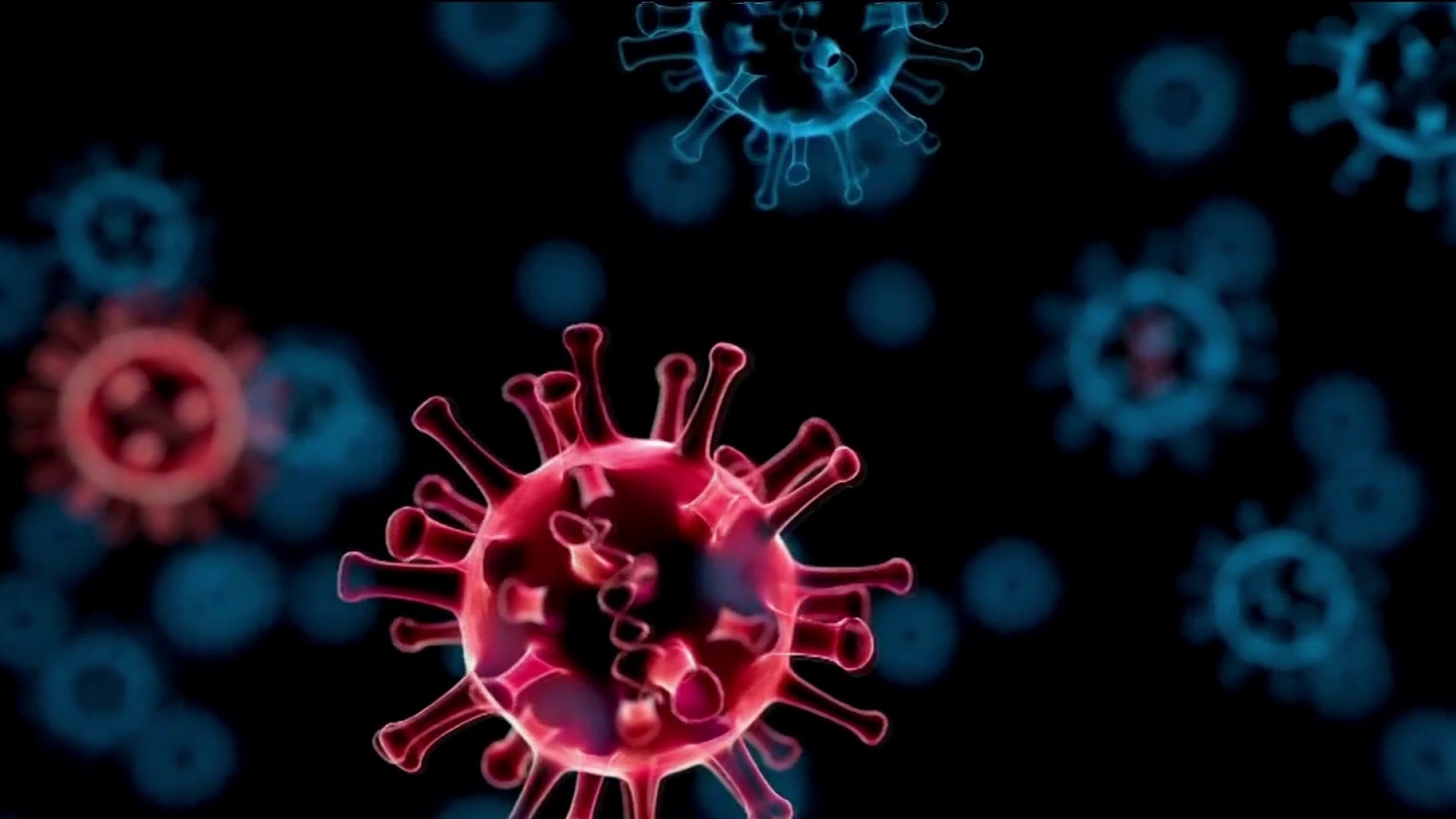 Omicron Takes Over as Dominant Strain in Mass. 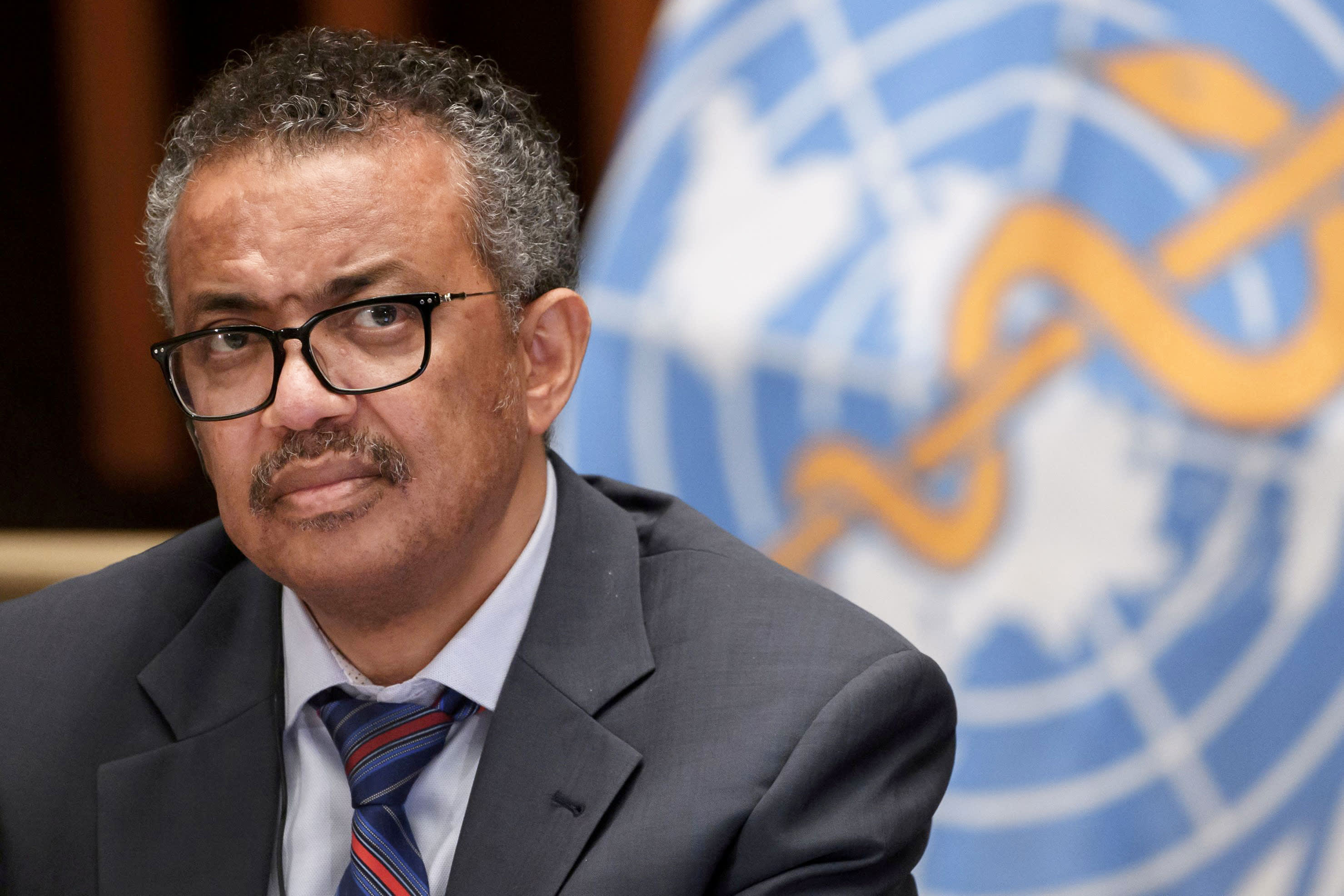 WHO Urges Holiday Caution: ‘An Event Canceled Is Better Than a Life Canceled'

Will there be an omicron-specific booster shot needed?

Pfizer and BioNTech already are working to create an omicron-specific vaccine in case it’s needed.

Even after the early findings on its booster, the company said it would still be working to develop an omicron-specific booster, with the shot expected to advance into clinical trials in early 2022.