Arroyo, 34, a former public defender, in a statement said his goal is to “build a justice system that protects the safety and dignity of all people” and “One that will maintain the successful reforms that have proven to improve the safety of communities across Suffolk County.”

He said his time as a public defender showed him the inequities in the legal system.

“Former District Attorney Rachael Rollins led the way by bringing much-needed reforms to the office,” said Arroyo, who lives in Boston’s Hyde Park neighborhood. “We cannot afford to go backward or stagnate. We must continue these reforms that have been proven to work and continue to move Suffolk County forward.”

His father, Felix D. Arroyo, is the Suffolk County register of probate and was Boston's first Latino city councilor. The district attorney candidate is also the brother of Felix G. Arroyo, a previous city councilor who ran unsuccessfully for mayor and served as Boston's chief of health and human services until he was fired in 2017 amid sexual harassment allegations that he had called "baseless."

Rollins was sworn in last month as U.S. attorney for Massachusetts. While district attorney, she pushed for progressive criminal justice reforms, including not prosecuting certain nonviolent low-level crimes to focus on more serious violent crimes, which drew criticism from conservatives.

Ricardo Arroyo is the first candidate officially in the race to become the next permanent district attorney for Suffolk County. Kevin Hayden, who was appointed by Gov. Charlie Baker to complete Rollins’ term, is also considering a run.

He filed paperwork to form an official campaign finance committee on Jan. 28. Last week, he told GBH News's "Greater Boston" it is "highly likely" he will run for the office this fall.

The Suffolk district attorney’s jurisdiction is the city of Boston and the suburbs of Chelsea, Revere and Winthrop. 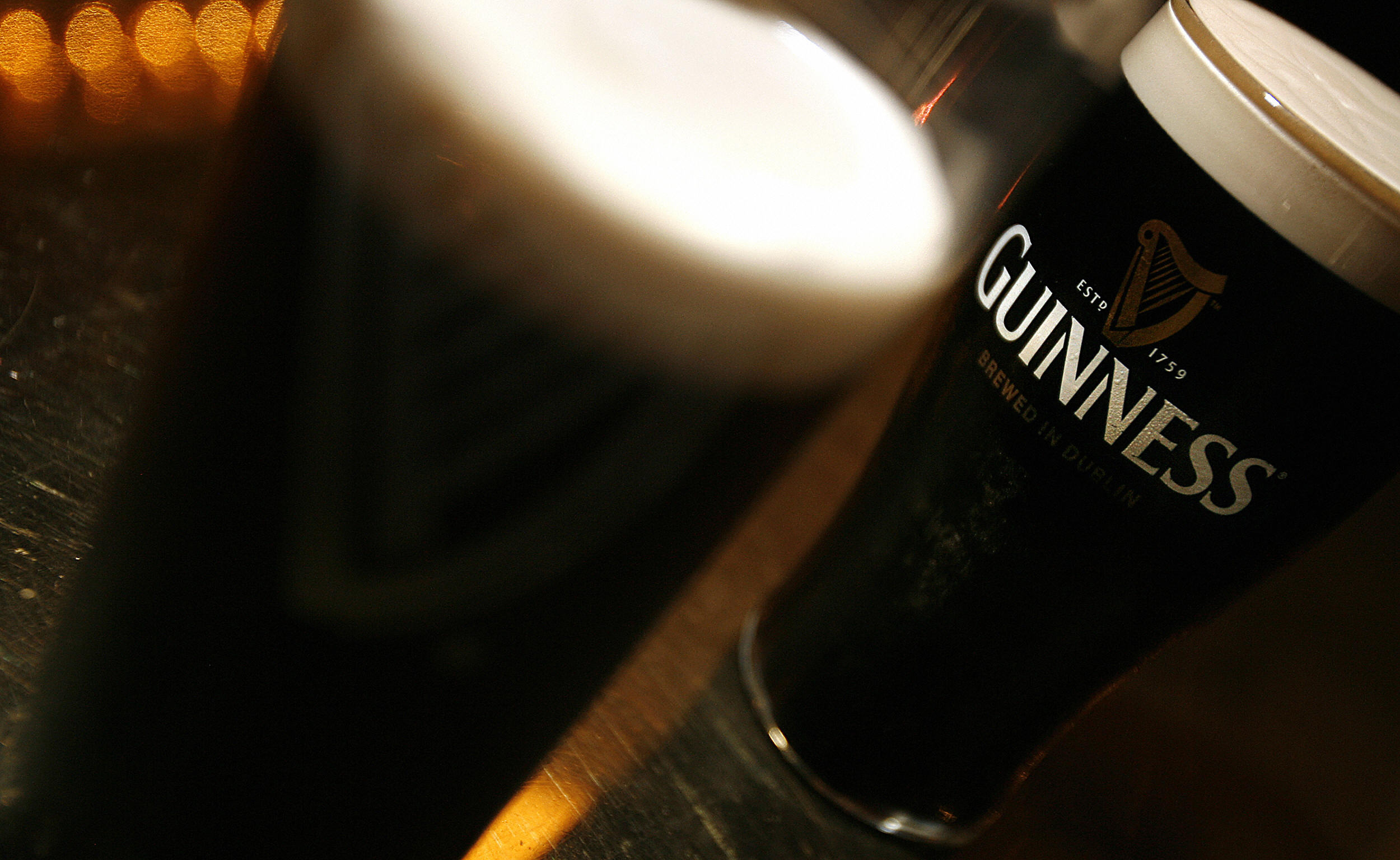 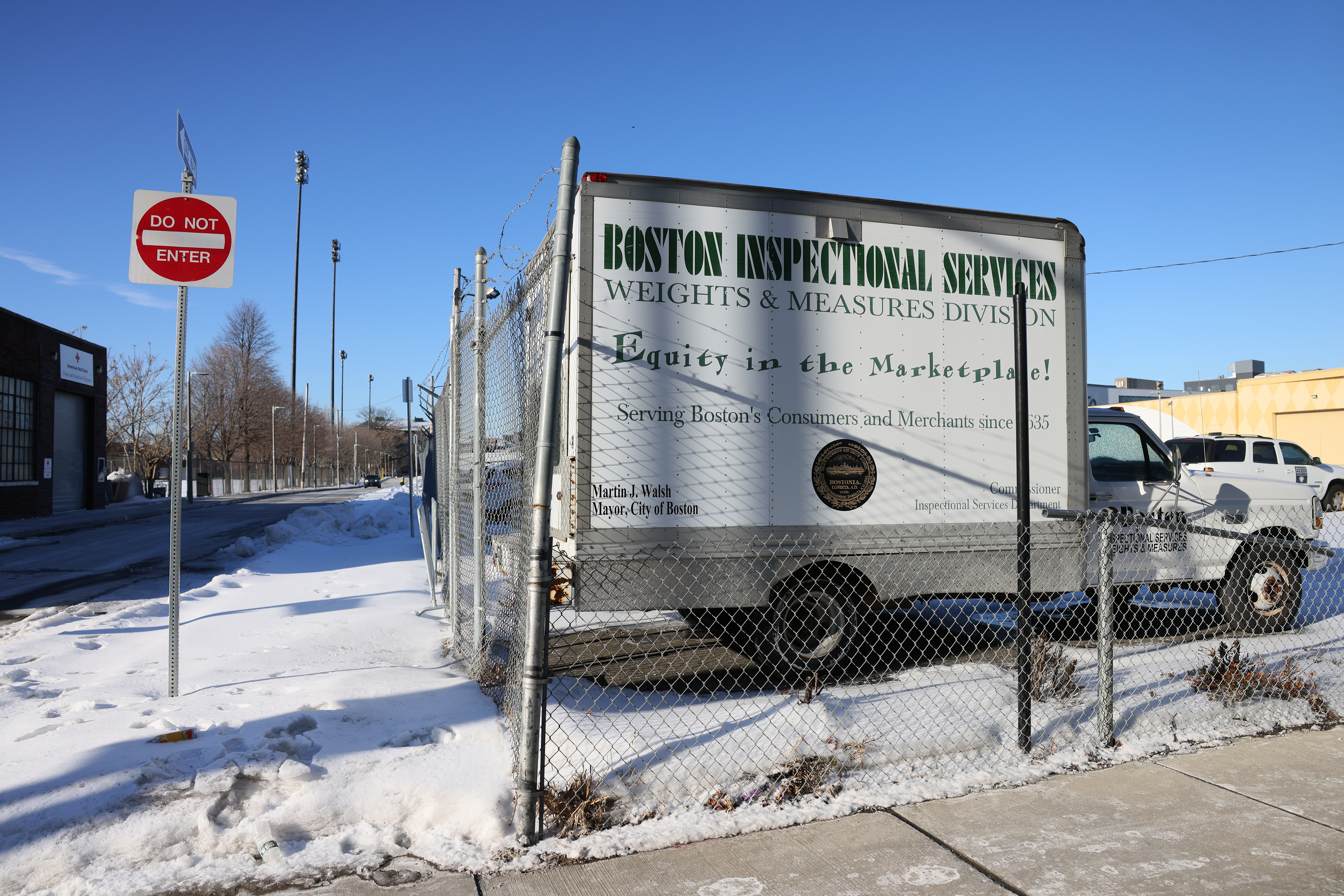