The office will include a civilian review board as well as a panel that will oversee internal investigations and look into civilian complaints.

The Office of Police Accountability and Transparency was recommended by the police reform task force that was assembled by Walsh in June.

"We have the opportunity to be a national model," Walsh said on Monday.

The office will include a civilian review board as well as a panel that will oversee internal investigations and look into civilian complaints. Unlike previous boards, this one is expected to have the power to subpoena witnesses to testify and provide documents.

"Now that this is signed, now we have to go to work," said Walsh. "Now is the time to act with urgency to dismantle systemic racism across our city."

Additional recommendations by the task force included the creation of a Boston Police Department Diversity & Inclusion unit, the expanded use of body cameras, and revisions to the department's Use of Force policies.

"I thank the Task Force members for their dedication to engaging the community to create comprehensive recommendations that will deepen our progress towards equity in Boston," said Walsh.

In June, Walsh submitted a revised budget for the 2021 fiscal year in which he called for diverting some police overtime funds to support police reforms and bolster social services.

The creation of a task force followed the death of George Floyd which sparked nationwide protests. In Boston, protesters rallied for funds to be diverted from law enforcement to social services to support communities impacted by systemic racism.

"Our success is rooted in the bonds we create with the community and the trust we build through those relationships," Boston Police Commissioner William Gross said in a written statement. "The creation of the Office of Police Accountability and Transparency will ensure we are living up to the ideal standard of community policing."

The City of Boston is now searching for an Executive Director to lead the Office of Accountability and Transparency. 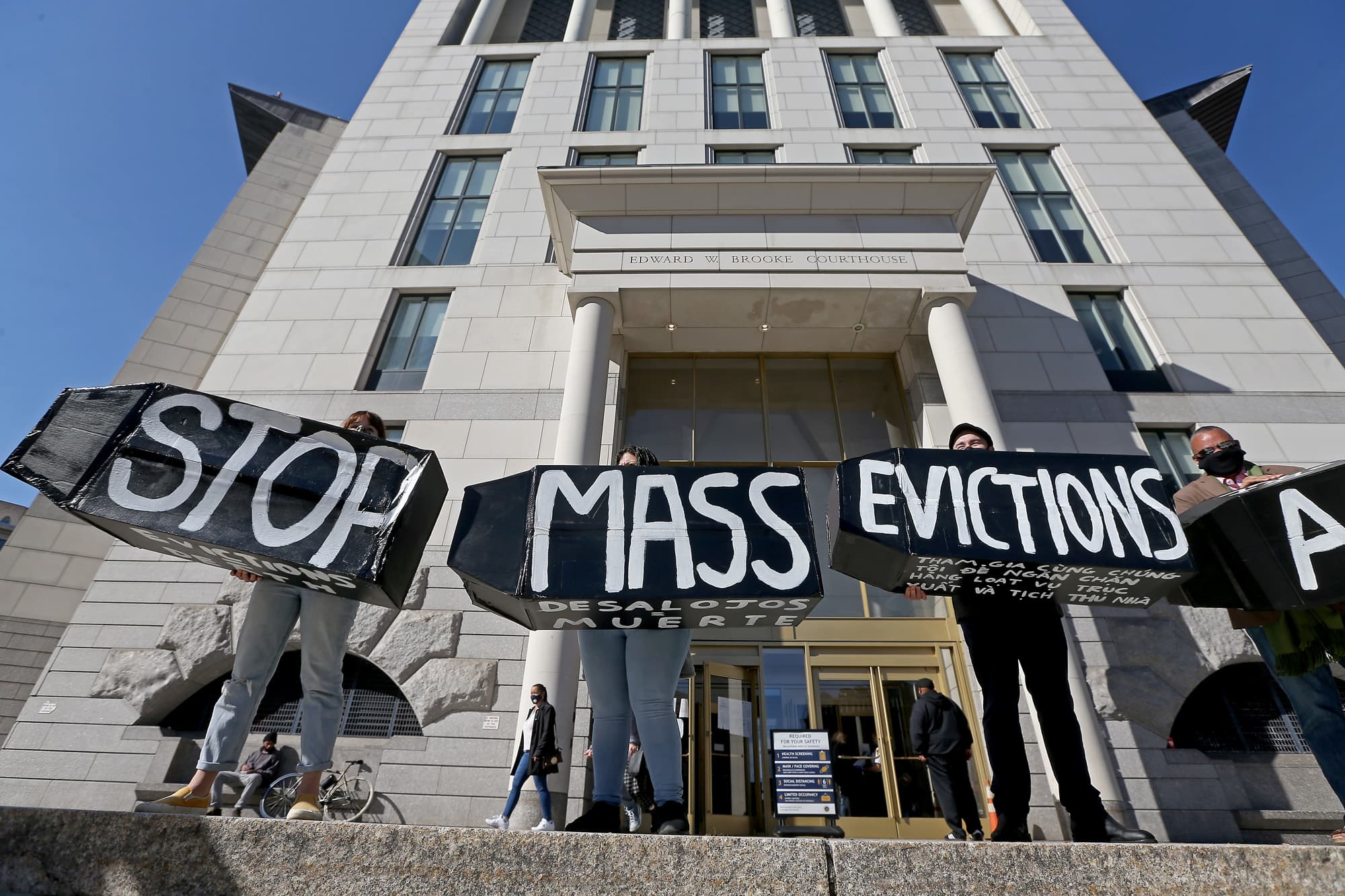