The requirement for proof of vaccination against COVID-19 at certain Boston businesses has been lifted effective immediately, Mayor Michelle Wu said Friday.

The change means people can go to restaurants, bars, nightclubs, fitness centers and indoor entertainment venues without proving they have been vaccinated. Masks remain required in indoor public spaces.

In the announcement from Wu and Dr. Bisola Ojikutu, executive director of the Boston Public Health Commission, the city cited the latest public health data.

"The public health data shows that we're ready to take this step in our recovery," Wu said in a statement Friday. "This news highlights how much progress we've made in our fight against COVID-19 thanks to vaccines & boosters — which have always been our most effective weapon against the pandemic."

"I'm encouraged by our COVID-19 data and optimistic about where our city is headed," Ojikutu said. "The City's COVID-19 response has been guided by science throughout the pandemic, and we will continue to make data-driven decisions in our mitigation and response strategies in order to keep everyone safe."

Boston currently meets two of the three requirements that Mayor Michelle Wu said are needed to rescind the vaccine mandate.

The update comes days after a Massachusetts Appeals Court judge blocked the Wu administration's vaccine requirement for city employees, which had been fought by unions representing first responders.

Wu identified three data points that need to meet a certain threshold in order to roll back the vaccine mandate, all based on a seven-day average. Those metrics include: a community positivity rate below 5%, fewer than 95% of ICU beds occupied at Boston hospitals and fewer than 200 COVID-19 hospitalizations per day.

Boston had already met two of the three requirements. Only daily hospitalizations of adults remained above the threshold, but the city said they dipped below it to 195.9 Friday.

The community positivity rate is down to 4%, while ICU beds have a 90.7% occupancy rate.

Key measurements show the virus's impact on the city is waning after a omicron-driven winter surge. The latest COVID wastewater data shows that the Boston area is now at pre-surge levels. New data unveiled this week showed the levels back down to where they were in early December, before cases started to spike dramatically.

The second phase of Boston's vaccine requirements took effect Tuesday, requiring anyone age 12 or older to show proof that they have received at least two doses of COVID-19 vaccine.

Wu visited businesses on Thursday to check on vaccine mandate enforcement and its impact. The mayor was optimistic about the city's latest health data.

“I think for everyone, January has been slow because of the weather, because of the blizzard, because of the pandemic still, but it really feels like there’s a lot of hope on the horizon and as long as we keep going in the right direction, things are already picking up," Wu said.

Mayor Michelle Wu's mandate, announced in December, requires all 19,000 city employees to be vaccinated and was originally set to take effect on January 15, 2022. There has been an ongoing back and forth between the mayor's office and the city's labor unions.

The city of Boston plans to appeal the decision, which hinges on the right for the union to bargain over this. But Wu said this is about protecting everyone, including those union employees. 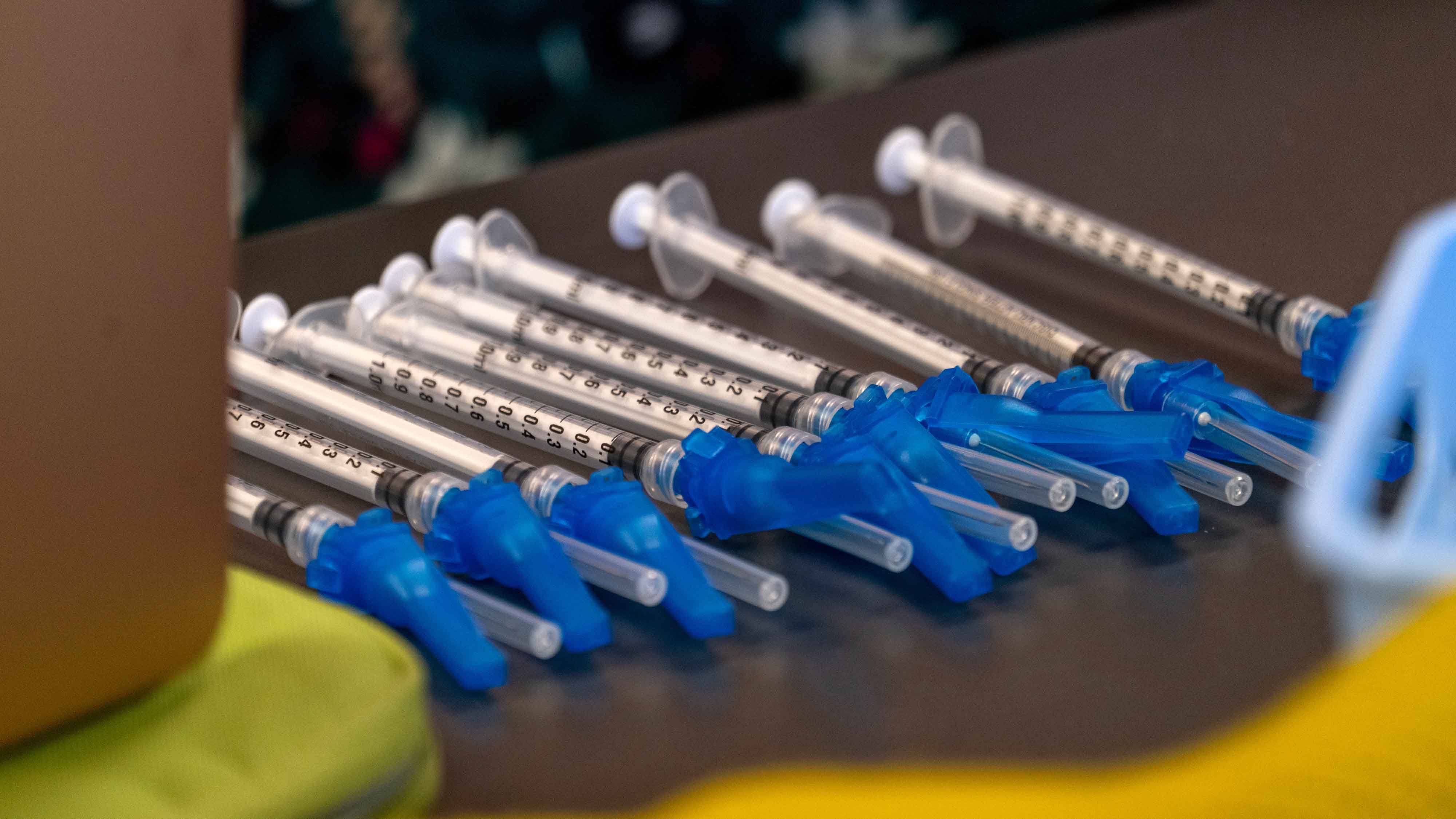 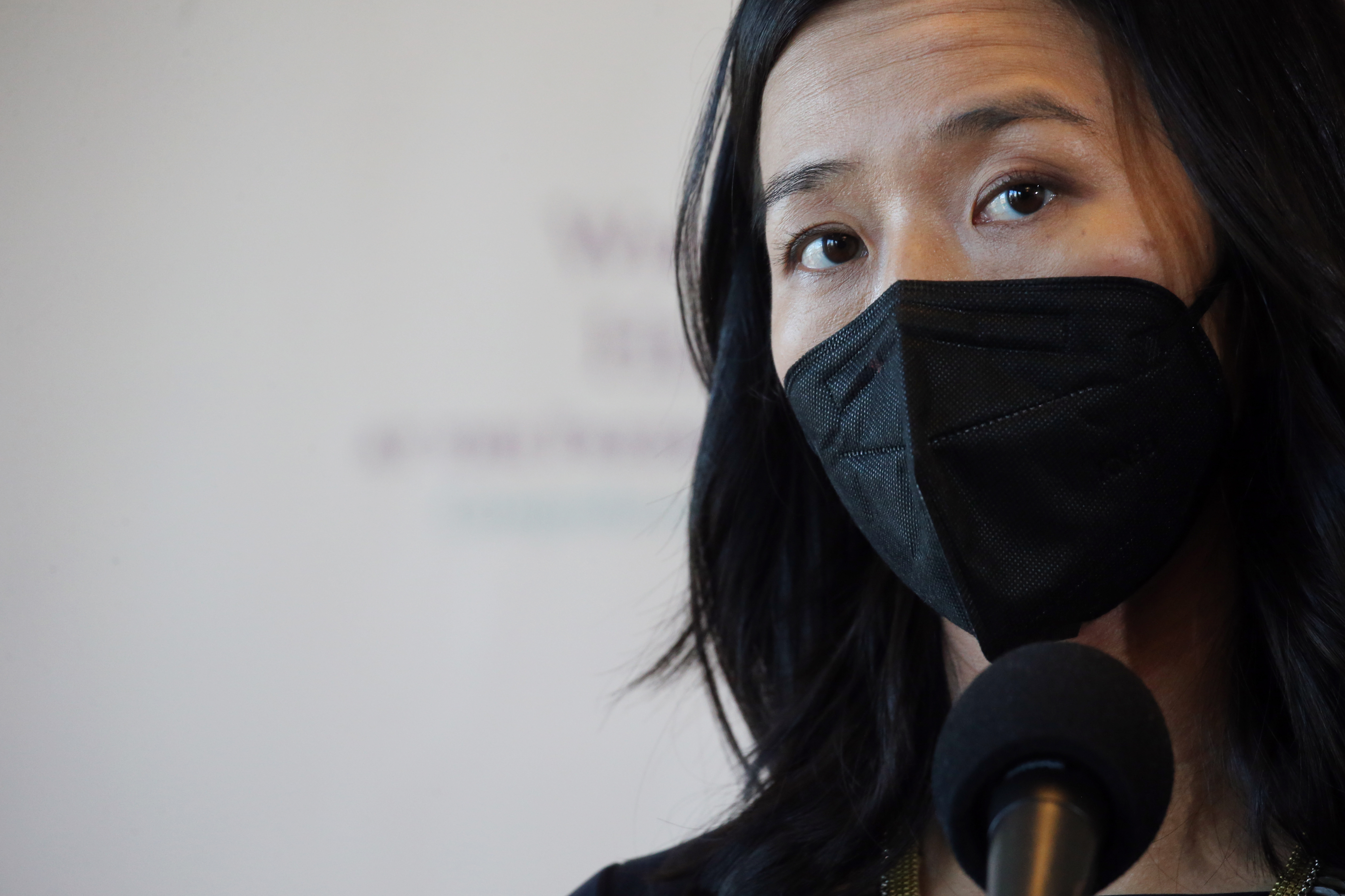