One interior designer estimated $1 million in damages after the water main break flooded her office, requiring the fire department to free her

The leak, caused by an overpressurized water line, submerged vehicles and caused the road to buckle near 500 Harrison Ave.

"It's significant. There's probably 10 or 15 cars underwater. Basements that are full of water," said Tom Bagley from the Boston Water and Sewer Commission.

At least one car had to be pulled out of a sinkhole that formed during the flooding.

"We came out on the deck and there was water everywhere. It was a lake," explained Julie Saidenberg who had to evacuate her home.

Though the water had dissipated and service was eventually restored, crews were working Wednesday to repair the 30-inch pipe. Officials said residents could be without power for at least 24 hours during the repairs.

It's unclear what caused the main to break but authorities said it was on the older side.

Meichi Peng, an interior designer, struggled to escape her office after the flood forced the door shut.

"I had to call 911," Peng said. "They put me through to the fire department not knowing they were already standing outside."

People have been forced out of their homes in Boston's South End amid the coronavirus pandemic after a water main break flooded the streets, buildings and cars nearby. 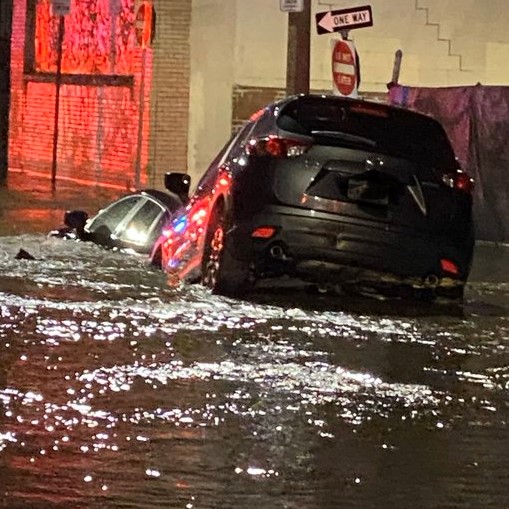 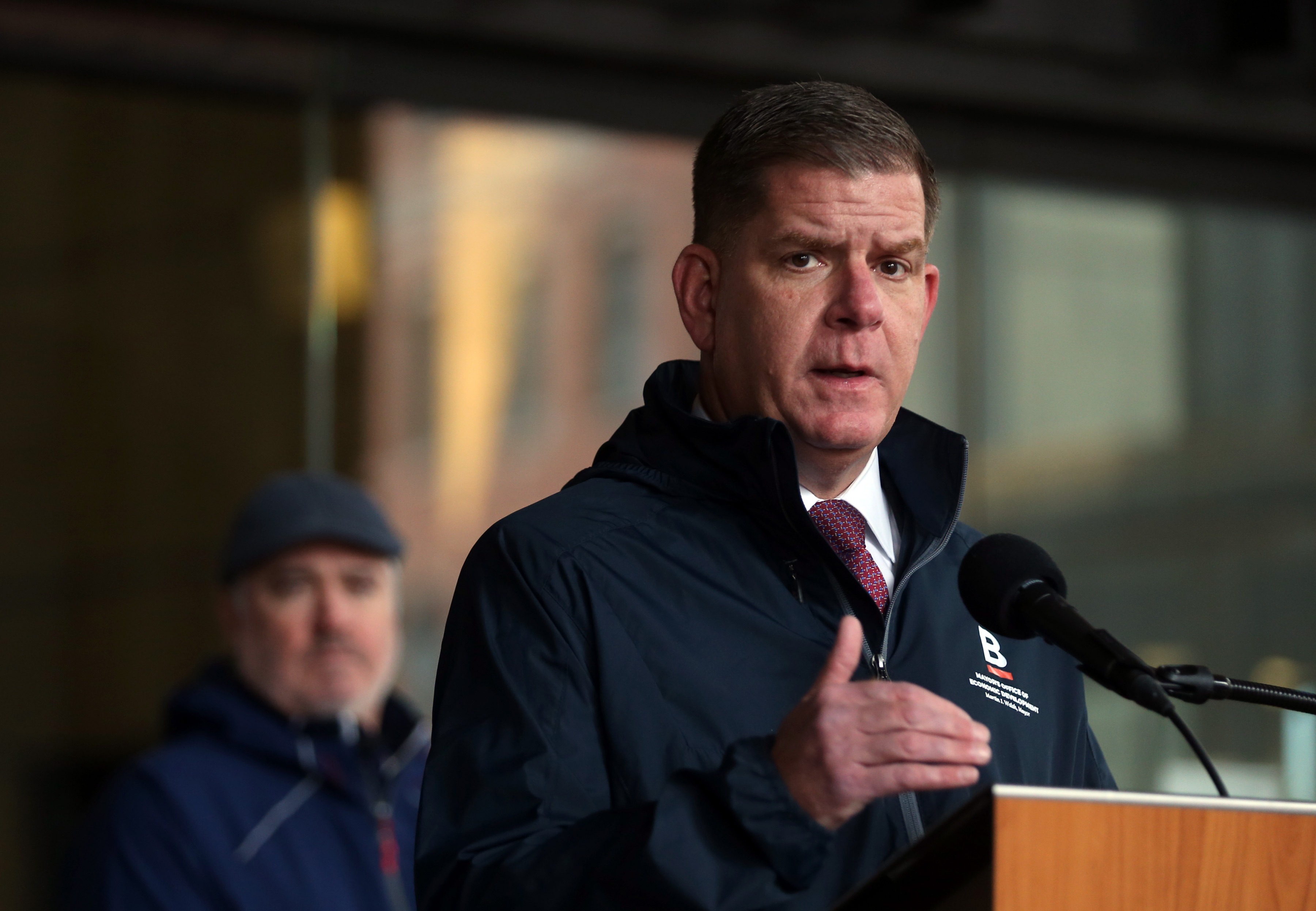 One Boston Day Will Look Different This Year

In water up to her waist, Peng, who owns the Meichi Peng Design Studio, wrote her cell phone number down on a sheet of paper and put it up to the window for firefighters to see. They helped her safely out of the building.

Peng was in a meeting when she heard the sound of running water but didn’t think much of it until a parking attendant tapped on her window and told her to get out. By the time she turned around, she said, she saw the water pouring inside but she couldn’t get out because the water was already four feet high and the door was forced shut.

The interior designer took a video on her cell phone of the water rushing into her South End business on the basement level. She estimates at least one million dollars in damages.

The city is helping anyone who might be displaced - those who need assistance are asked to call Boston City Hall at 617-635-4500.