Roberto Martinez-Baez, 23, was arrested Monday on charges related to the fatal shooting of Andrew Farley on Feb. 7, 2020, in the city's Dorchester neighborhood, Boston police said.

Boston police have made an arrest in the fatal shooting a year ago of a 62-year-old city man.

Roberto Martinez-Baez, 23, was arrested Monday on a warrant out of Suffolk Superior Court on charges including murder and unlawful possession of a firearm stemming from the shooting of Andrew Farley on Feb. 7, 2020, police said in a statement posted on their website.

Officers responding to a radio call for a person shot in the area of Columbia Road and Hancock Street in the city's Dorchester section located an adult male victim suffering from apparent gunshot wounds. He was taken to the local hospital where he later died of his injuries.

Police did not disclose a possible motive. 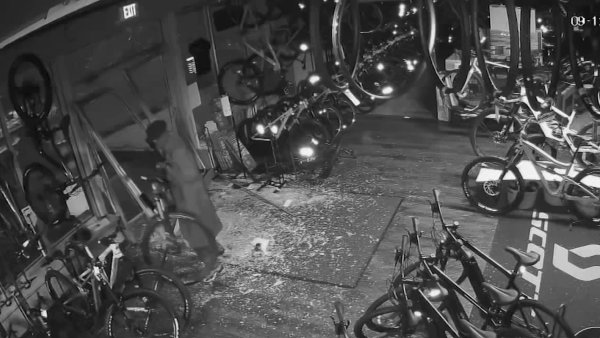 The suspect faces arraignment in Suffolk Superior Court. It was not clear if he had an attorney who could comment on the case