A city commission in Boston has once again decided to postpone a vote on whether to change the name of an iconic street adjacent to Fenway Park.

After hearing from several proponents and opponents a couple of weeks ago, Boston's Public Improvement Commission was scheduled to meet Thursday to decide if Yawkey Way should be changed back to the original name of Jersey Street.

The commission, however, has decided to postpone the decision to April 26.

Red Sox principal owner John Henry had filed a petition in February to change the name.

"It is important to separate the unfortunate and undeniable history of the Red Sox with regards to race and integration from the incredible charitable work the Yawkey Foundation has accomplished in this millennium and over the last 16 years," the team had said in a statement.

Officials said the proposed name change was in an effort to rid themselves of negative connotations connected with Tom Yawkey, who allegedly had a history of racist views while he was team owner from 1933 to 1976. His widow, Jean Yawkey, and later the Yawkey Trust, continued to own the team until Henry purchased it in 2002.

Among those speaking against the name change on March 29 was Jack Connors, a well-known Boston philanthropist who said the street name shouldn't change. 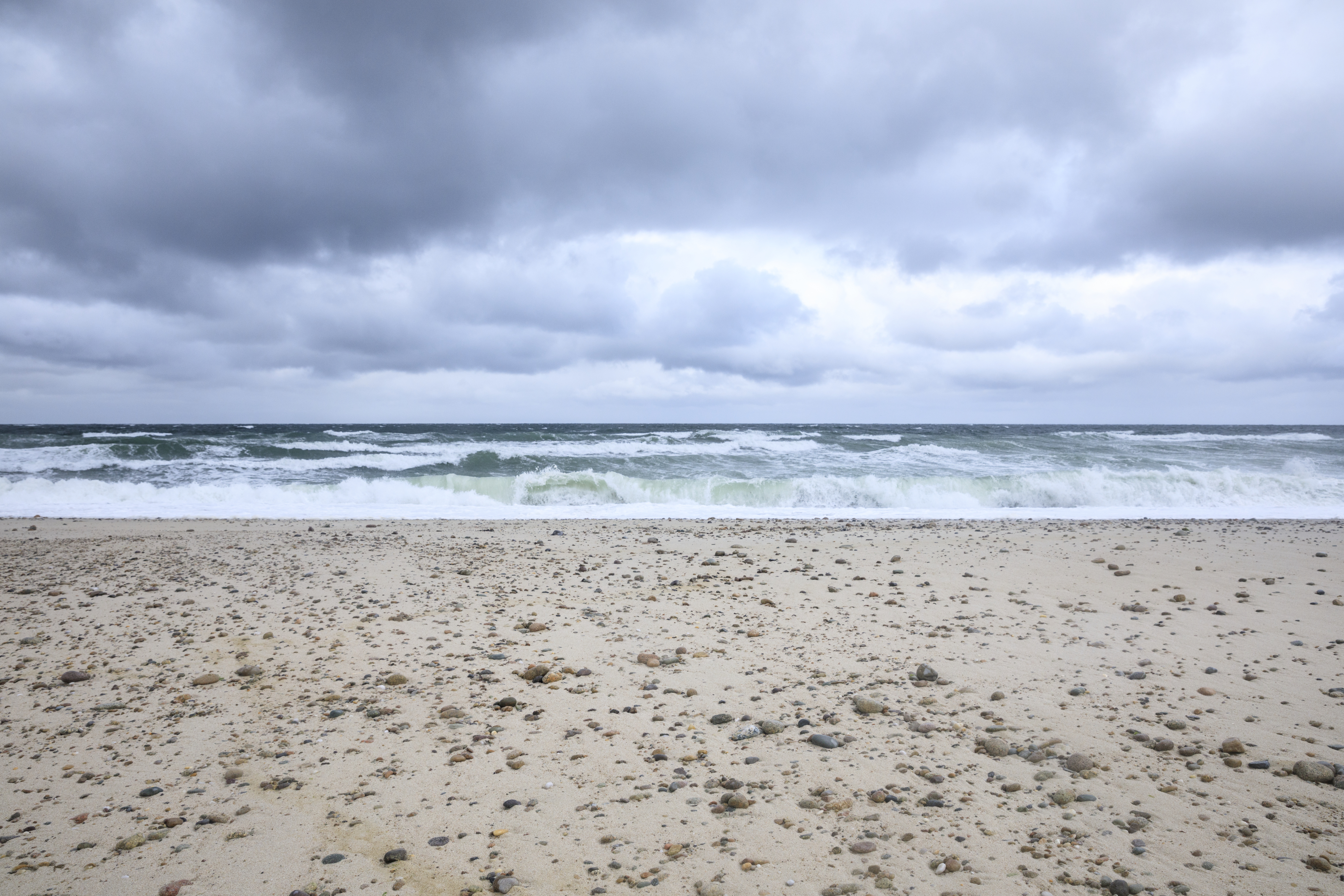 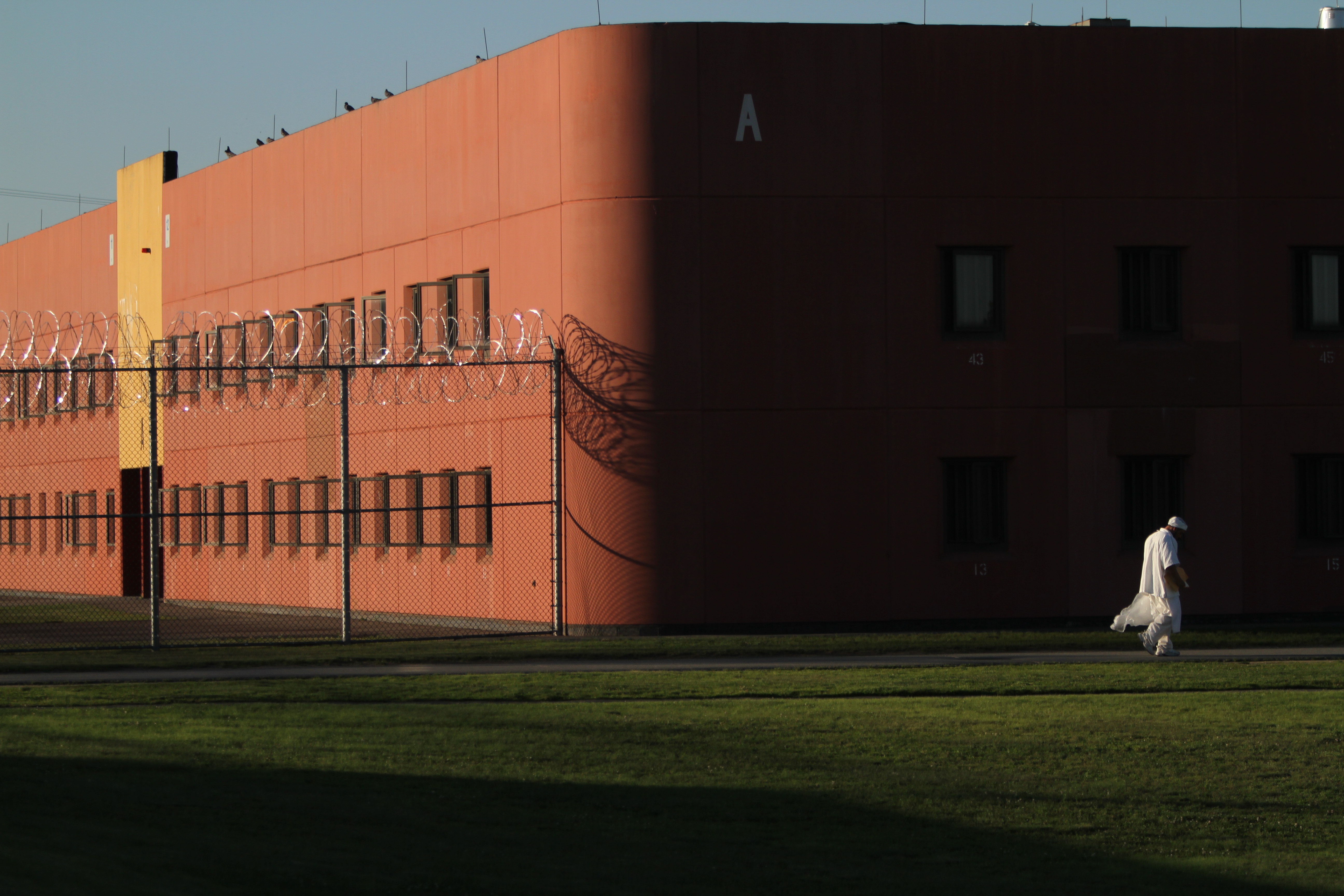 "We should not just honor his name, we should support his work," said Harrington.