Kiké Hernandez' homer gave Boston a two-run lead, but Tampa tied the score at 4 in the eighth inning -- which lasted until Christian Vázquez knocked a two-run homer out of the park

A walk-off home run after a game-changing call gave the Boston Red Sox the win over the Tampa Bay Rays in their pivotal Game 3 AL Division Series matchup Sunday night at Fenway Park.

Kiké Hernandez and Kyle Schwarber hit home runs for the Red Sox, but Rays shortstop Wander Franco had two runs of his own as the game's momentum swung back and forth between the American League East rivals.

The Rays appeared to have taken a lead in the 13th inning, only for Boston catcher Christian Vázquez to punch a two-run, walk-off homer over the Green Monster a few outs later.

"This is October, man. Everything can matter here," Vazquez said in an on-field interview after the game, as Fenway erupted.

The game opened with two pitchers who had vastly different experiences on big stages.

Boston went with right-hander Nathan Eovaldi, who has been the mound in some of the franchise's biggest Game 3s in recent memory. Tampa gave the ball to right-hander Drew Rasmussen, whose only previous postseason appearance was last season when he was with Milwaukee.

Red Sox players and coaches boarded buses at Fenway Park Wednesday afternoon, with fans having gathered hoping to catch a glimpse of Tuesday night's stars. And they were still talking about that wild win over the Yankees, as the team prepares for its first game in the ALDS against the Tampa Bay Rays.

Hernandez' home run -- his seventh hit in a row, a Red Sox postseason record -- gave Boston a two-run lead, but Tampa tied the score at 4 in the eighth inning on a pair of deep balls to left field: a home run from Franco and a double soon afterward that drove in a second run.

In the bottom of the 10th, J.D. Martinez came feet from a walk-off home run for Boston after a long at-bat, but flied out at the warning track.

The Rays' Kevin Kiermaier appeared to have driven in a two-out, tie-breaking run in the top of the 13th inning on a fluky drive into right-center field that bounced off the wall, into Red Sox right-fielder Hunter Renfroe and then out of play. But the umpire called the the play a ground-rule double, keeping the base runners on third and second.

Sox reliever Nick Pavetta struck out the next batter, ending the inning. Vázquez headed to the dugout, took off his equipment and sealed it for Boston in the bottom of the 13th.

The Rays were favored over the Red Sox going into the best-of-five series, having finished the regular season with an 8-game lead in the AL East.

But Boston hammered Tampa 14-6 in Game 2 on Friday night in Florida, taking control of the series.

Game 4 is on Monday night at Fenway -- it will coincide with the first Boston Marathon to ever be run in the fall, and could send the Red Sox into the AL Championship Series. 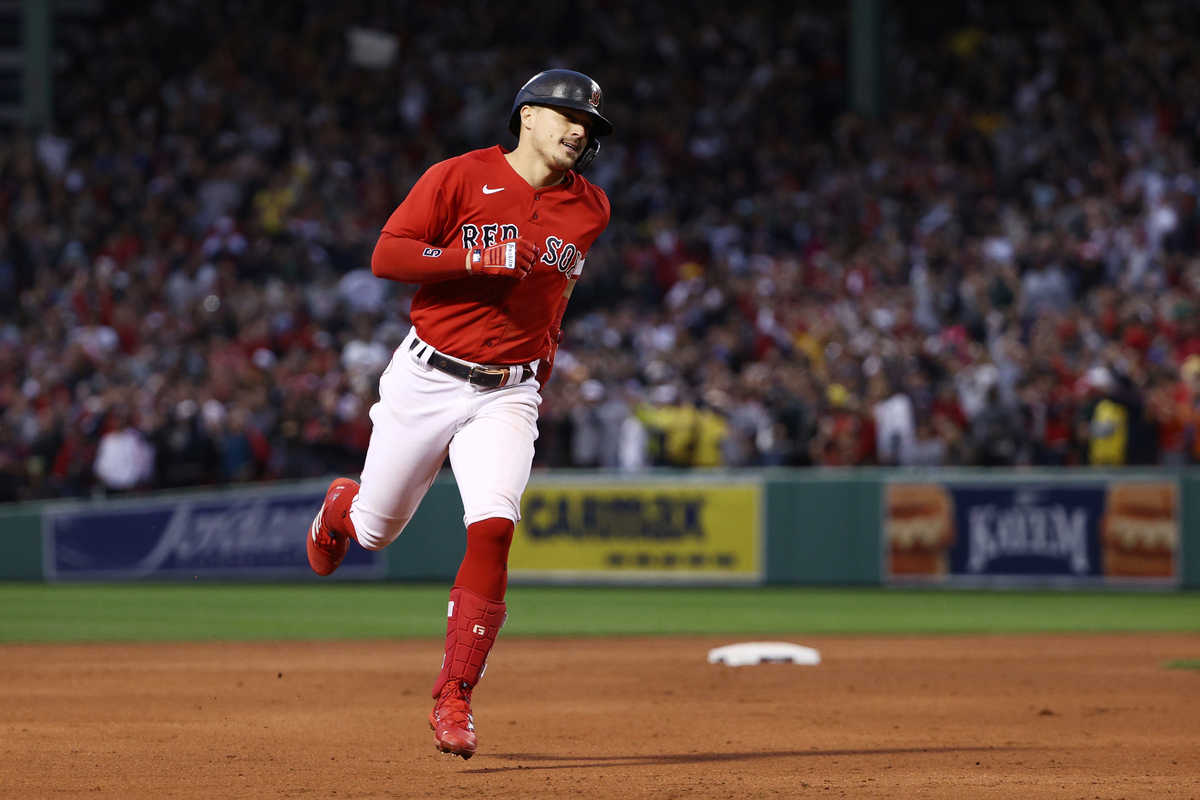 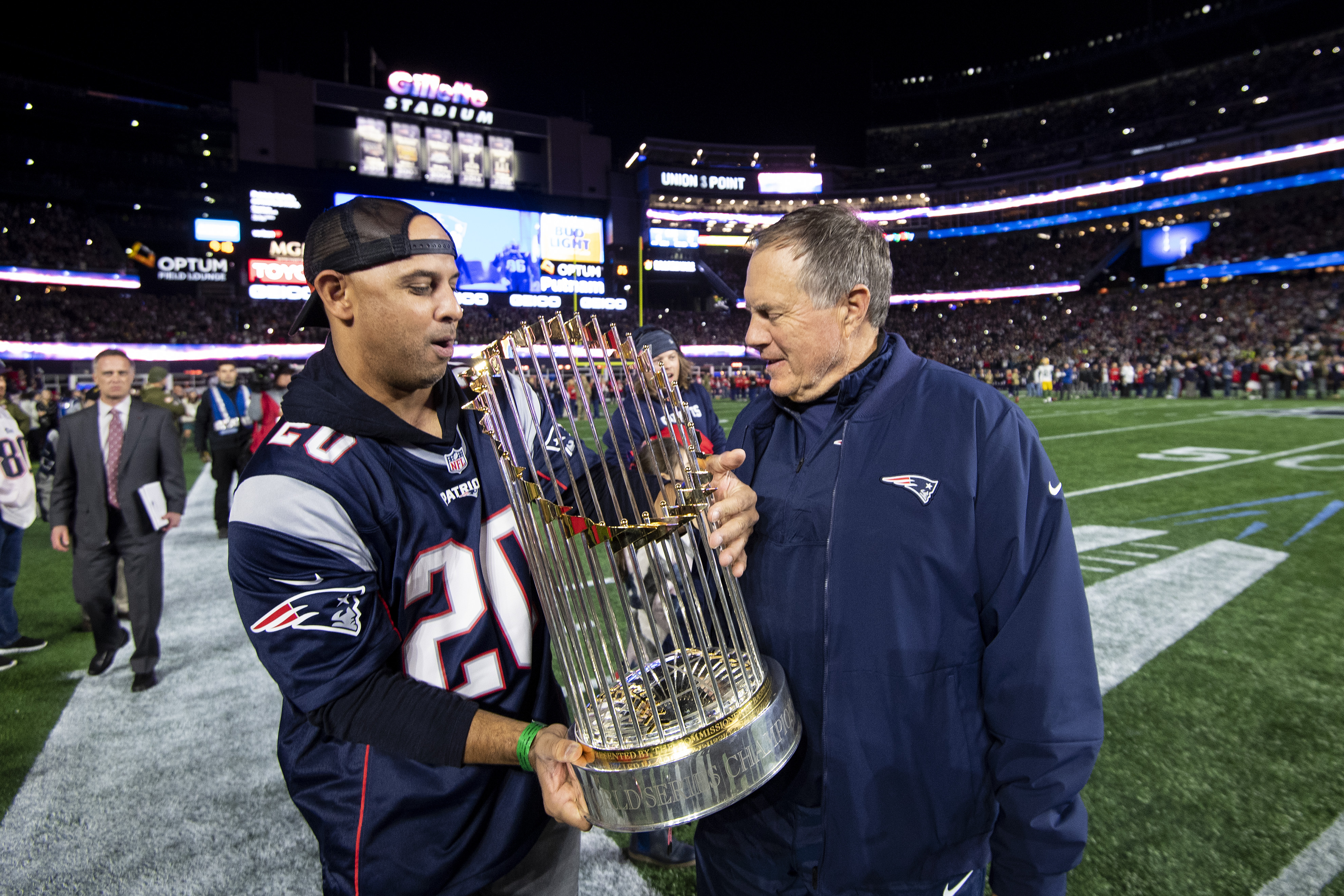