Boston to Follow Mass. Into Phase 3, Step 2 Monday, With Some Exceptions

"I want to thank our residents and businesses for their continued cooperation throughout the reopening process," Mayor Marty Walsh said

A day after Massachusetts announced that Phase 3, Step 2 of its reopening plan would begin on Monday, Boston said Friday that it will follow along, with some modifications.

Under the modified plan, Boston will keep indoor performance venues and "recreational activities with greater potential for contact" closed until March 22, the city said in a release. Musical performances in restaurants will also be off the menu until March 22.

"Since the beginning of the COVID-19 pandemic, Boston has taken a cautious approach to reopening," Mayor Walsh said in a statement. "We've prioritized the health and safety of our residents, and we've made decisions based on the latest public health data and metrics. We've only moved forward when it's safe. Throughout the pandemic, the City of Boston has made decisions that protect our public health, while recognizing the economic impact of this public health emergency. I want to thank our residents and businesses for their continued cooperation throughout the reopening process."

Massachusetts Gov. Charlie Baker announced on Thursday the state's plan for moving into Phase 3, Step 2 on Monday, March 1. Read the state' full plans for it here.

Under Boston's modified Phase 3, Step 2, some industries will still be able to reopen up to 50% capacity, and restaurants will no longer have to cap the number of people in restaurants. However, restaurant tables will still need to be six feet apart and no more than six people can sit at one table, or for more than 90 minutes.

The indoor recreation businesses with higher potential for contact that Boston isn't allowing to reopen until March 22 include laser tag, roller rinks, trampolining and obstacle courses.

But the city of Boston's announcement on Friday didn't commit to joining Massachusetts in Phase 4, Step 1 of the reopening plan on March 22. Instead, city officials will continue to monitor the data to see if it's safe to follow suit that day. 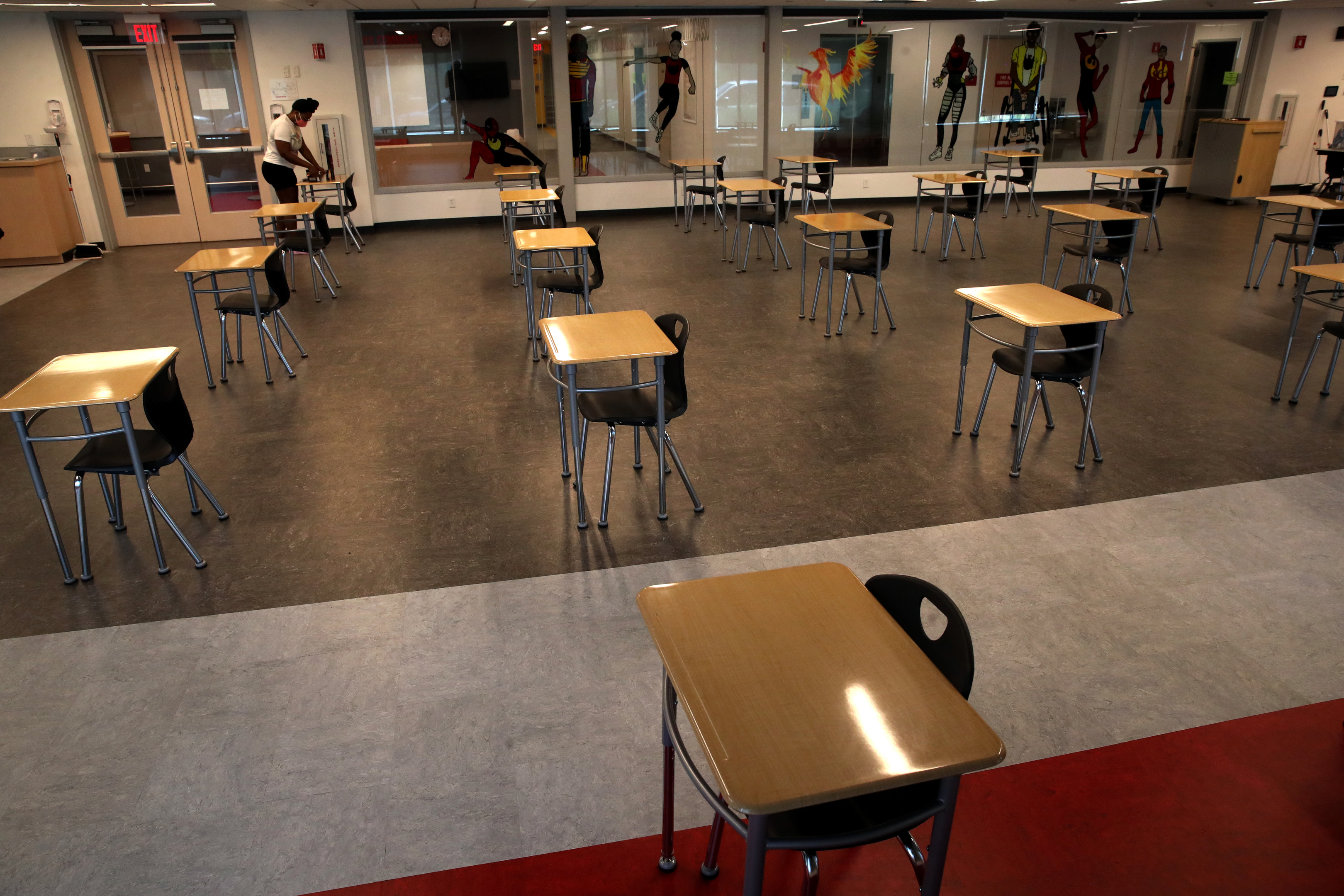