Box Truck Rolls Over on I-93 in Andover

The 59-year-old driver wasn't hurt during the crash, according to Massachusetts State Police

The truck was seen completely upside down, as crews tried to lift the truck with a crane and tow truck. The crash happened near Exit 39.

The incident caused the right lanes to be blocked, and led to damage to the guardrail.

It hasn't been made clear what led to the crash. State police said that the truck was driven by a 59-year-old man from Medford, who wasn't hurt. 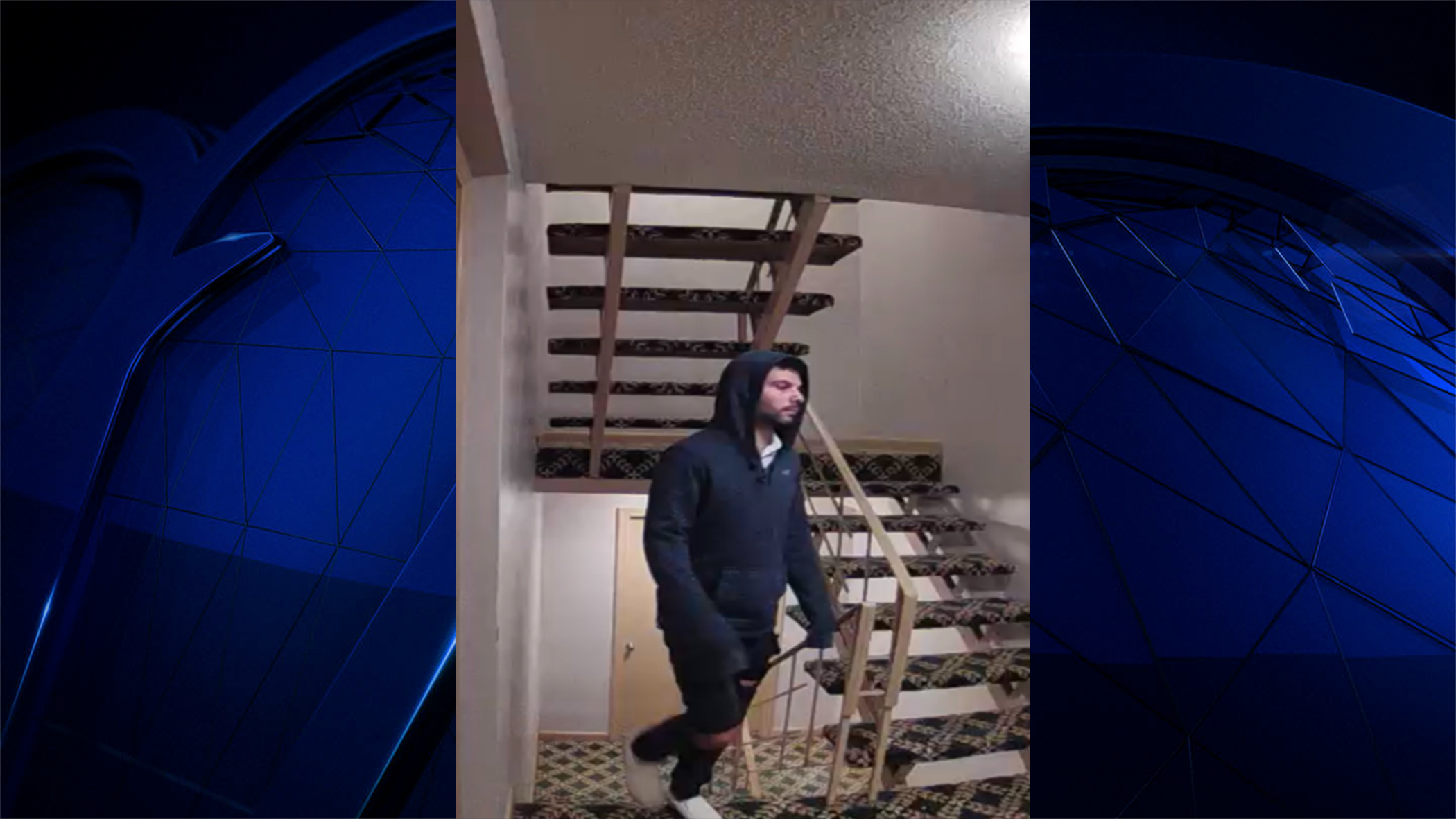 Man Arrested in String of Break-ins Caught on Video at Mass. Apartment Complex