Break-ins at 2 Wilmington Homes Under Investigation

Two homes in Wilmington, Massachusetts, were burglarized over the weekend, and police are investigating whether the incidents are connected

Police in Wilmington, Massachusetts, are investigating whether two recent home break-ins are connected.

The incidents happened over the weekend in the Cunningham Street area. In both cases, police say the burglar acted quickly and didn't stay long.

On Tuesday police released video of a suspect from a resident's Ring camera.

"I came home from work and went upstairs to the bedroom, and I noticed things had been moved around — heavy things," said one Wilmington woman, who did not want to be identified due to safety concerns. "Somebody was definitely in the house, because doors were unlocked which were never."

"This was a little bit out of the ordinary for a weekend for us," said Deputy Chief Brian Pupa of the Wilmington Police Department.

Saturday evening, someone saw a suspicious light on their Ring camera and called police.

"It was obvious that the house had been broken into," said Pupa. "We're investigating, we're on top of it."

"In daylight, too, you would think somebody would see something, too, but in the back of the house where we found those unlocked," said the woman who spoke with NBC10 Boston.

She said things were broken in her home, but nothing was stolen, so she didn't report it to the police. Her family installed extra bolts on the door.

"You get this anxious feeling, especially when you have kids and stuff," she said. "You know they're going to be home and you're not. You teach them all these things, so I am just kind of nervous for them."

Police said they are still investigating both incidents. 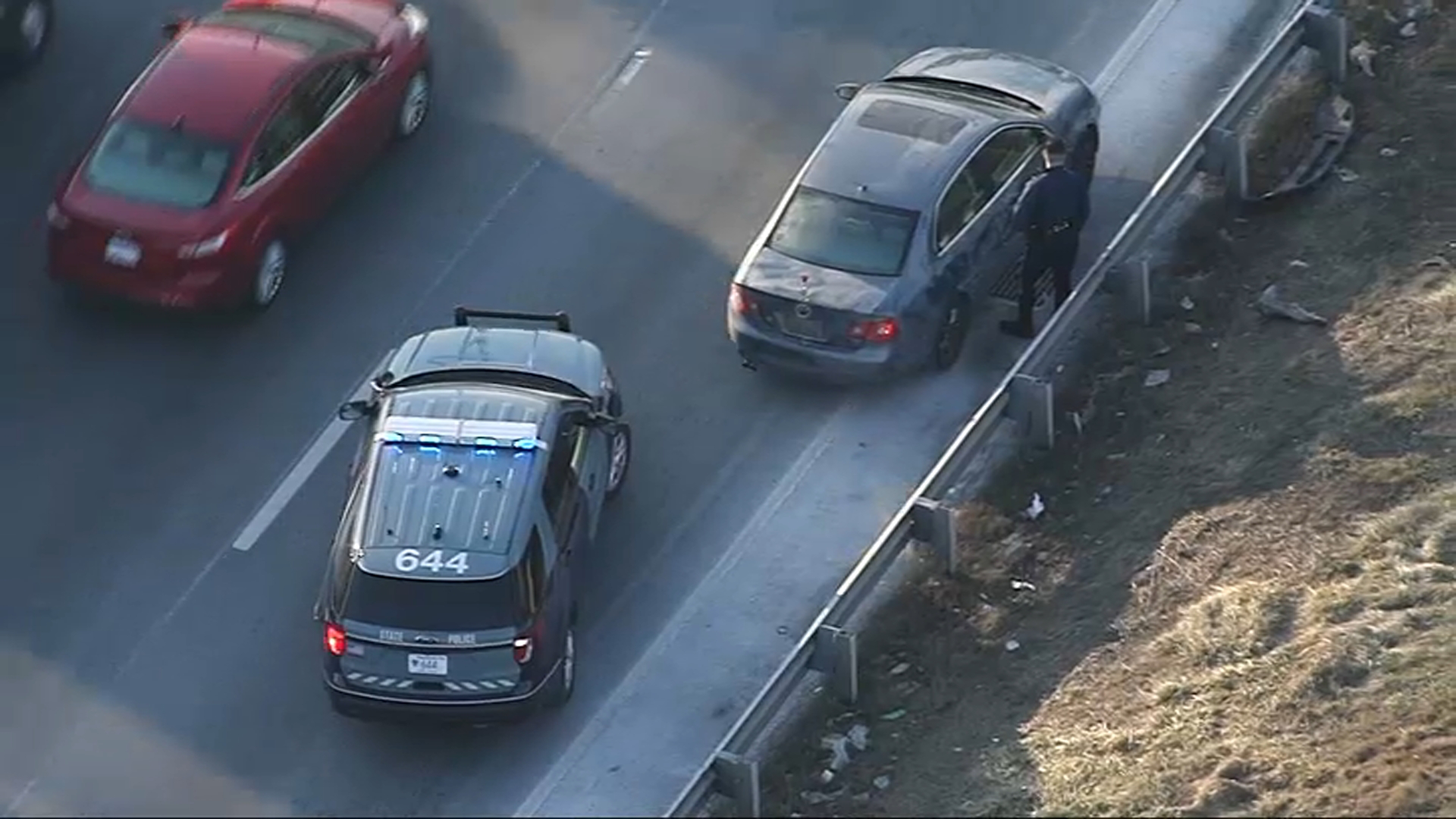 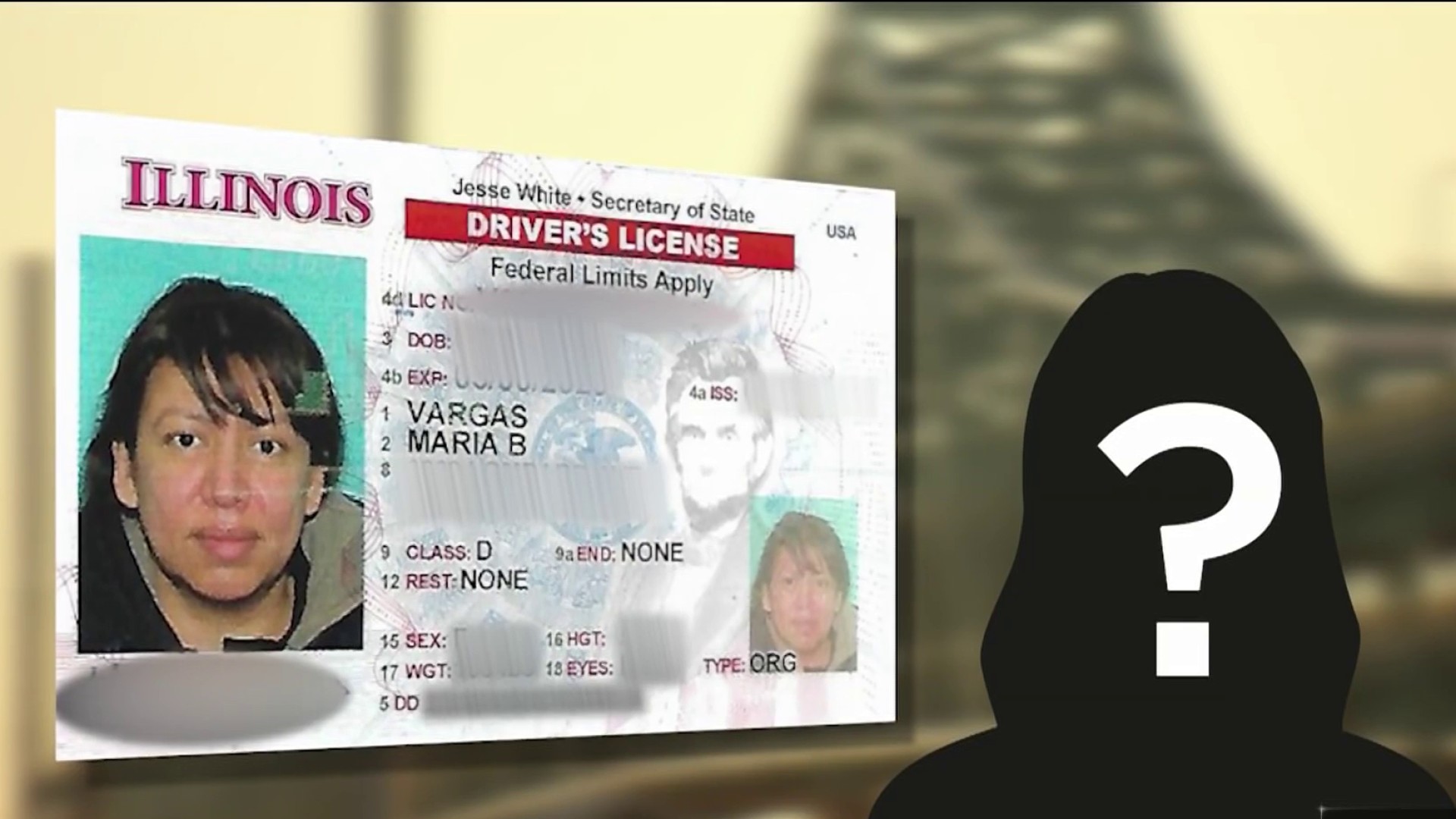