The crash, involving multiple vehicles on Reynolds Memorial Highway, happened around 3:10 a.m., according to local police and prosecutors.

A Volkswagen Jetta being driven by a 30-year-old woman in the wrong direction on the highway caused the crash, according to a statement from the Plymouth County District Attorney's Office.

That Jetta collided in the left lane with a Hyundai Santa Fe. The driver of the Santa Fe, a 66-year-old woman, was brought to Brigham and Women's Hospital in Boston, where she later died, prosecutors said. Her passenger, a 39-year-old woman, was pronounced dead at the scene.

The victims' identities have not been released yet.

The driver of the Jetta was brought to Good Samaritan Hospital in Brockton before she was transported to Brigham and Women's Hospital with life-threatening injuries, according to the statement.

A red Chevy Tahoe was also involved in the crash. The man driving that car wasn't injured, police said, and refused treatment at the scene of the accident, prosecutors said. 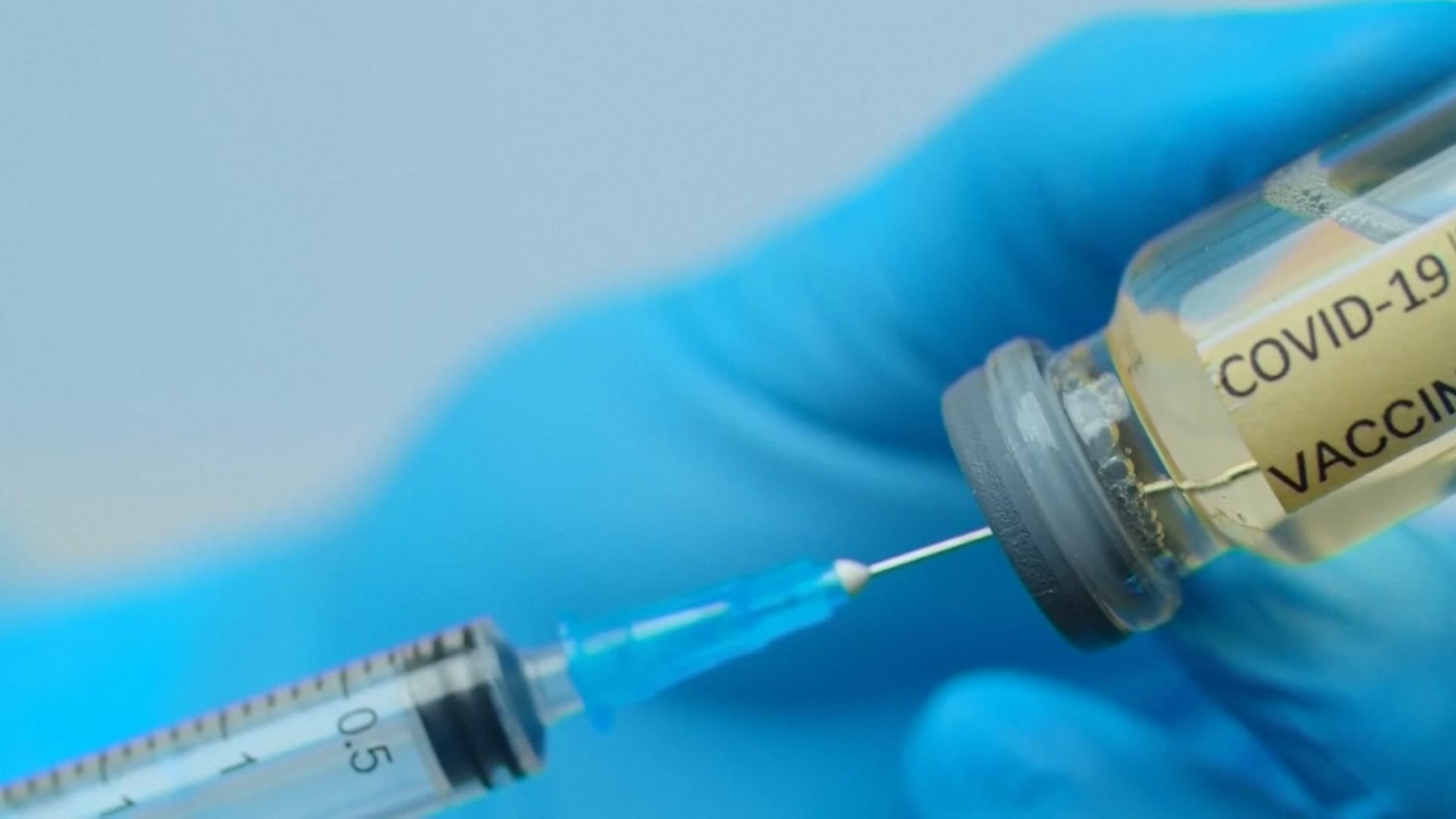 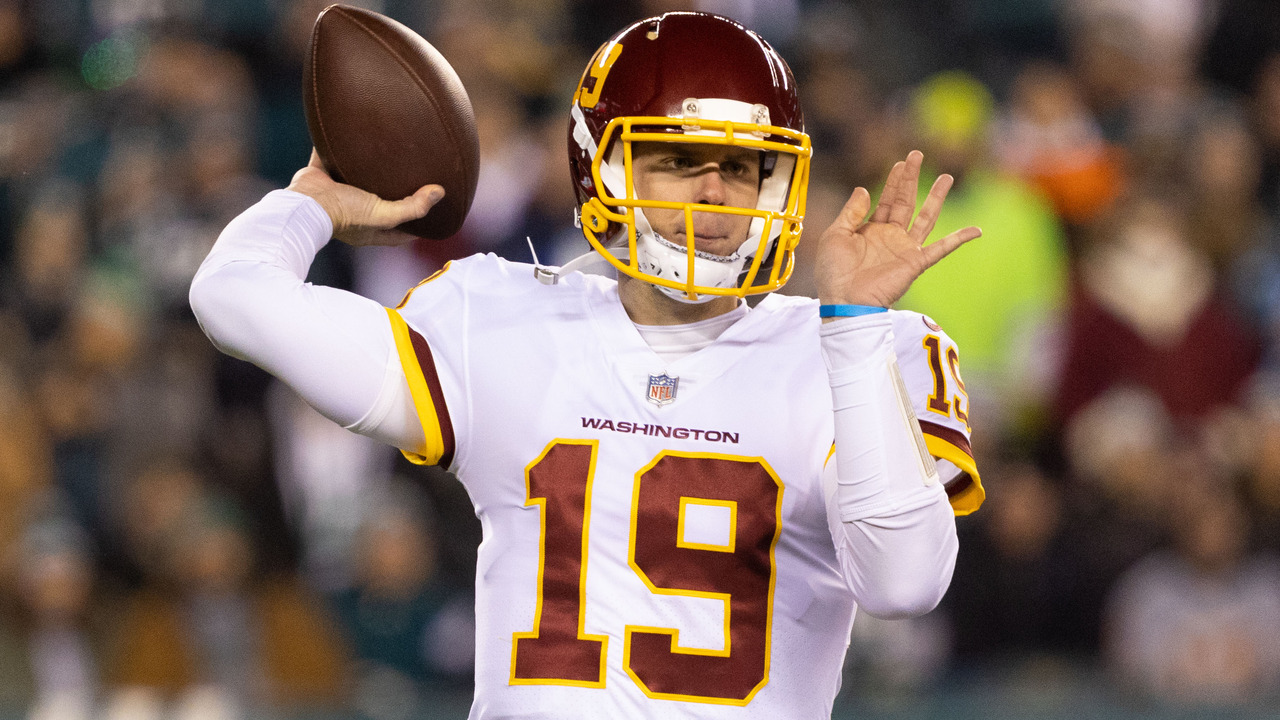 Report: Patriots to Add Depth With Signing of Veteran QB

Detectives assigned to the Plymouth County District Attorney's office have joined Brockton police in the investigation.