No injuries have been reported as a result of the collapse

A multi-family residence in East Boston partially collapsed overnight, according to fire officials, displacing all of the buildings residents.

Nine adults, two children, one dog and one cat were displaced, according to the Boston Fire Department, after part of the exterior masonry collapsed at the building on Sumner Street.

A building inspector toured the scene early Sunday morning, officials said, and determined that the owner will need a structural engineer. Power to the building has been shut off, the fire department said.

No injuries were reported as the result of the collapse, officials said. 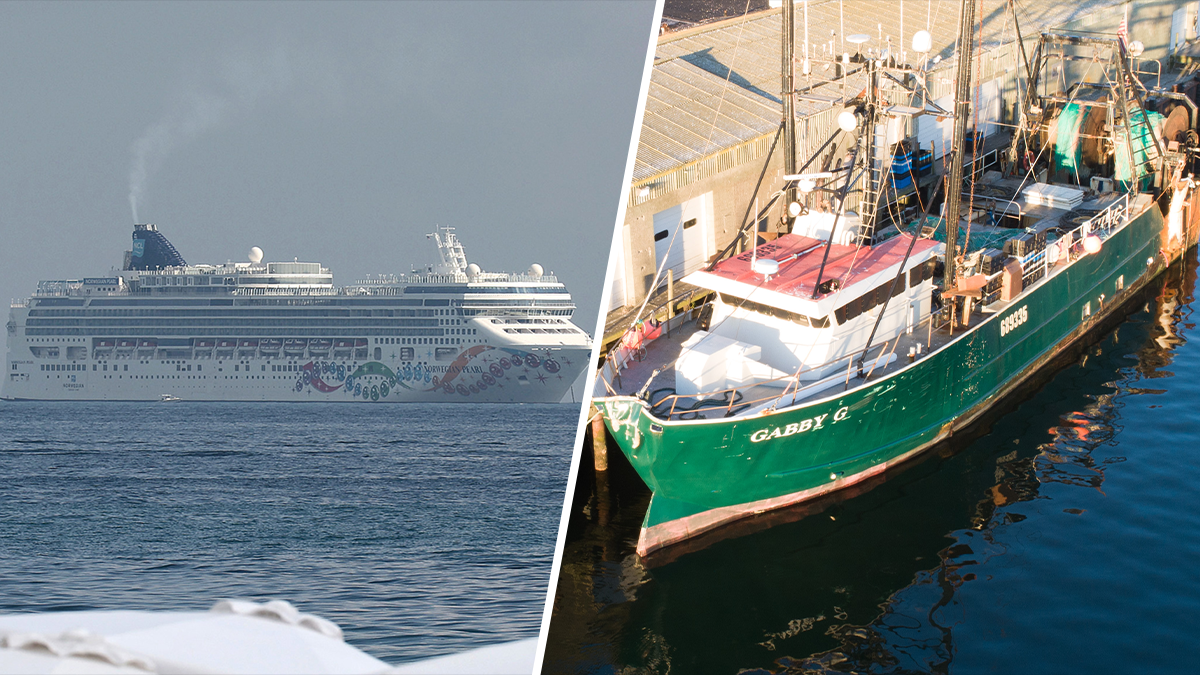 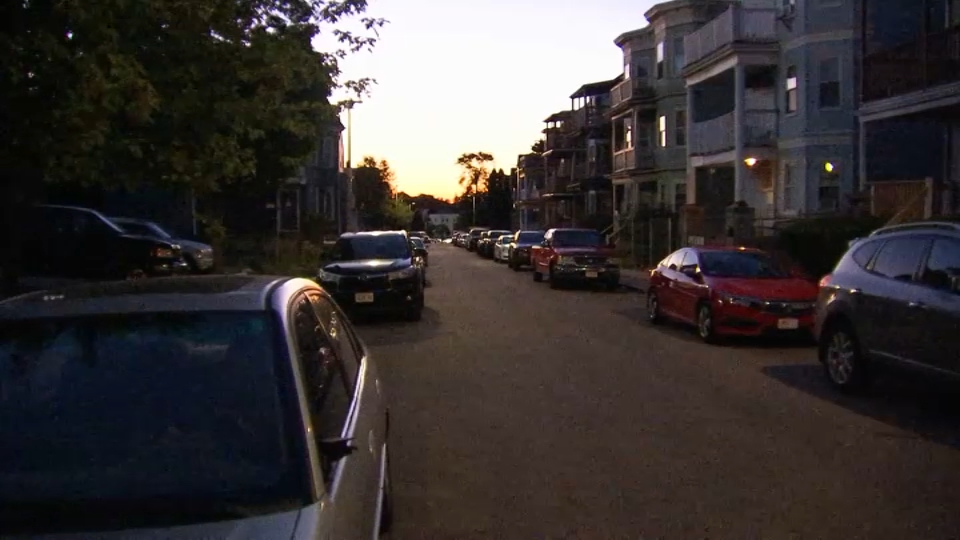