An international scammer convinced a Cambridge woman to pay $95,000 or face arrest in China

Police in Cambridge, Massachusetts successfully halted an effort to scam a resident out of $95,000 in an international fraud.

Police recovered the victim’s finances within six days after she wired the funds to China, officials said. The victim was contacted by the scammer in early June and claimed to represent the Chinese government.

The scammer convinced the victim that an international arrest warrant for her was in effect. Threatened to either pay the $95,000 to a bank in Hong Kong or face arrest, the woman complied. She contacted the Cambridge Police Department after she wired the funds and grew suspicious. 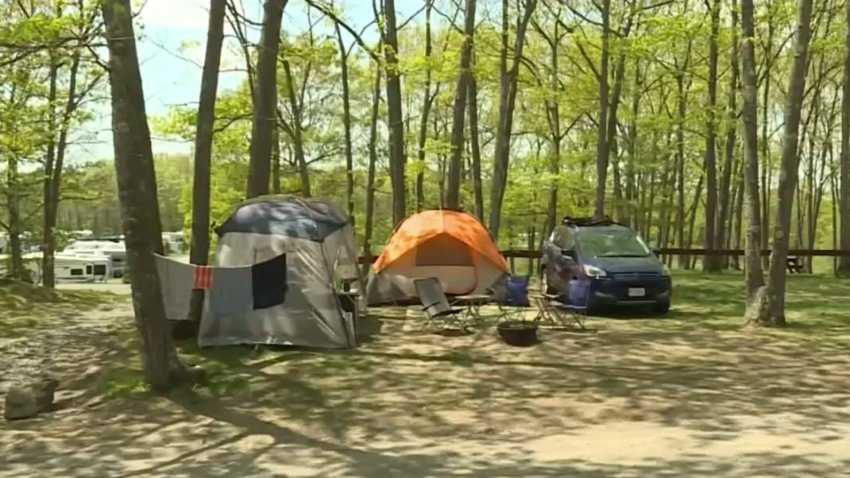 An off-duty detective contacted an IRS agent assigned to Hong Kong in an effort to freeze the fraudulent account used to receive the transfer, Cambridge police said. The victim also contacted officials in Hong Kong, but was told reports outside of their jurisdiction were unacceptable.

"As a result of standout work by our detectives, particularly Detectives Kenneth Mui and Michael Logan, and tremendous collaboration with several domestic and international agencies, the Cambridge Police were instrumental in helping a resident recover a substantial sum of money," Commissioner Branville G. Bard, Jr. said in a statement.

Scammers tend to target seniors, international students attending school in the U.S., Asian Americans and Pacific Islanders, according to the Cambridge Police Department.

Cambridge police warn everyone to take caution if someone who claims they are the in the FBI or IRS makes a threat via phone call. Officials also warn to be suspicious of unsolicited phone calls. They advise people to not give personal information or money to someone they did not initiate contact with.

Victims of digital or phone scams are encouraged to file a complaint with the FBI’s Internet Crime Complaint Center or to contact their local police department.