Driver Taken to Hospital After Car Crashes into Chelsea Home

A car crashed into a house in Chelsea early Monday morning

A man was extracted from his pickup truck after it crashed into a home in Chelsea early Monday morning, according to authorities.

“I was sleeping and there was a God awful noise - I can’t even describe it. It was a bang," said Randi Millman, who lives in the house. “My bedroom is on the other side, thankfully, so when I came out I didn’t even know what I was looking at. I had no window. Everything was just laying inside my apartment.”

Juan Lopez, 44 of Chelsea, drove his truck into the house at 43 Clark Ave. just before 6 a.m. Monday. He was taken to Massachusetts General Hospital for non-life-threatening injuries.

Surveillance video, provided by Oscar Lemus, shows the pickup truck flying over the curb and crashing into Millman’s home before landing between a tree and the house.

Lemus said he was getting ready for work when he ran outside to help.

"I heard this big wreck. I looked out my window I saw the car on the side," Lemus said. “We rushed out actually and tried to get them out we broke the front windshield out."

The home was initially deemed not structurally safe by city building inspectors, forcing the families to vacate the property. Chelsea Police and Fire Departments responded to the crash and didn't report any injuries of anyone inside the home.

“I was really worried that since the truck was on its side that it was leaking or that there would be an explosion," Millman said. "It was terrifying.”

Lopez will be charged with operating a vehicle with no license, reckless operation, and other violations. 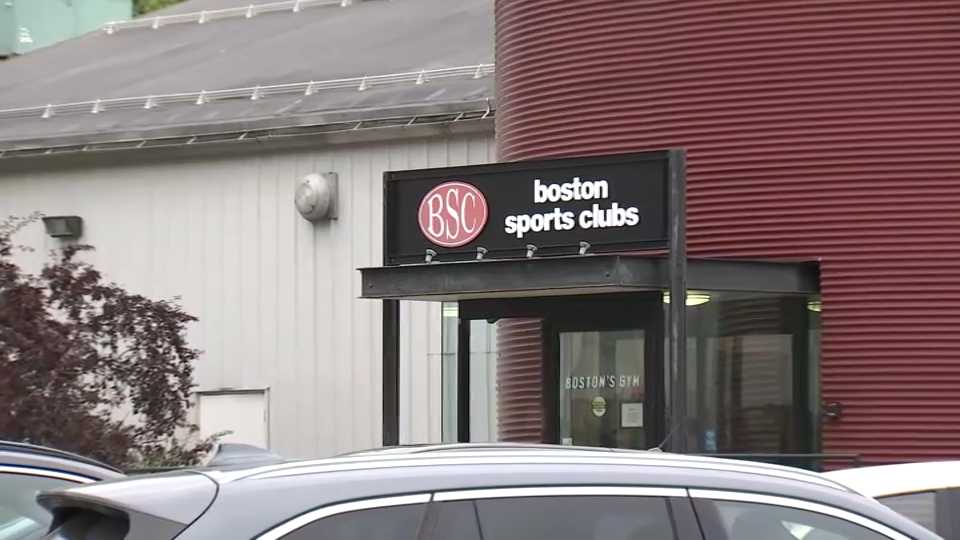