The child was taken to a local hospital after being struck just before 7 p.m. in the area of 18 Wilcock Street

Boston police say a child was hit by a pickup truck Sunday night in the city's Dorchester neighborhood.

The child was taken to a local hospital after being struck just before 7 p.m. in the area of 18 Wilcock Street. Police did not have an immediate update on the child's condition or the extent of injuries.

Officials did not provide the child's name or age, but an eyewitness tells NBC10 Boston that she believes the victim is a 7-year-old boy, and he was moving when he was taken to the hospital.

NBC10 Boston is told that the child's mother was so distraught that she was taken by ambulance to the hospital.

Police say the truck driver stayed on scene and was reported as being "shaken."

Law enforcement was on scene for several hours, taking photos and doing reconstruction. Several evidence markers were visible inside the area sectioned off by police tape. 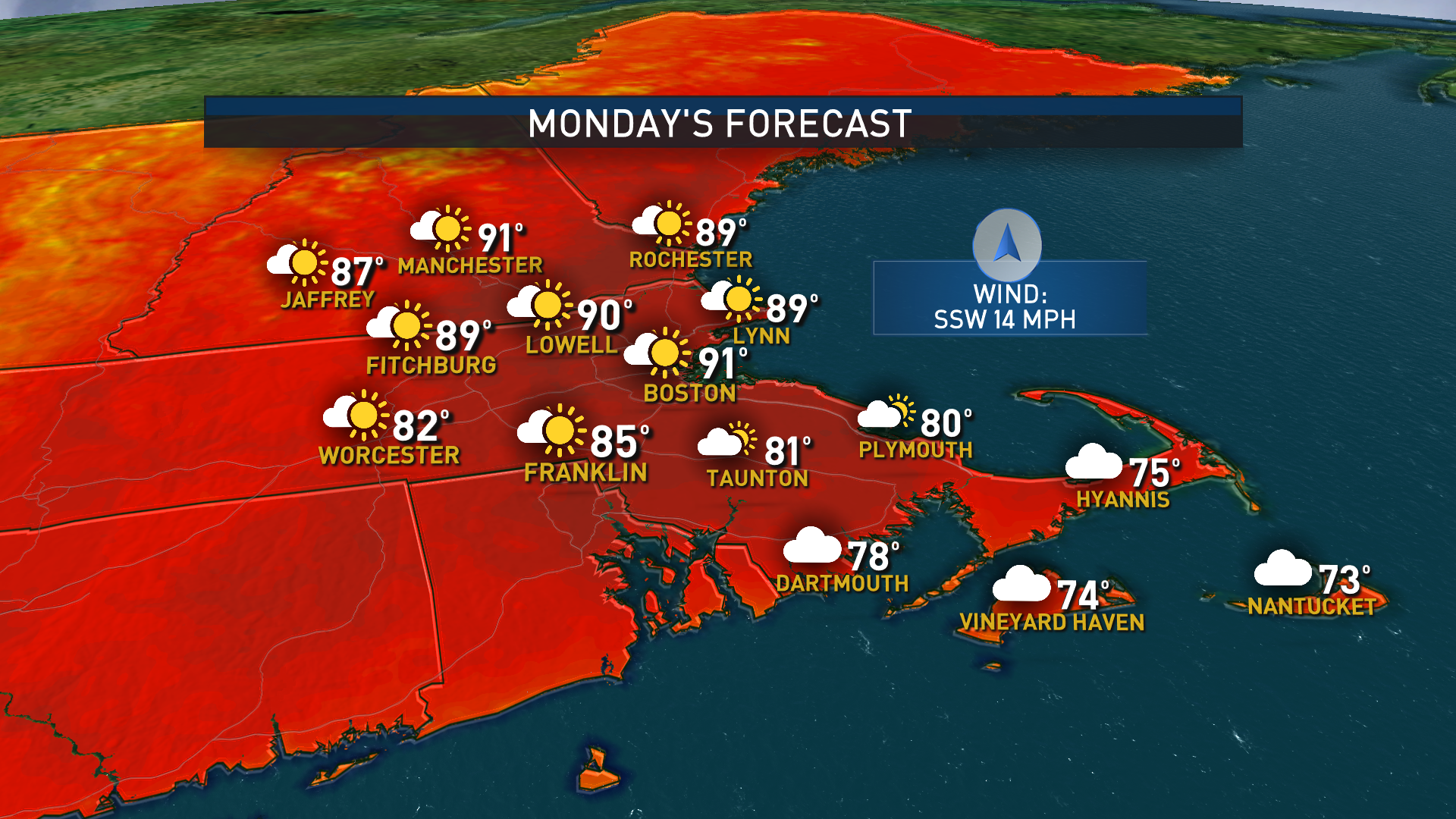