Intervals of clouds and sunshine today, with scattered showers, mixed with snow in higher elevations, as a weak front from Canada crosses New England

Today makes seven days in a row where the temperature has not reached freezing near Boston, a seven day thaw.

That will end with a few showers during the day today and colder mostly dry weather for the weekend.

Intervals of clouds and sunshine today, with scattered showers, mixed with snow in higher elevations, as a weak front from Canada crosses New England.

Between the rain showers our temperature should hit 50° in southern New England with a few sunny breaks.

Higher elevations of Vermont ,where it has been an icy few days, turns snowy this afternoon.

In Maine where the precipitation just barely ended late yesterday, most of today should be dry, with snow showers tonight.

High temperature in northern New England today in the 40s, falling into the 30s during the afternoon. 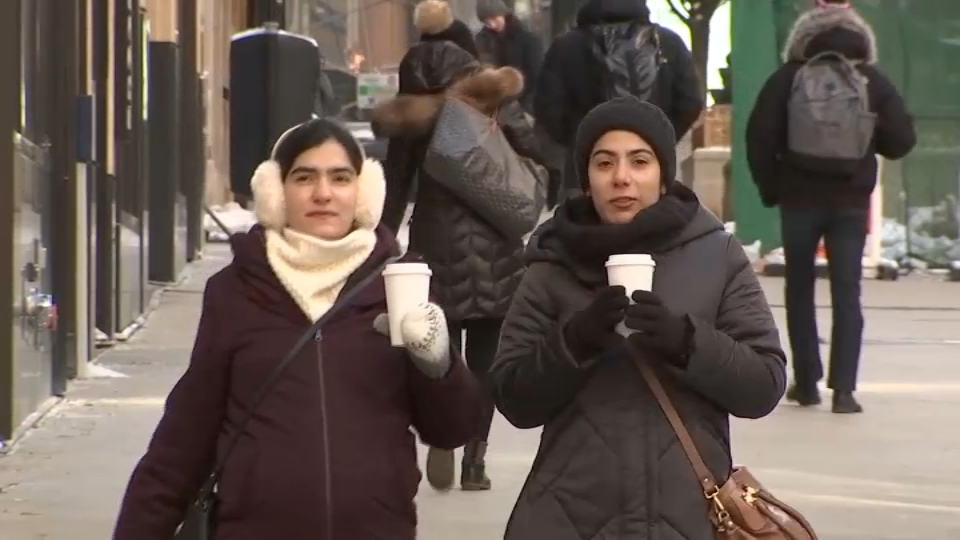 Wind is from the west 15 to 25 mph today becoming more gusty late in the day.

A brisk mix of clouds and sunshine for tomorrow, with a continuation of mountain snow showers.

High temperatures near 40, wind from the northwest gusting past 35 mph.

A series of fronts from Canada will continue to bring mountain snow showers and many clouds for Saturday and Sunday, with the most sunshine near the seashore.

High temperatures on Saturday and Sunday in the 30s to near 40° south, and near freezing north.

The mountains of Vermont, and New Hampshire may receive several inches of snowfall over the next few days.

We are still watching a potential storm at sea for Monday, but most indications are that it stays well south and east of us, leaving New England in a fairly cold and dry pattern to start next week.

The next chance for more appreciable precipitation appears to be later Tuesday into Wednesday as a fast-moving wave of low pressure may cross close to New England.

At this time it looks more like snow than rain. As for the real long range forecast, we leave that to the groundhog coming up next Thursday.