Researchers in Vermont are closely watching a certain type of songbird, believing it could be among the first species in the state most noticeably impacted by climate change.

Atop Mount Mansfield, Vermont’s highest peak, researchers Wednesday continued what they see as a race against time.

He and his team set up nets around the top of Mount Mansfield, hoping to capture a small bird known as Bicknell’s Thrush.

“It’s one of the most rare songbirds in eastern North America,” Rimmer told NBC 10 Boston.

The researchers netted several Bicknell’s Thrush both Tuesday and Wednesday, and said the bird is facing a serious threat.

The concern at these higher elevations is climate change. Trees that do well in the cold would struggle if mountaintops keep getting warmer, Rimmer explained. And that matters to the birds, because fewer trees would mean fewer places to nest. 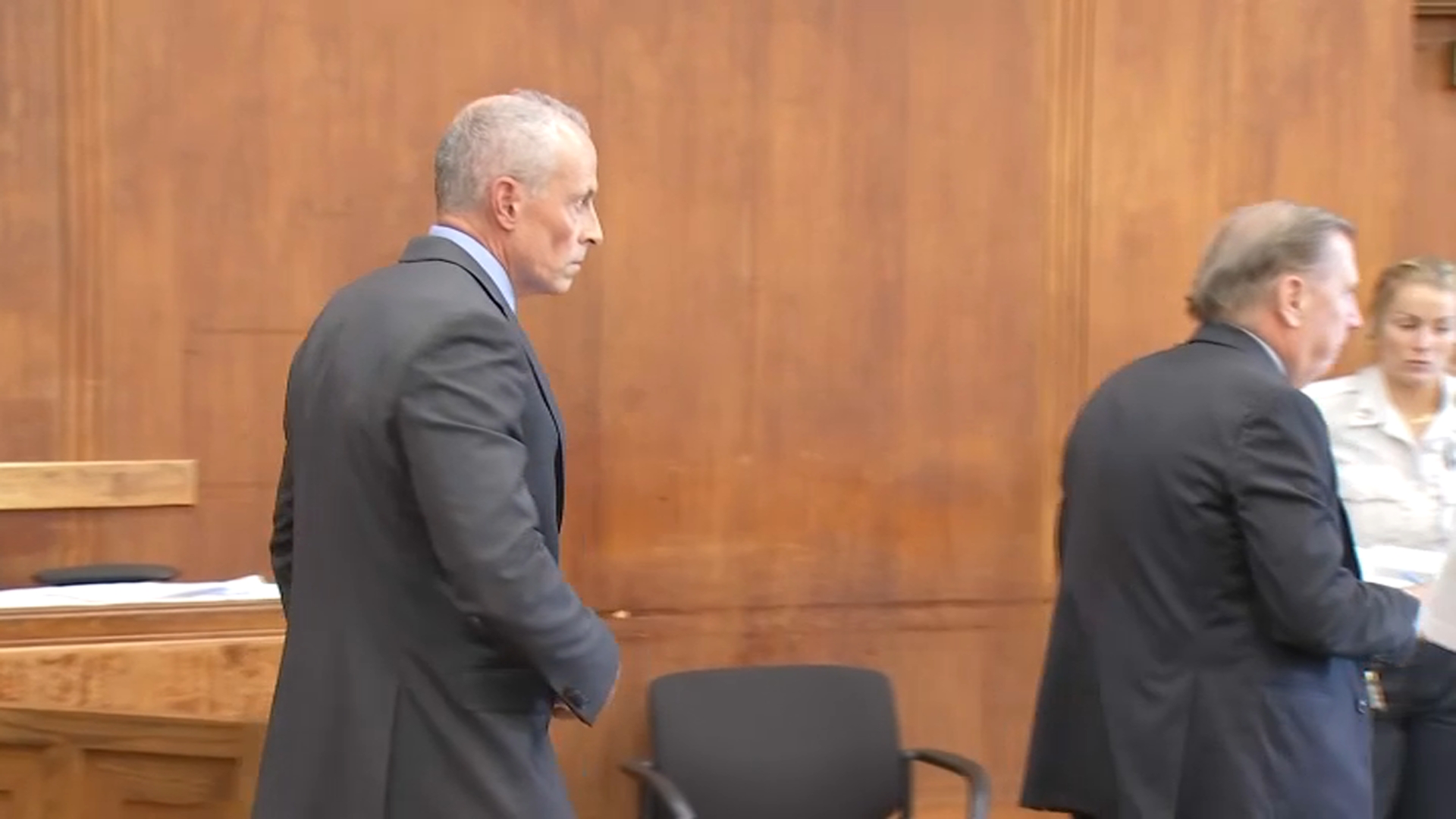 Already, the bird summers in only limited places high above northern New England, New York, and parts of Canada.

The conservation biologists are banding the birds’ feet with ID tags to help estimate their numbers and follow their health, as well as to help track how many return to Vermont from winters in the Caribbean.

“This work is incredibly important,” said Tom Rogers of the Vermont Fish & Wildlife Department, noting that songbirds are part of the very identity of the outdoor world here. “If we lose these species, and the woods go silent, we will have lost something incredible.”

Rimmer said the study will continue for years, and will likely fall to future generations of conservation biologists to fully understand how changes to the environment may impact all the species in it.

Rimmer said a legion of citizen scientists is helping research Bicknells’ Thrush around the Northeast and Canada, by contributing observations to the Vermont Center for Ecostudies.