Investigators allege there were three hazing incidents at Haverhill High School athletic facilities between Aug. 18 and Oct. 12, targeting three different victims. The specifics of the situation were not released, but school officials have said there is video evidence

Two coaches and a player have been charged in connection with hazing allegations tied to the Haverhill High School football team, prosecutors said, and more charges are expected.

The charges come after an investigation into hazing allegations that cut short the football season and sent waves of outrage through the school community. When the allegations first surfaced, coaches were placed on administrative leave.

Investigators allege there were three hazing incidents at Haverhill High School athletic facilities between Aug. 18 and Oct. 12, targeting three different victims. The specifics of the situation were not released, but school officials have said there is video evidence.

The incident has been described as violent and sexual.

O'Connor and Attah are accused of failing to report the hazing after they became aware of it, and also either discouraging the victims from making a report, or encouraging the destruction of any evidence.

A letter from Superintendent of Haverhill Public Schools Margaret Margotta and other district officials said "significant material was uncovered" that "impacts the direction of the investigation and the entire school community."

In a statement sent out Tuesday, Haverhill Public Schools Superintendent Margaret Marotta said the situation was "intolerable and "unconscionable."

"The video evidence in this situation is disturbing. At its root, hazing is meant to cause harm, discomfort, embarrassment, humiliation, and ridicule. It leaves our athletes questioning what is right and wrong and confused about whether to speak up due to conflicting allegiances. Hazing instills fear. For those courageous students, families, and staff who have spoken up, thank you," she wrote.

"While we cannot comment on the ongoing investigation or the pending criminal charges, let us be clear, a coach is, first and foremost, a teacher. The role of a coach is to set an example for the players, inspiring them to be better on and off the field. A coach’s primary responsibility is to ensure each student-athlete’s health and well-being," she continued.

As part of the school response, officials are working with the Center for the Study of Sport and Society at Northeastern University to improve the culture around its sports.

The Haverhill High School football season has been cut short over an investigation into the actions of several members of the team. 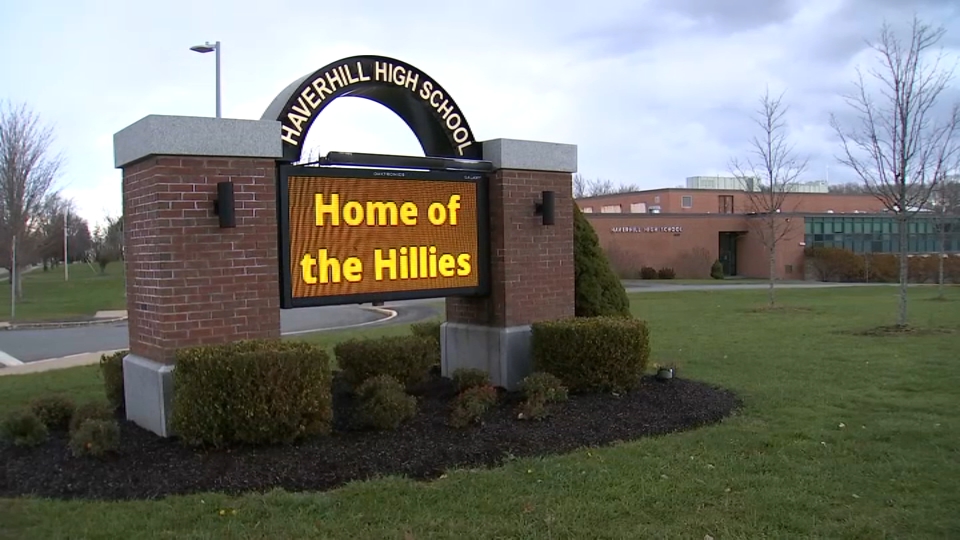 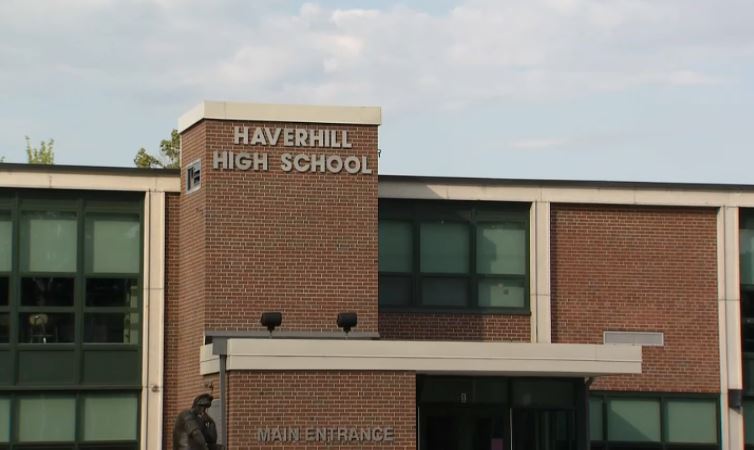 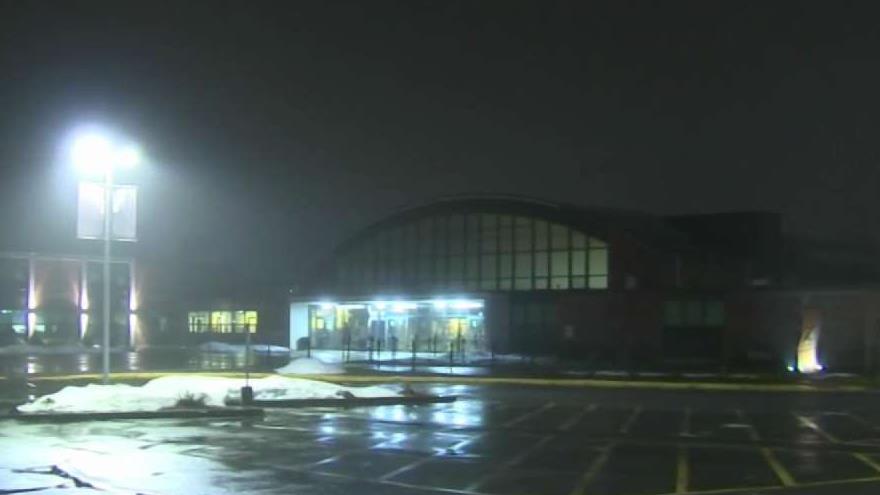