Ten people have reportedly tested positive for the coronavirus after attending a house party on Cape Cod with between 30 and 50 people earlier this month, according to the Boston Globe.

Chatham's health director told the Globe that the cluster of cases all appear to be related to a July 12 party involving a group of people who work together in the restaurant industry. The attendees were apparently not wearing masks, and all but one of those who tested positive was from out of town.

“This is something we’ve all been very concerned about,” Robert Duncanson, Chatham's director of health and natural resources, told selectmen, according to the Cape Cod Times. “We’ve seen this happen in other parts of the country. It just highlights the fact there are large parties where people are not practicing social distancing and not wearing masks.”

The Massachusetts Department of Health said it is in close contact with local health officials in Chatham and surrounding communities and is conducting active surveillance to identify possible cases and contacts associated with the event.

"Mini-brains" are minuscule organoids made from stem cells that mimic the behavior of the human brain. A team at Johns Hopkins University is using “mini-brains” to study the affects of the coronavirus on the brain without using animal research. Dr. Thomas Hartung of Johns Hopkins joined LX News to talk about what his team is learning from this research.

The Chatham Health Department contacted restaurants in town and informed them of the outbreak and to be on the lookout for possible cases among staff, Duncanson said.

Chatham selectmen confirmed to NBC10 Boston that there is "a small cluster of cases" stemming directly from a party that was held in town, and that at least one local restaurant reverted to take-out only for a couple of weeks due to the outbreak. At least two other restaurants in town have closed temporarily after employees tested positive for the virus.

Massachusetts calls for restaurants to close for at least 24 hours and to disinfect and deep-clean their space in accordance with Centers for Disease Control and Prevention guidelines after a “worker, patron, or vendor” tests positive for COVID-19, the disease caused by the virus.

According to the latest weekly report of coronavirus rates in Massachusetts cities and towns released Wednesday, Chatham has had just 21 total coronavirus cases dating back to Jan. 1, with less than five new cases reported in the past week. The town has a percent positivity of just 1.37%. 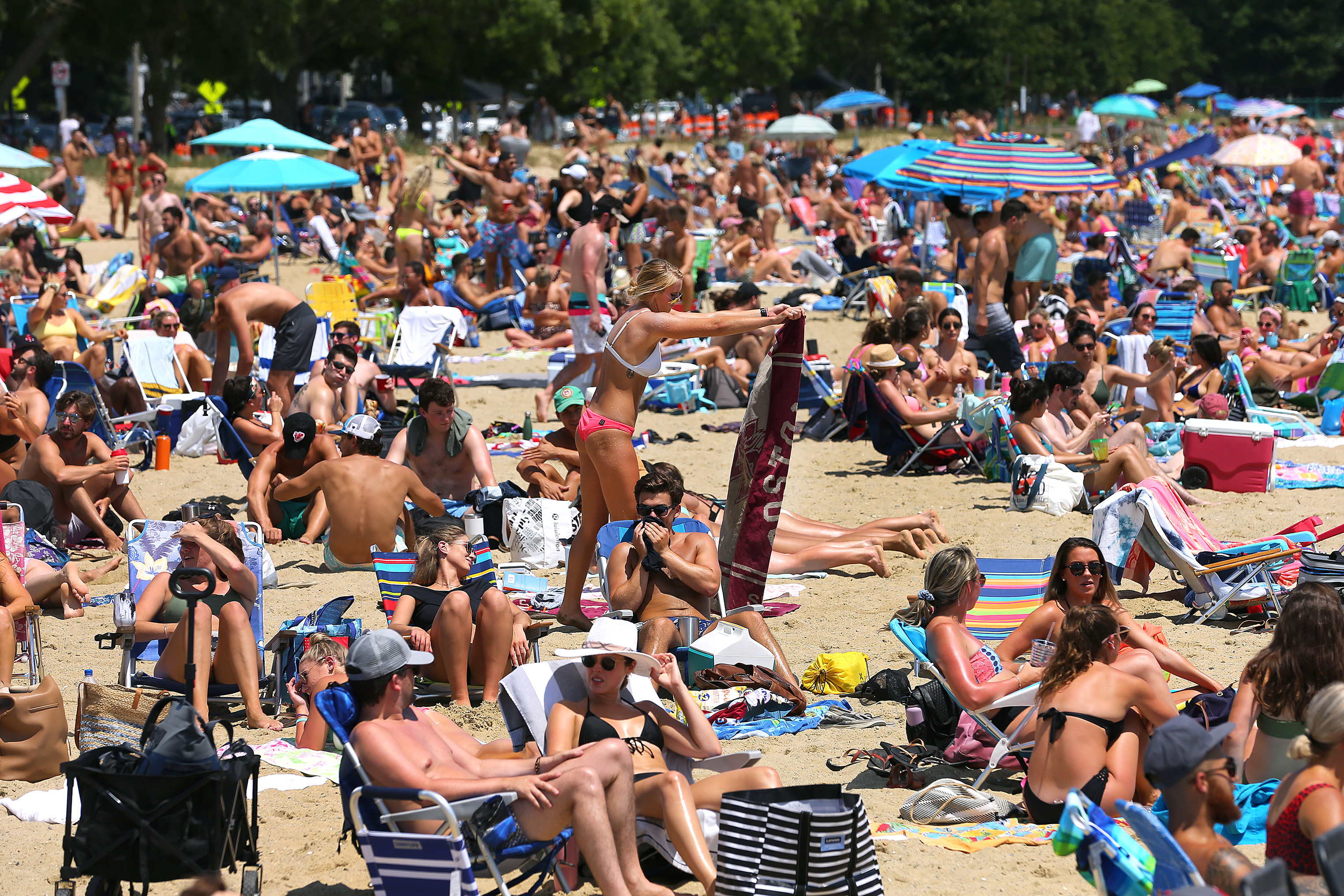 Are Coronavirus Cases in Young People Rising in Massachusetts? 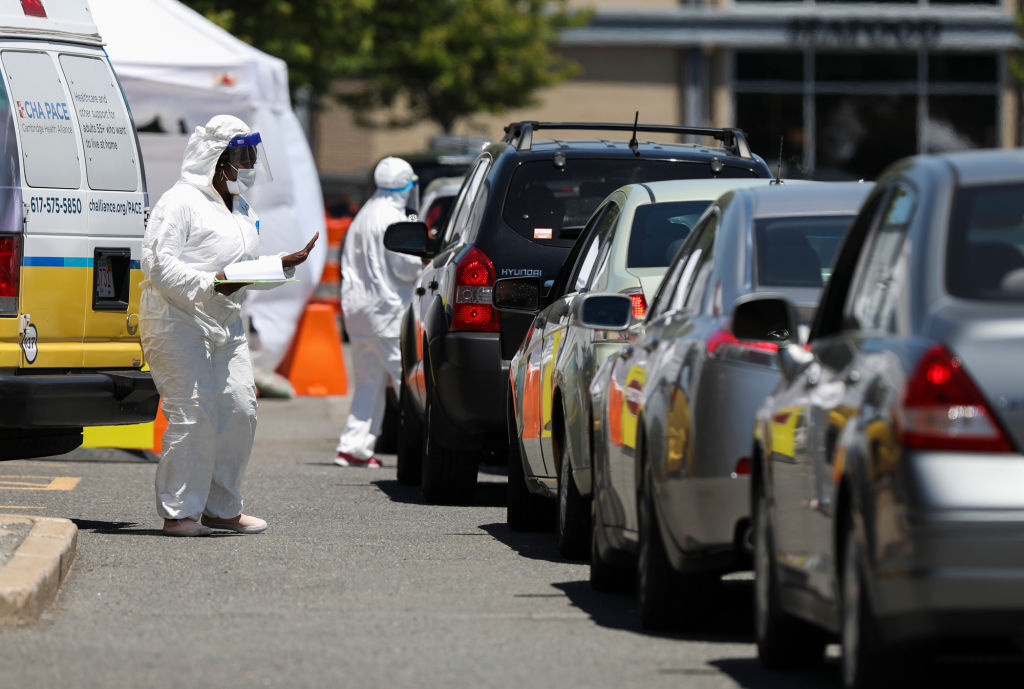