The conditions were dangerous, according to Webster Fire Chief Brian Hickey, when crews were searching for a person trapped inside

A woman was clinging to the roof of the three-family home at 146 High Street when police arrived on scene. She was rescued using a ladder borrowed from a neighbor.

The man who died was located on the second floor. First responders were unable to resuscitate him.

One person died in a three-alarm house fire in Webster, Massachusetts overnight.

The blaze broke out at the building shortly around 9:30 p.m. Wednesday.

The conditions were dangerous, according to Webster Fire Chief Brian Hickey, when crews were searching for another person trapped inside.

"There was a lot of stuff on the second floor where they were trying to locate the person in the building - a lot of obstacles in there - and the fire was escalating pretty heavily below them," Hickey said. "I felt the conditions were worsening to the point where I needed to pull my crews out of the building to make it safe for them."

Family members identified the victim who died as Paul Duvall.

The cause of the fire is under investigation. No further information was immediately available. 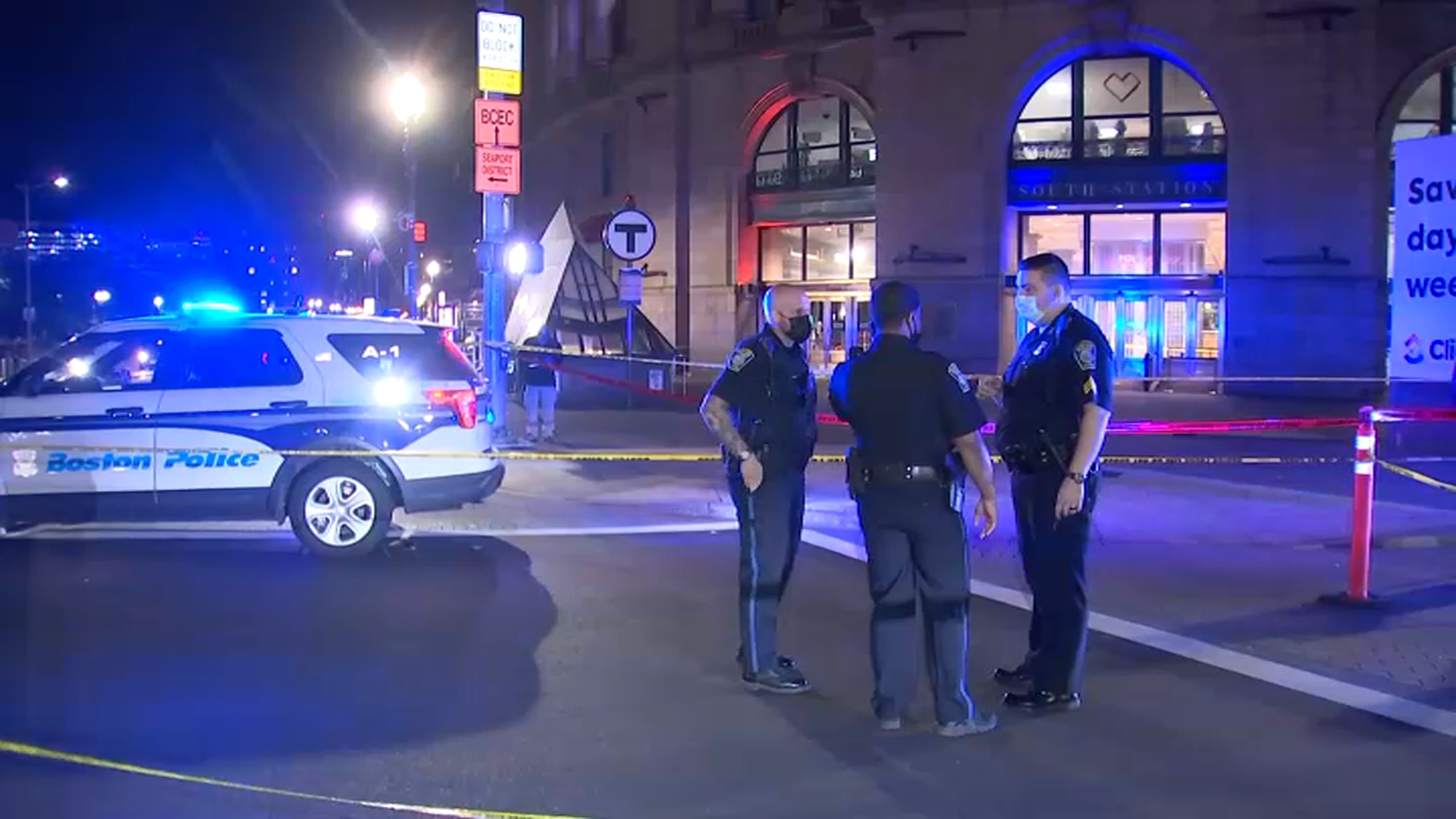