The Massachusetts Supreme Judicial Court heard arguments Tuesday on a petition that seeks to reduce the prison population in the state in a bid to prevent the spread of the deadly new coronavirus behind bars.

The petition seeks to lower the number of prisoners through, among other measures, the release of "incarcerated individuals who are vulnerable to COVID-19, near the end of their sentence, or who do not pose a threat to the public."

It also asks that those eligible for parole, including medical parole, be released, and that trial courts take the pandemic into account when they analyze the need for pretrial detention.

"Correctional facilities, where physical distancing and vigilant hygiene are impossible, can be petri dishes for the rapid spread of infectious disease," said the petition," filed by lawyers from the Committee for Public Counsel Services, the Massachusetts Association of Criminal Defense Lawyers and the American Civil Liberties Union.

"Outbreaks in our prisons will, of course, imperil the lives of incarcerated people, but they will also endanger correctional officers and medical staff, their families, and their communities as staff cycle through the facilities," it continued.

Seven of the state’s district attorneys filed paperwork opposing the emergency petition, saying inmates should be considered for release on a case-by-case basis in hearings before judges.

But advocates who support the effort say that's not the idea. 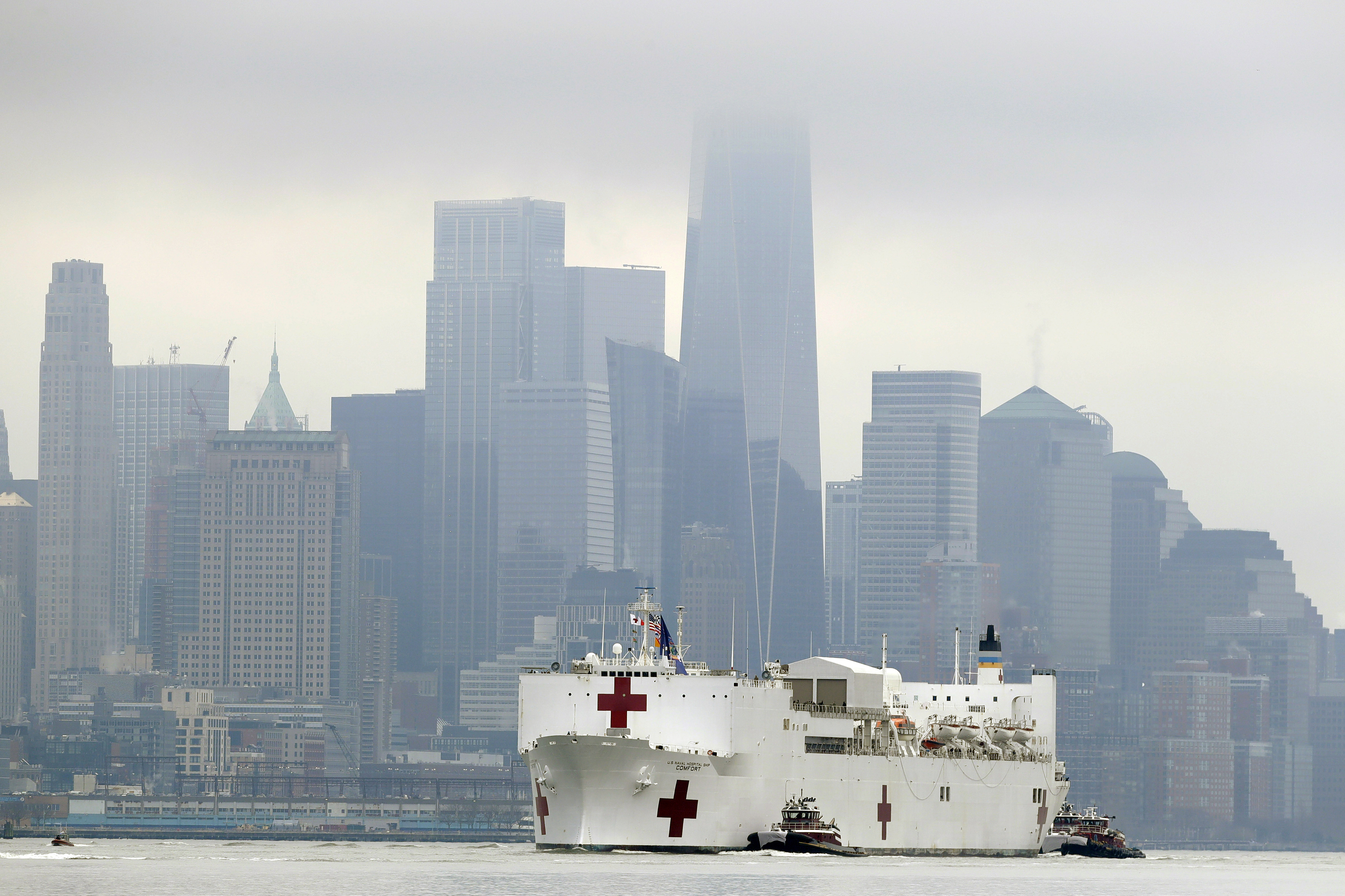 Other critics said the move could put others in danger.

"In many cases, we are talking about releasing an abusive man back into a home where he has raped or abused a woman or a child," said Wendy Murphy, a victims' rights attorney.

"I am very concerned about the well-being of the thousands of victims whose rights would be violated by the mass release of thousands of individuals from our jails and prisons," said Bristol County District Attorney Thomas Quinn in a statement. "This would jeopardize both their physical and mental well-being, especially in cases of domestic violence."

But Suffolk County District Attorney Rachel Rollins is among the move's supporters -- she said earlier this month that she is working on a plan to release inmates who are particularly vulnerable to COVID-19, and noted Tuesday that advocates aren't seeking the release of the most dangerous inmates.

Gulluni argued that the court should allow prosecutors to continue to take precautions on a case-by-case basis.

"To do it categorically, to do it without consideration to individual circumstances and cases and to victims and to public safety is a really, very, very dangerous idea for our commonwealth," Gulluni said.

The Supreme Judicial Court's decision is expected in a few days.

Meanwhile, other states, like New York, have released hundreds of inmates due to outbreaks in facilities.

There are approximately 16,500 people incarcerated in Massachusetts, according to the petition.