The former speaker officially resigned on Dec. 29 after years leading the House as speaker

Former House Speaker Robert DeLeo has officially joined Northeastern University as a fellow and will both teach and mentor students at his alma mater, according to his lawyer.

DeLeo, who last month ended a 30-year career on Beacon Hill as the longest serving speaker in state history, has agreed to become a "University Fellow for Public Life" at Northeastern, his attorney Elissa Flynn-Poppey told the News Service.

"Former Speaker DeLeo is excited to be joining his alma mater, Northeastern University, as a University Fellow for Public Life. As a University Fellow he will participate in teaching and student mentoring, including the Open Classroom Series and experiential learning opportunities," said Flynn-Poppey, the chair of the government law practice at Mintz, Levin, Cohn, Ferris, Glovsky and Popeo.

The former speaker officially resigned on Dec. 29 after years leading the House as speaker.

In pursuing a post-Legislature career in academia, DeLeo is breaking with his three most recent predecessors who all went into lobbying after leaving the speaker's office, including Sal DiMasi who was recently cleared by the courts to lobby after serving time in federal prison.

A spokeswoman for Northeastern University did not respond to an email Friday seeking clarification on DeLeo's new role. 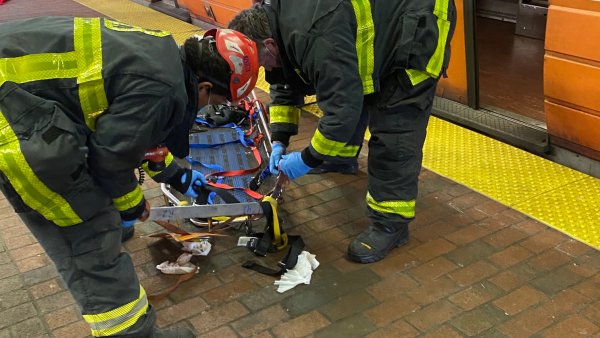 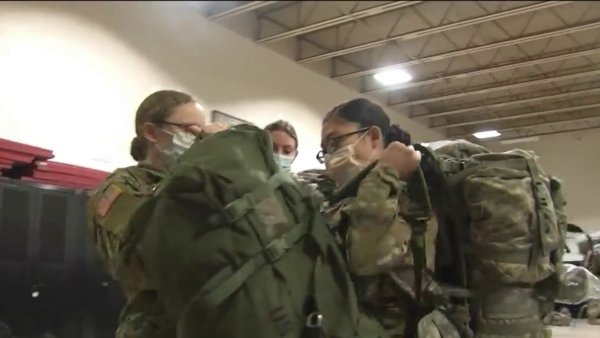