An off-duty dispatcher spotted a fire in Milford, Massachusetts, on his way home from work Wednesday night.

Jay Covino pulled over around 11 p.m. and called his dispatch center, then ran inside to alert people in the building.

"I was just whacking on doors and yelling 'Fire,'" said Covino.

Two officers that came to the scene helped knock on doors and get people out. The fire department rescued a woman, who was transported the hospital.

Covino has been a dispatcher for 10 years. Every day, on the phone, he talks to people at some of their worst moments. But this scenario is a first for him.

"I am pretty sure it's the first time I have called the police," said Covino. "It's very ironic, I guess."

Covino said he's glad he was able to help, but in response to people calling him a hero, he shook his head. 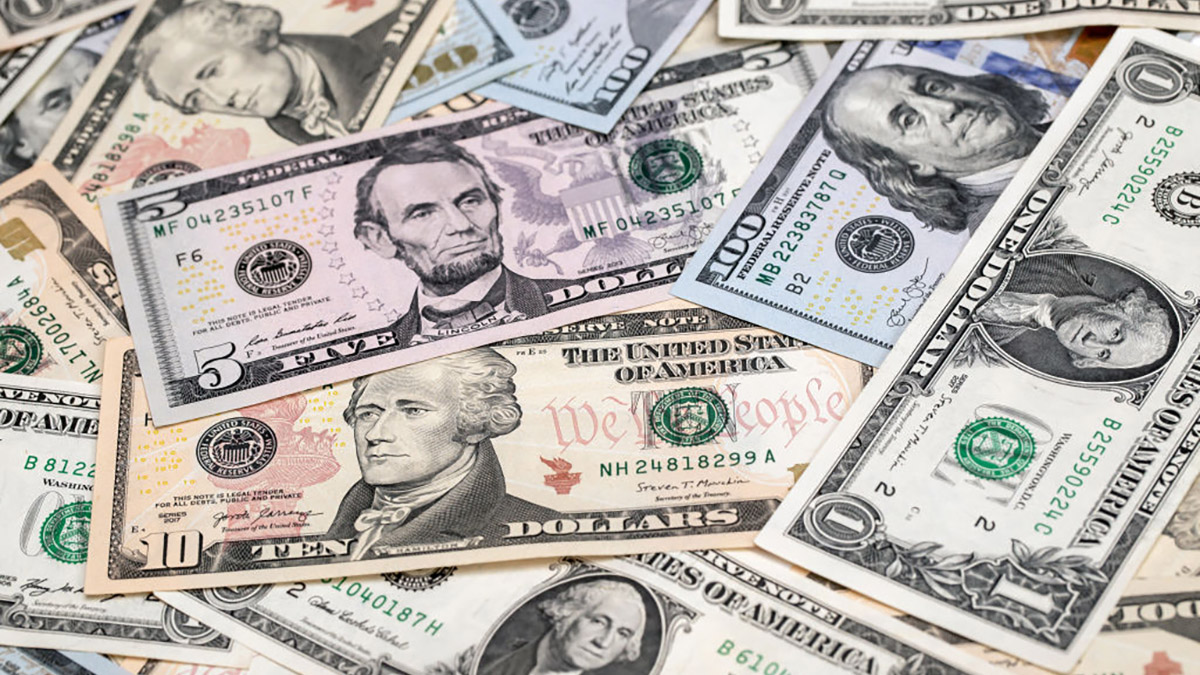 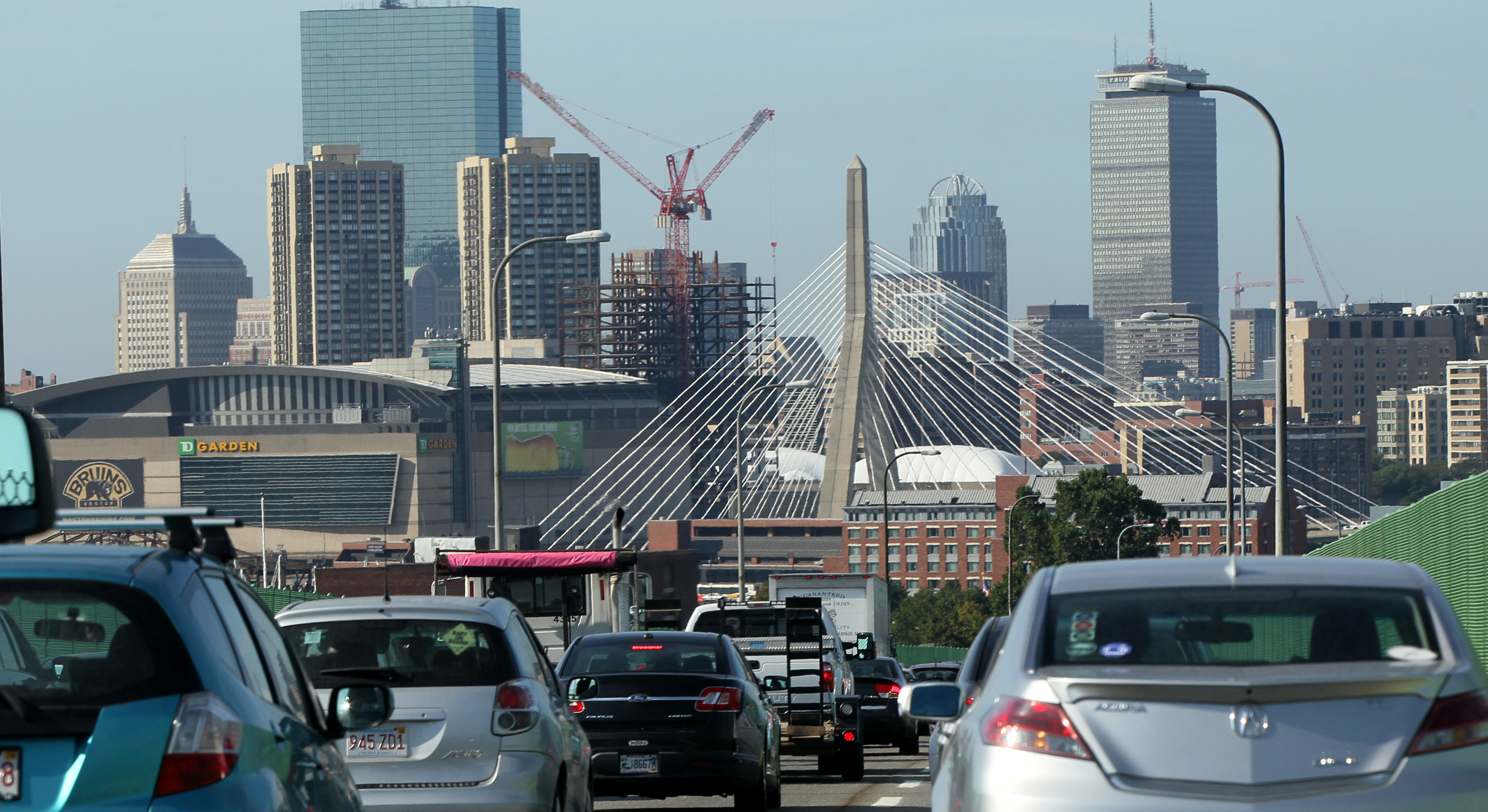