Jennifer Ford, 34, of Byfield, the owner and operator of Seacoast Canine in Salisbury and Byfield, was arraigned Wednesday on three counts of cruelty to animals

Jennifer Ford, 34, of Byfield, the owner and operator of Seacoast Canine in Salisbury and Byfield, was arraigned Wednesday on three counts of cruelty to animals in Newburyport District Court, the Essex District Attorney's Office said. She was held without bail overnight pending a dangerousness hearing on Thursday.

It was not immediately clear whether she had an attorney.

Following Thursday's hearing, Ford was released on $5,000 cash bail and ordered to stay at least 100 feet away from businesses involving animals and not to work with or possess any animals other than the pets she currently owns, among other conditions. According to prosecutors, she owns three dogs, two cats, six goats, four alpacas and several chickens.

The investigation into Ford was initiated by Salisbury police after they received a report from People for the Ethical Treatment of Animals, the district attorney said. That investigation revealed three separate alleged incidents dating back to 2021.

Ford's next scheduled court appearance is scheduled for May 17. 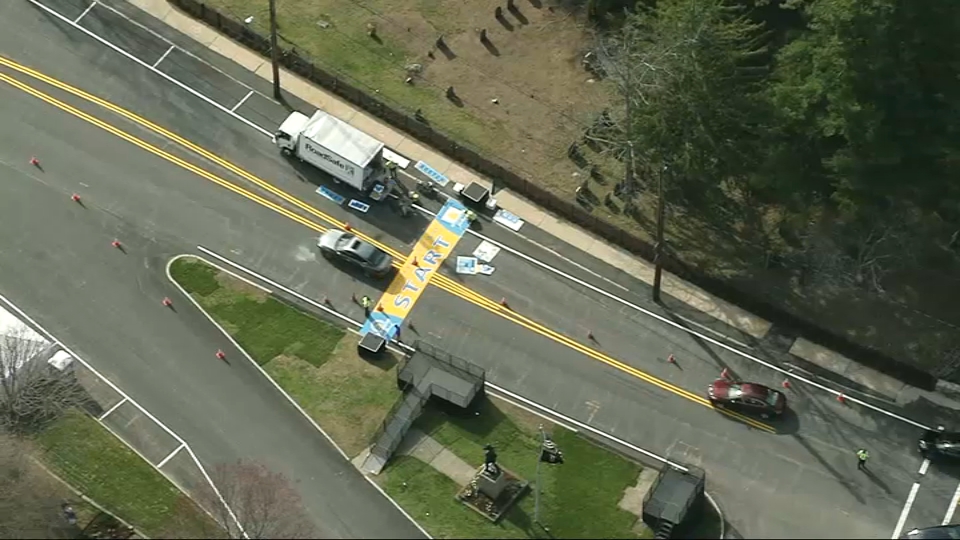 Suspect in 1994 Killing in Colombia Found in Boston Suburb