"One thing that surprised me, to tell you the truth -- once she walked away from the bathroom, she walked just like everybody," Lee St. Gerard said. "But like nothing happened."

The man who owns the home where a woman gave birth on Friday before abandoning the newborn baby in a trash can down the street is sharing new details about the case.

Lee St. Gerard said he hasn't been sleeping much since last Friday, when he said 33-year-old Marie Merisier gave birth inside the bathroom of his Dorchester apartment.

Merisier is being held on $100,000 cash bail on charges of attempted murder and reckless endangerment of a child after allegedly abandoning her baby in a trash can outside a Dorchester Avenue business shortly after giving birth on Friday.

Merisier had been hired by St. Gerard to help him around the house.

St. Gerard, who is 73, said Merisier asked him for a plastic bag before going into the bathroom. He became suspicious when she stayed in the bathroom for over an hour.

"The problem for me was when I heard the baby crying, I said, 'Wow, that's a problem. Now I know what she's doing now.' The baby kept crying, kept crying."

Thirty-three-year-old Marie Merisier was charged with attempted murder at her arraignment Monday. She’s accused of dumping her newborn baby in a trash can on Dorchester Avenue.

When Merisier came out of the bathroom, St. Gerard said she had a plastic bag and placed it in another bag she had with her. Then he heard the baby crying.

He said Merisier declined his offer to call an ambulance, and left his apartment soon thereafter.

"One thing that surprised me, to tell you the truth -- once she walked away from the bathroom, she walked just like everybody," St. Gerard said. "But like nothing happened."

A short time later, Silvana Sanchez, a woman who works in the area, walked by a trash barrel outside Pat's Pizza, about 200 feet from the man's apartment. She said she heard a baby crying from inside the barrel.

Sanchez said the sound "didn't seem right." She noticed an EMS vehicle parked nearby and flagged them down. The emergency medical technicians found a newborn male baby wrapped in a cloth inside two knotted plastic grocery bags along with the placenta.

The Massachusetts Department of Children and Families now has custody of the baby found in a Dorchester trash can, but it's still unclear whether the child's mother will face any charges.

Both the newborn and Merisier were taken to local hospitals. The baby is expected to be OK.

Merisier’s attorney said she was desperate, has no family here, and has no money because she was laid off from her job at the start of the pandemic.

Merisier is scheduled to return to court on March 29 for a probable cause hearing. 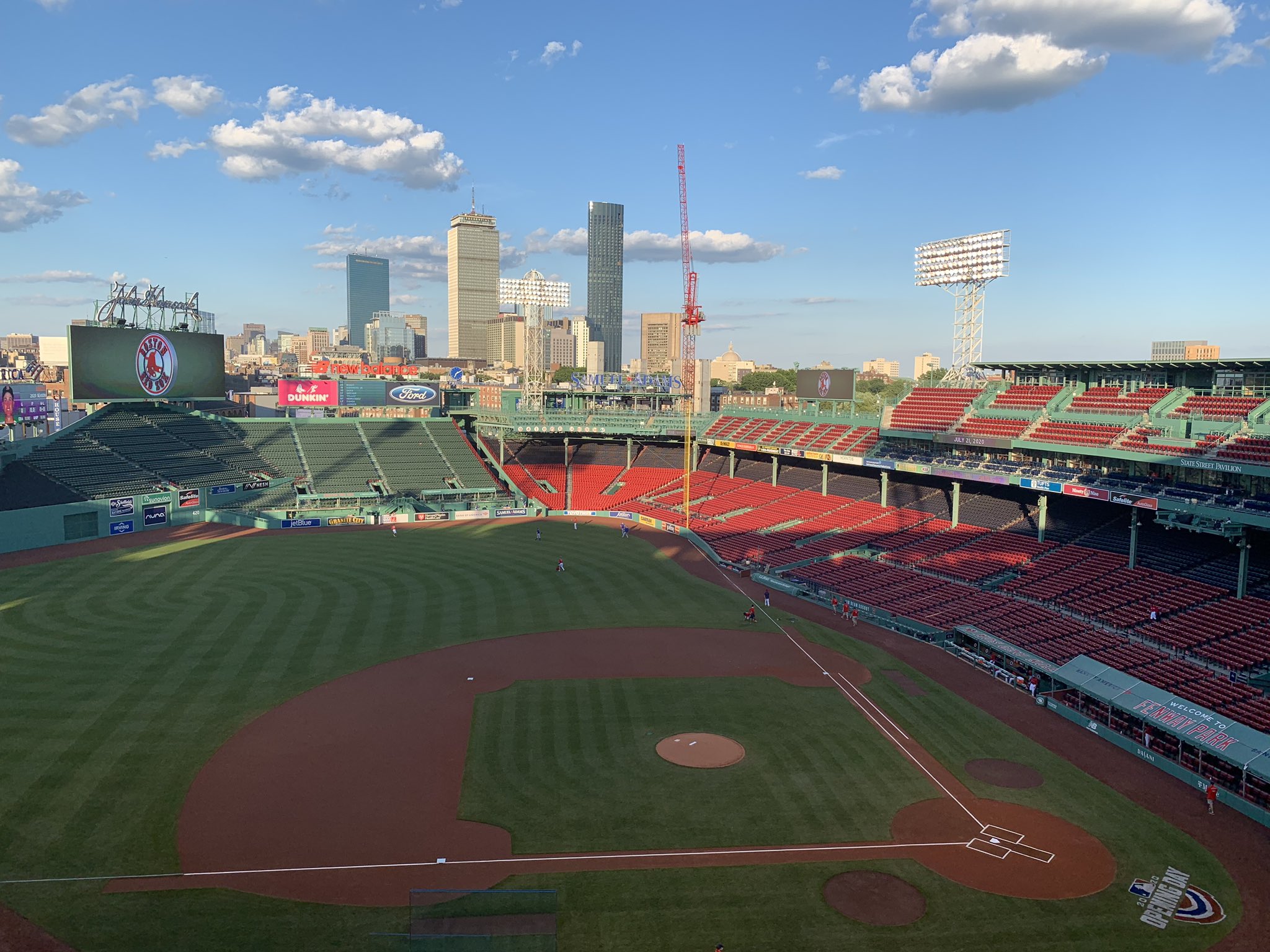