After a successful test run in the Greater Boston area earlier this year, Dunkin' Donuts has announced they are bringing donut fries to locations nationwide.

Dunkin' officials say starting July 2, donut fries will be available everywhere for the special price of $2 per order.

The fries, which are individual pieces of buttery croissant style donut dough tossed in cinnamon sugar and served warm, were tested at locations in Boston in Providence.

"There was a strong consumer response towards bringing Donut Fries to all Americans during the initial test, and we are excited to make this unique donut treat available nationwide this summer," said Tony Weisman, Chief Marketing Officer, Dunkin' Donuts U.S. 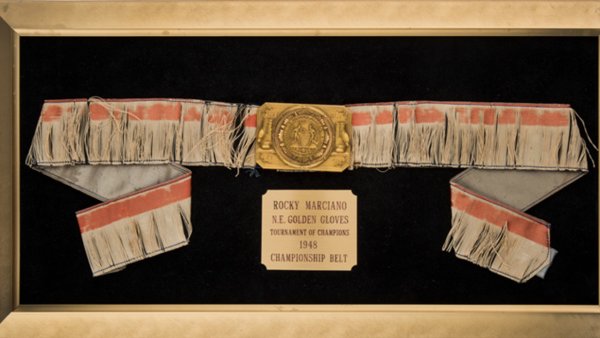 In addition to donut fries, Dunkin' has added the "chocolate coconutty donut" and the "shark bite donut" to the menu. They have also added a brown sugar cold brew.