Dunkin' is known for its sweet treats. But spicy food? Not so much.

Nonetheless, the Massachusetts-based donut chain has launched a Spicy Ghost Pepper Donut as part of its new Halloween menu (Get it? "Ghost" pepper?).

The company bills the new donut as "one of the most surprising treats ever to rise from its kitchens." It's available starting Wednesday for a limited time at participating restaurants across the country.

1 Person Killed in Multi-Vehicle Crash on I-93 in Canton, State Police Say 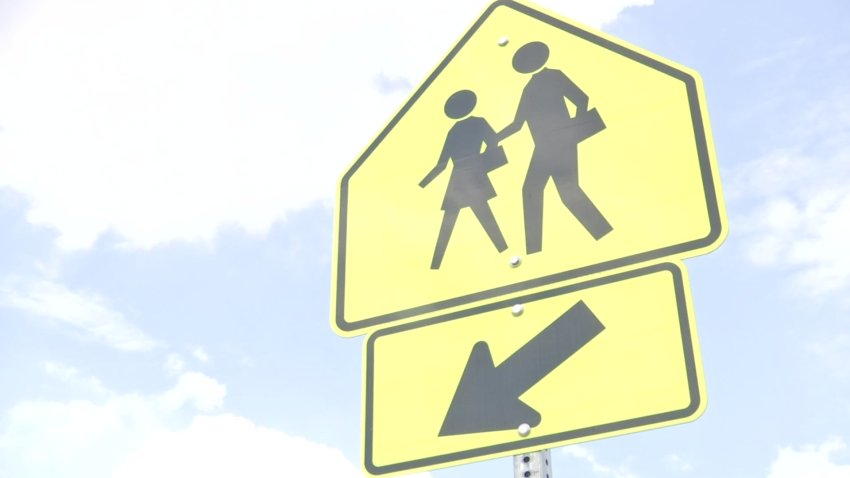 Dunkin' is also asking people to surprise their friends with a Spicy Ghost Pepper Donut and to share their reactions on social media using the hashtag #DunkinSpicySide.

“Halloween looks a little different this year, and so do our donuts. While our classic bakery offering has plenty of crave-worthy treats, we’re excited to show our spicy side with a donut that packs a touch of heat with something sweet and can be enjoyed any time of day,” said Jill Nelson, vice president of marketing strategy at Dunkin’.