Bus Driver Collapses Behind the Wheel With Students On Board

It looked as if the driver was bending over to pick something up, but she never got back up

A school bus driver in Atkinson, New Hampshire had a medical emergency with five students on board Thursday afternoon.

Jesse Silva was waiting for his son to get off the school bus on Maple Avenue.

"It came to a stop. It stopped there and crept forward and then came to a complete stop," he said. 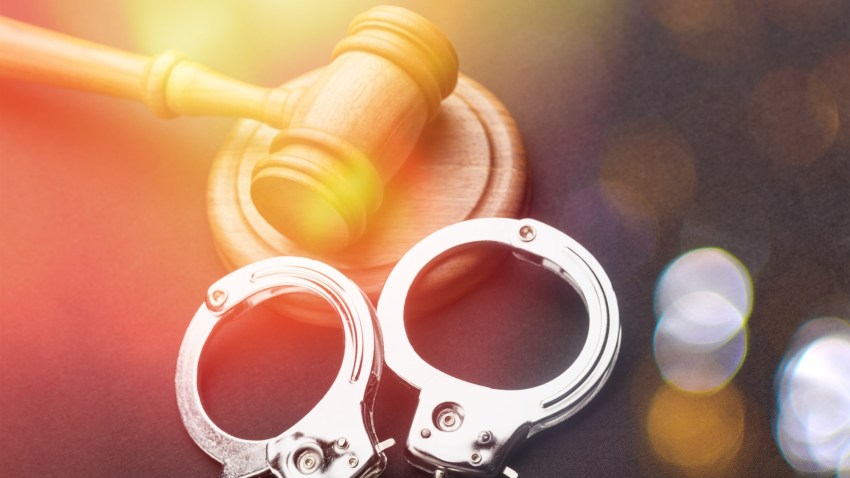 Gov. Sununu to Give an Update on NH's Vaccine Rollout

He says it looked as if the driver was bending over to pick something up, but she never got back up.

Silva says one of the children on board knocked on the window, asking for help.

"So that's when I ran over and saw she had collapsed," he said.

Silva says he then ran around the back of the bus and opened the emergency door. He crawled into the bus and called the driver's name, but she wasn't responsive.

"She was unable to provide information as to exactly what happened, so, some type of medical issue," Chief of Atkinson Police Timothy Crowley said.

Silva says his first thought was to make sure the driver was okay and to get the children off of the bus.

Silva's son, David, says the children on board were worried about their bus driver.

Police say all five students got off the bus safely. The driver was taken to a nearby hospital.

Earlier reports from police indicated that two students on board had pulled the emergency brakes because the bus was still moving when the driver became unresponsive. They have since recanted the information, saying that it was, in fact, the bus driver who brought the bus to a stop prior to her medical emergency.

The principal of Atkinson Academy drove down and took the bus back to the school.

"Thank God it happened here, where I was. There was someone here to help out quickly. If it happened anywhere else it could have gone a lot worse," Silva said.

The driver is with First Student, Inc. A spokeswoman for the company says she is still in the hospital and will not return to work until she is medically cleared.

Officials did not state what medical emergency the school bus driver suffered. The bus driver's current condition was not immediately clear.