Elizabeth Warren Says ‘Donald Trump is Not the King'

Sen. Elizabeth Warren says the country is in a perilous state with Republicans controlling the executive and legislative branches and President Donald Trump about to make his second Supreme Court nomination.

The Massachusetts Democrat spoke at a rally Thursday in front of the Supreme Court, saying, "People around this country are worried and they're right to worry."

Warren is considered a candidate to run for president in 2020.

She said a second Trump nominee on the court could jeopardize abortion rights, same-sex marriage, labor unions and environmental protections. Republicans already hold a slim majority in the Senate so they should be able to approve any nominee as long as their coalition holds together. But Warren promised a spirited fight inside and outside the Senate.

Several other Democratic senators considering 2020 presidential runs jumped into the debate Thursday morning rallying from the steps of the Supreme Court.

Sen. Cory Booker pledged a long-term battle to prevent Trump from rushing a conservative judge onto the court, even as he acknowledged it will be difficult for Democrats to block any nominee since Republicans control the Senate. 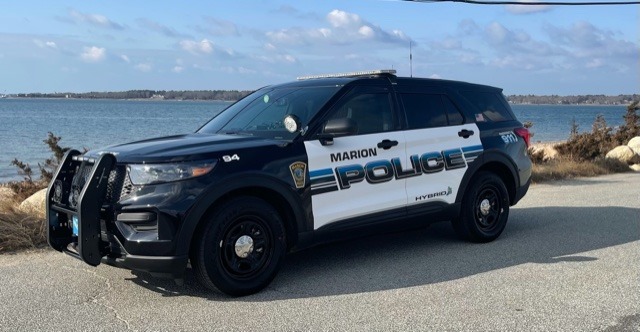 “We now must fight,” the New Jersey Democrat said.

Sen. Kirsten Gillibrand said Kennedy’s retirement sets up a situation where “women’s lives are at risk.”

The New York Democrat said that giving Trump the chance to pick Kennedy’s replacement threatens abortion rights and raises the question of “whether we are going to be arresting women for making decisions about their bodies.”

If Republicans unite behind Trump’s selection, there’s little that Democrats can do to stop it. Republicans changed the Senate rules last year so that Supreme Court nominees cannot be filibustered, meaning only 51 votes will be required to confirm.