"Without intervention, the entanglement would have been lethal," officials say

A humpback whale ensnared in rope was freed by rescuers off the coast of Chatham, Massachusetts on Monday.

The whale, named Thumper, was entangled with rope wrapped five times around her body. The Marine Animal Entanglement Response Team (MAER) at the Center of Coastal Studies (CCS) spent an hour attempting to free her.

A private vessel from the Chatham Bars Inn spotted the whale and her calf in the late morning. Soon after, the MAER team was alerted, and arrived at the scene.

"Both Thumper, and her calf, were in poor condition, indicating that the mother had likely been entangled for months," the CCS said in a press release.

While Thumper was able to swim, the rope could have prevented her from feeding her young calf, MAER team members noted. Based on the condition of both whales, the rope had likely been there for months.

"Without intervention, the entanglement would have been lethal," CCS said.

Eventually, the team was able to free the whale by linking a tether and float to a grappling hook thrown at the rope, allowing Thumper and her calf to swim freely. 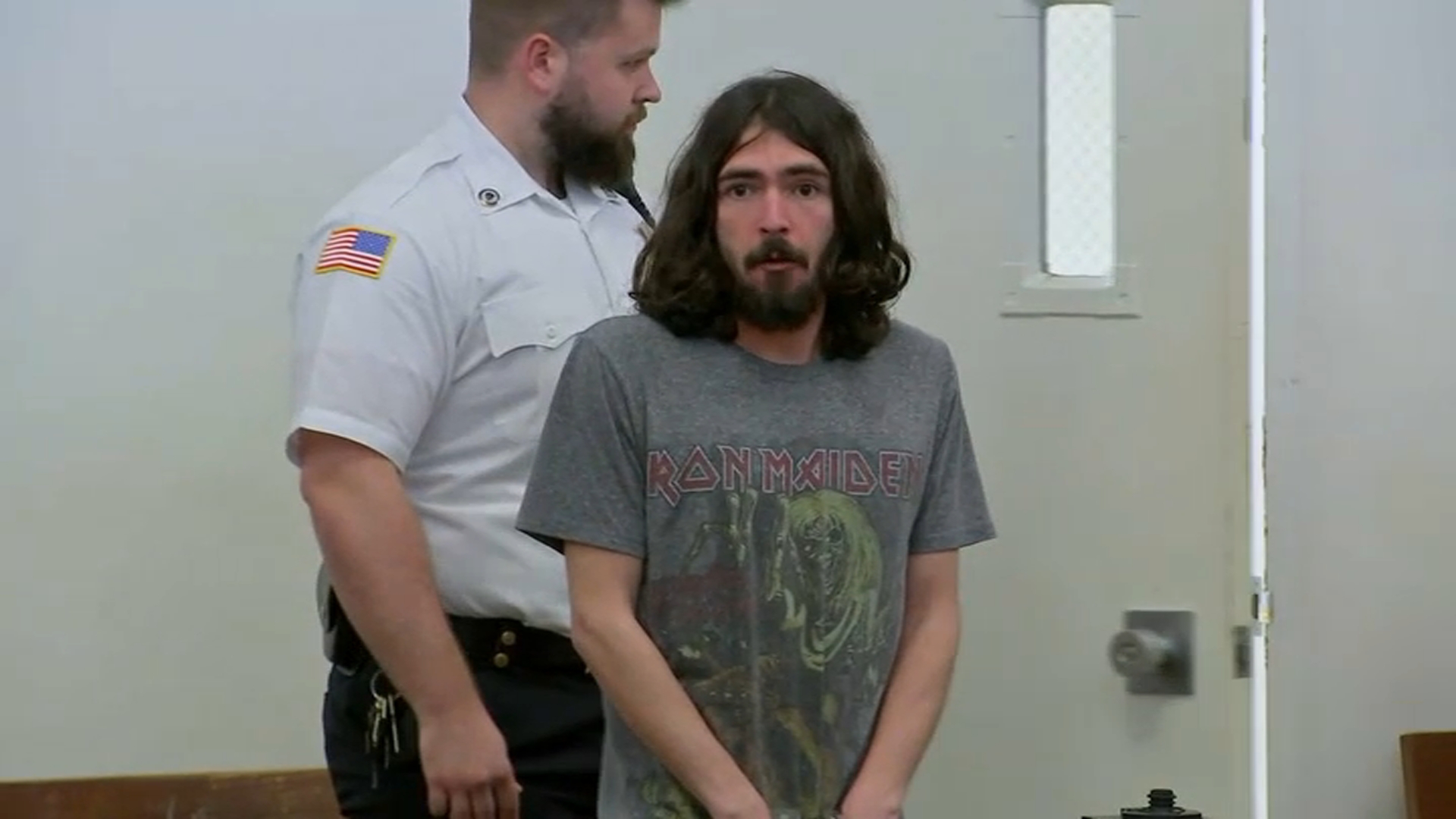 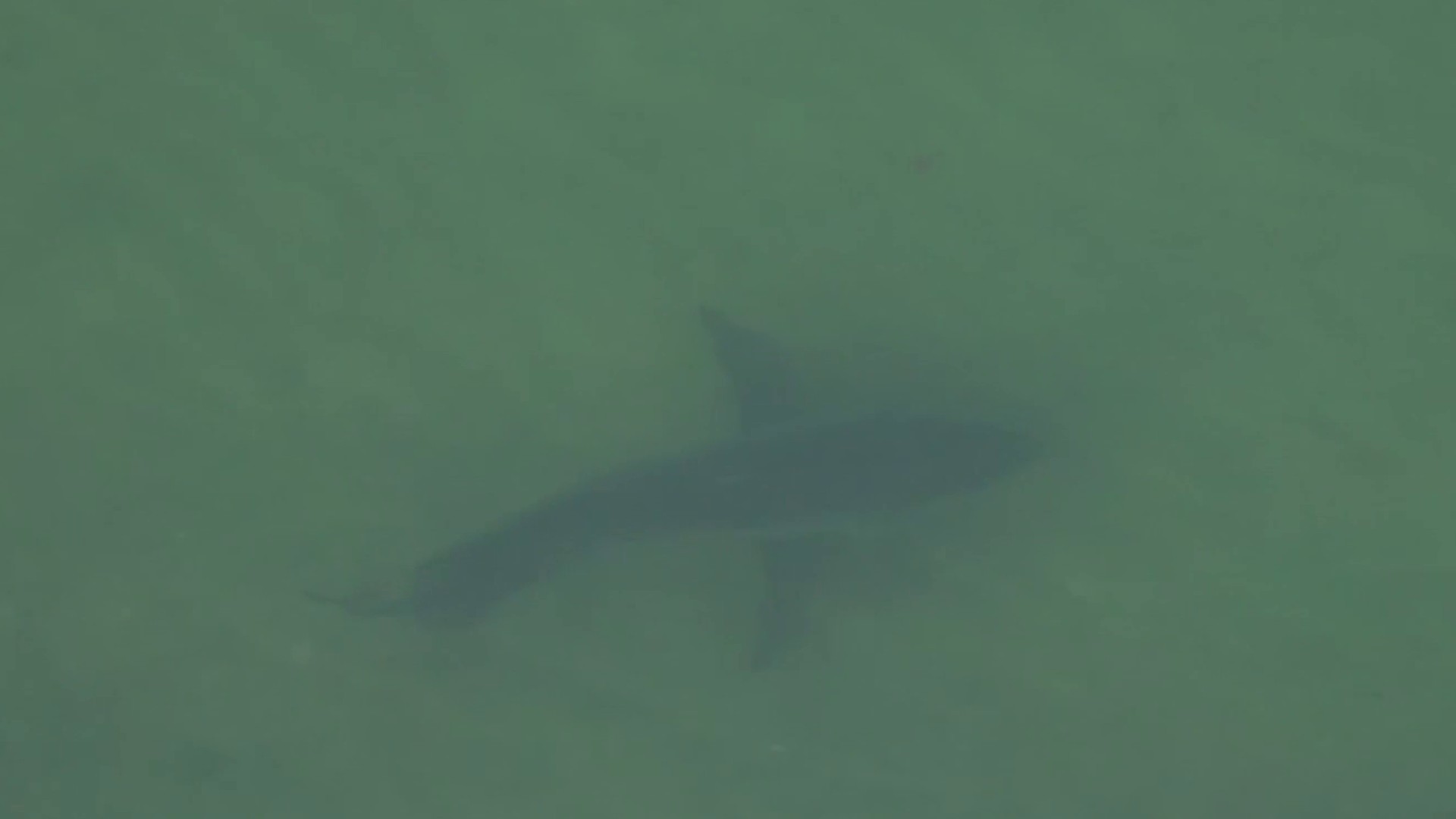