Police in Everett responded to a smash-and-grab break in at a jewelry store early Thursday morning.

Around 6 a.m., at least one person smashed in the glass at Gold N' Oldies Jewelry and Antiques on Revere Beach Parkway in Everett, where the store's owner said they made off with a couple hundred dollars worth of stolen rings.

However, the owner said that it could have been much worse if not for iron grates protecting the doors and windows of his business.

"I've been here 36 years, for six days a week, and never before have I had a break or even had an attempted break," he said.

An investigation into the break-in is underway. 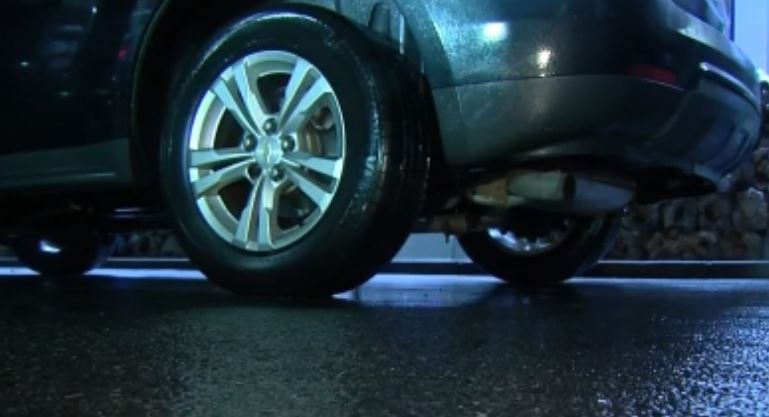 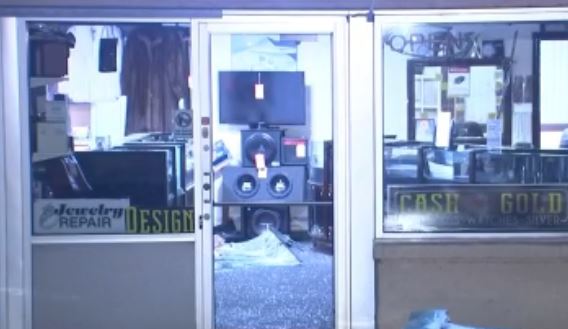