Eversource detailed the preparations they are making in an effort to minimize power outages ahead of this week's big winter storm at a media availability on Wednesday.

Eversource President of Electric Operations Craig Hallstrom gave an overview of the ongoing preparations, saying up to 70,000 Massachusetts electric customers could lose power for two days or longer due to damaging wind and heavy rain which is expected to lead to downed trees and branches. Connecticut could face up to 125,000 outages, the company said at a separate event earlier Wednesday.

The biggest threat in Friday's storm will almost certainly be the wind, with damaging gusts as high as 60 mph expected in some areas.

The good news, Hallstrom said, is that very little snow is expected in Massachusetts as a result of this storm, except for the western part of the state, which could see up to 2 inches.

Eversource said it is working to ensure that it has enough crews to deal with the high-impact storm.

The difficult part about the storm is that it is set to hit just ahead of the Christmas holiday, when many employees are usually out on vacation. Ahead of the storm, Eversource cancelled all employee vacations to make sure there were enough people available to deal with potential outages.

"All storms are bad, but having it over Christmas is really a challenge," Hallstrom said.

Already, he said Eversource has secured around 400 to 500 overhead line resources, another couple hundred tree crews and several hundred more support resources. He said some crews are coming in from Canada and the Midwest.

No major icing is expected on the wires, Hallstrom said, as the rain is expected to come in before the temperatures begin to drop on Saturday and Sunday.

"The wind is the biggest issue," he said. "Winds are gonna start later on Thursday night, and the forecast calls for gusts up in the 60s along the coast. Inland and even western Massachusetts, gusts are predicted to be in the 50s. With that, especially because of the duration, we can expect some tree damage. That's our biggest risk."

Officials recommend charging any devices you may need before the storm starts, and making sure you have enough food and medication on hand to get you through a multiple day outage.

"We're going to work hard to get things back to normal before Christmas Eve, Christmas Day so our customers can enjoy the weekend," Hallstrom said. 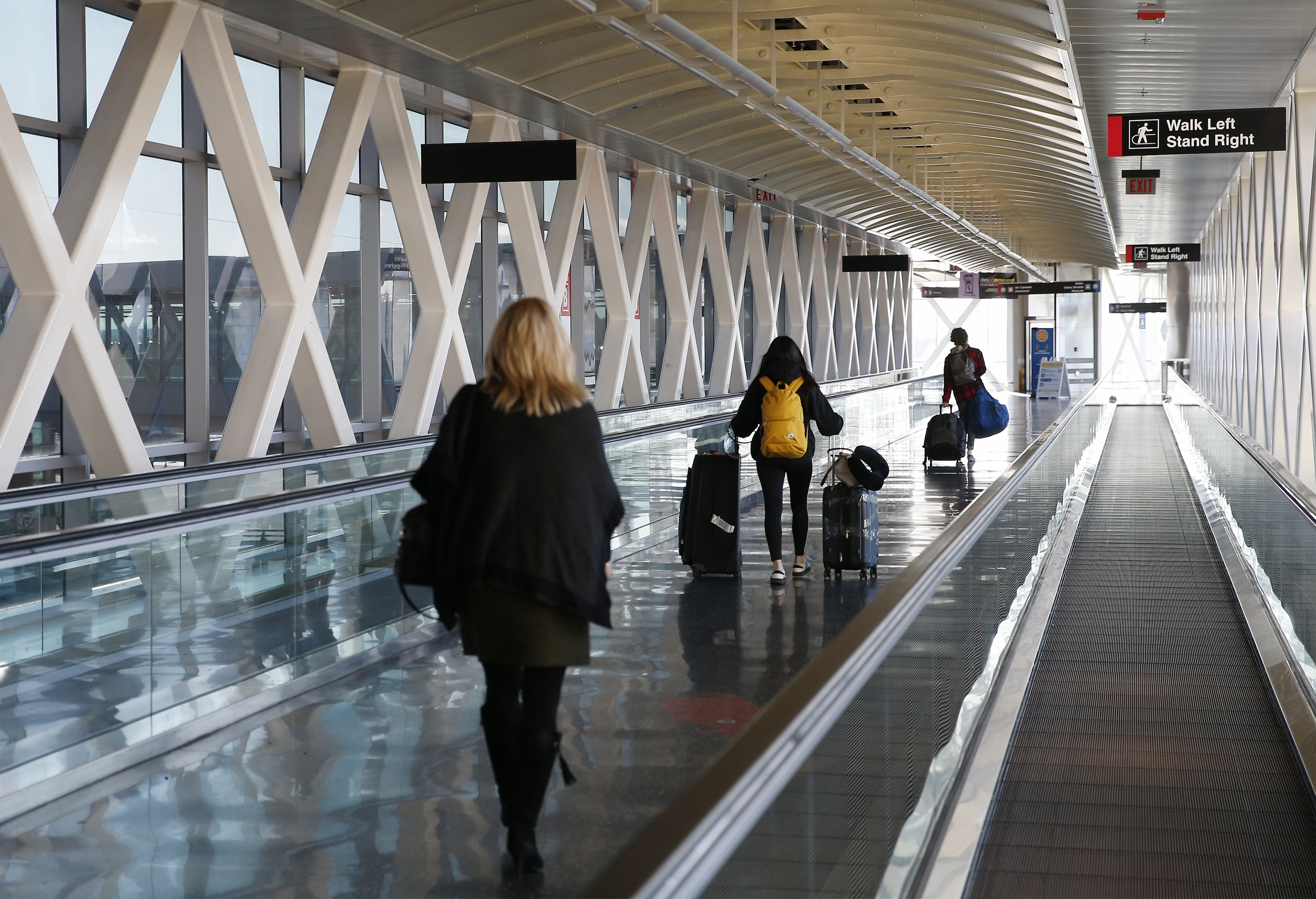 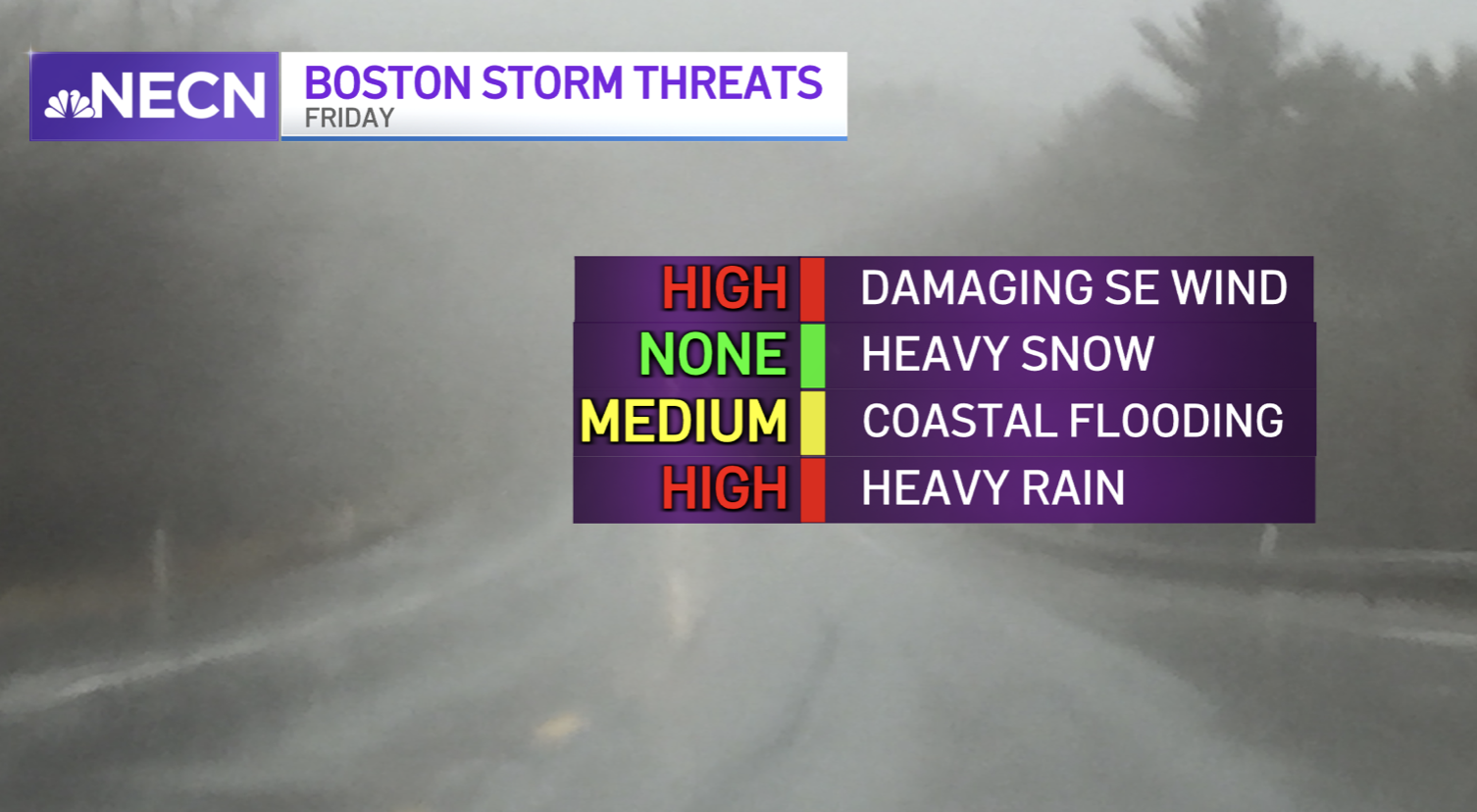 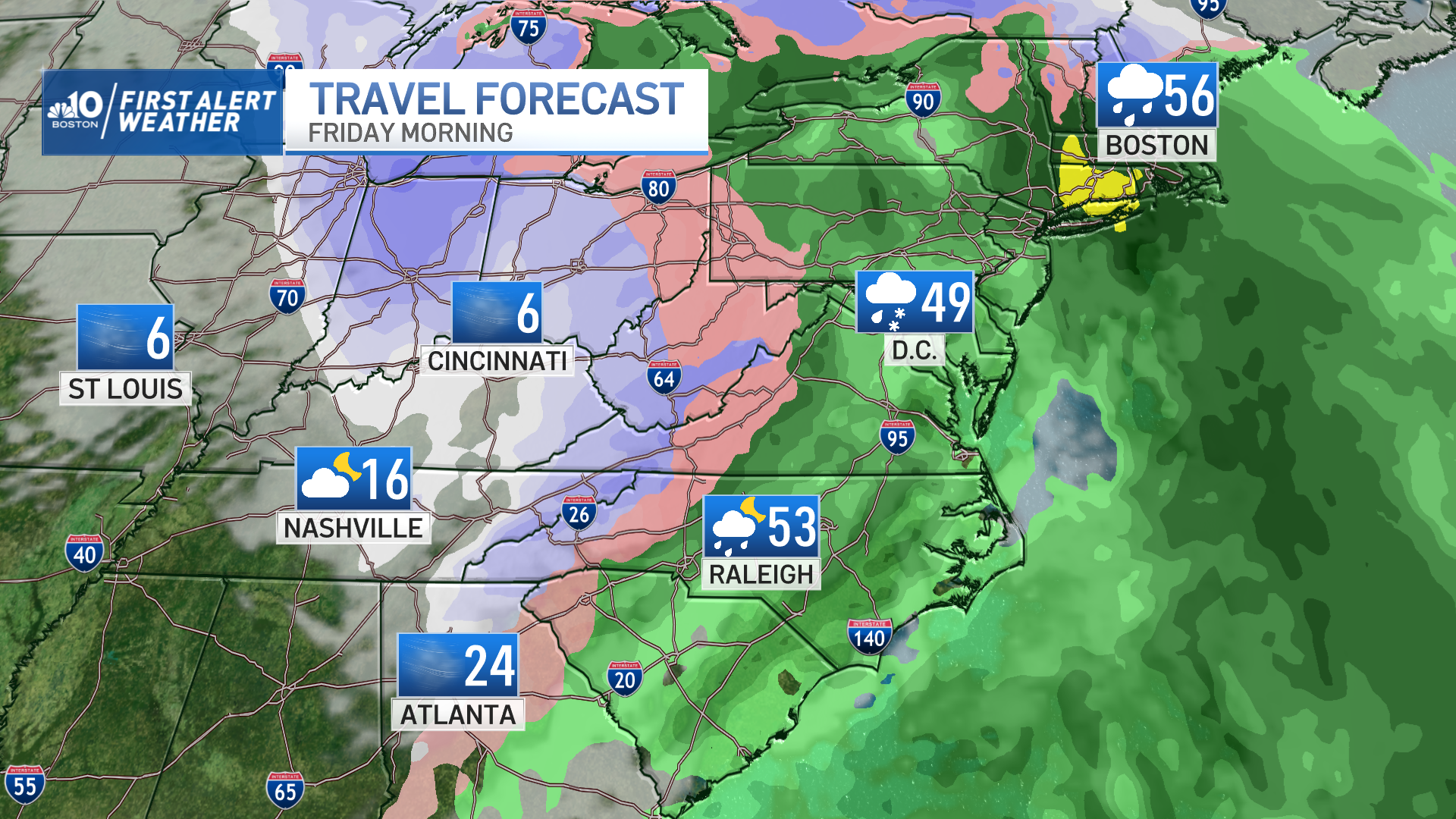