In a letter to the school community, Milton Academy revealed that theater teacher Rey Bruno abused at least 12 male students, who were all minors

A private school in Massachusetts has reportedly revealed that a teacher and three other employees sexually abused several students many years ago.

In a letter to the school community, Milton Academy revealed that theater teacher Rey Bruno abused at least 12 male students, who were all minors, between 1975 and 1987, according to the Boston Globe.

This revelation came from a nine-month investigation by a New York security consulting firm the school hired in response to a Boston Globe article on sexual misconduct at private schools in New England. 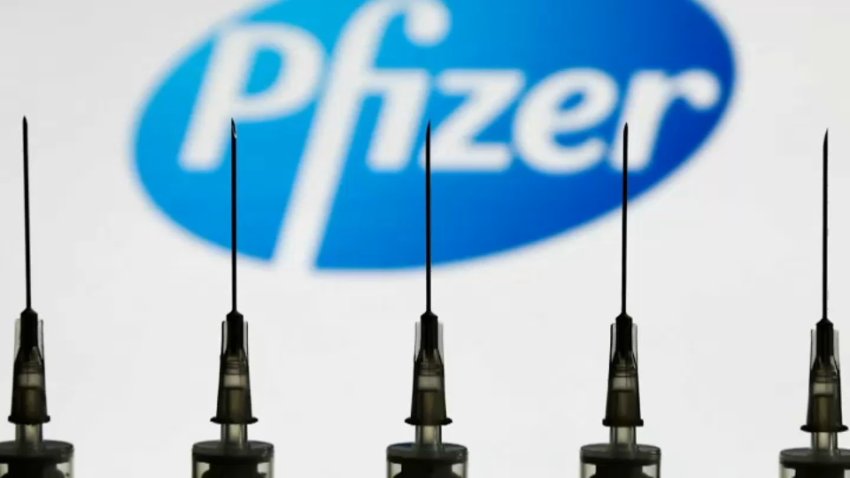 Health Officials Say People Should Not ‘Shop Around' for Preferred Vaccine

The consultant said that Jerome A. Pieh, headmaster of Milton Academy from 1973 to 1991, "had some knowledge of Rey Buono’s misconduct in 1982," but took no action against him until Buono admitted to molestation five years later and was fired.

It was also revealed that three other male employees also committed sexual misconduct with three female minors, although details and a timetable of these incidents have not been shared by the school.