Daquan Blanchard, 24 of Fall River, was found hiding in a closet inside a home in Greenville, North Carolina

A 24-year-old Fall River man, charged in a deadly New Bedford shooting earlier this month, was found hiding in a closet in North Carolina and brought back to Massachusetts by authorities.

Daquan Blanchard, 24, is accused of shooting and killing Adilson Neves, 36 of New Bedford, on June 2. Blanchard is due to be arraigned in New Bedford District Court Thursday on charges of murder and carrying an illegal firearm.

Blanchard was found hiding in a closet inside a home.

A co-defendant in the case, Cheyanne Miranda, 31, was arrested in Fall River earlier this month. Miranda has been a New Bedford resident most of her life, but very recently moved to Fall River, according to authorities. She is charged with being an accessory to murder-after the fact.

The homicide remains under active investigation.

The deadly shooting occurred around 3:12 p.m. on June 2 outside of 67 David Street. When first responders arrived on scene, they found Neves suffering from a gunshot wound. He was rushed to Saint Luke's Hospital, where he was later pronounced dead. 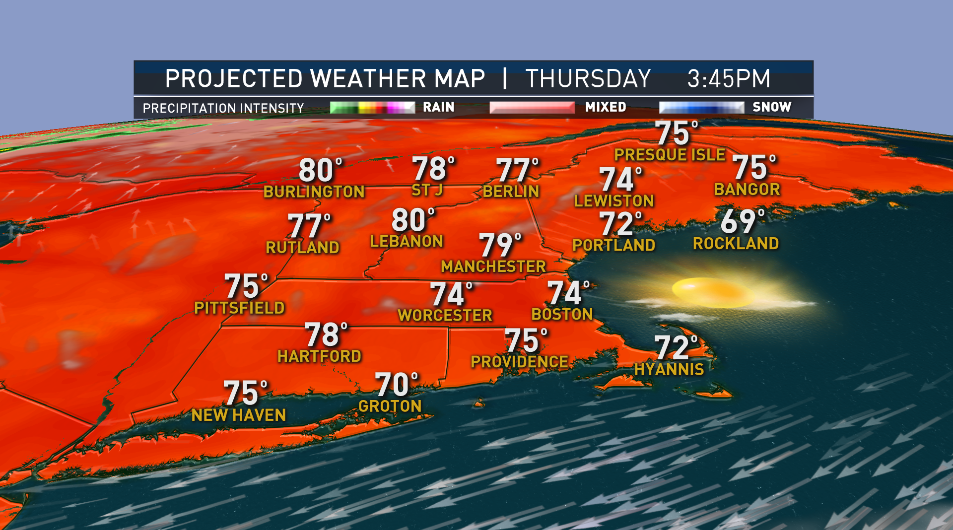