Our stellar days are drawing to a close as the clouds advance later tonight, but we’re still basking in sun and dry air today. Highs will once again peak in the mid-70s as the winds turn in from the southeast.

So far, June has seen some sweltering temperatures, only to be countered by a few days (we count five) at or below normal.

As you might imagine, we’re WAY above normal for month as a whole, and there’s no sign we’re stopping anytime soon. Another scorching airmass will be moving in this weekend, but there’s a bit of a turn in the road before we get there.

What it will do is heighten our threat for showers tomorrow – mostly overnight tonight and into tomorrow morning – before it slowly dissolves Friday night.

I must add that our guidance performs poorly in these situations, so “light showers” could turn to a BRIEF burst of heavier rain. Since the origins of this system are out over the open waters, the models typically don’t have a good grip on the makeup of this small, swirling storm.

Nevertheless, the heat is still building over the weekend. It peaks early next week (we’ll bake in the sun while they broil out west under 100+ heat in Washington, Oregon and British Columbia). Once the humidity latches on Friday, it won’t let go for much of next week.

Get ready to sweat it out. 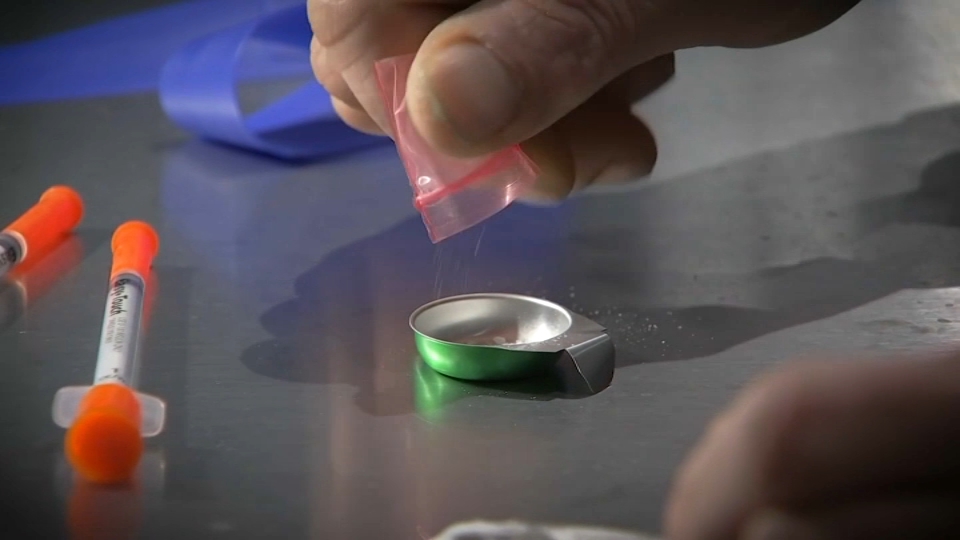 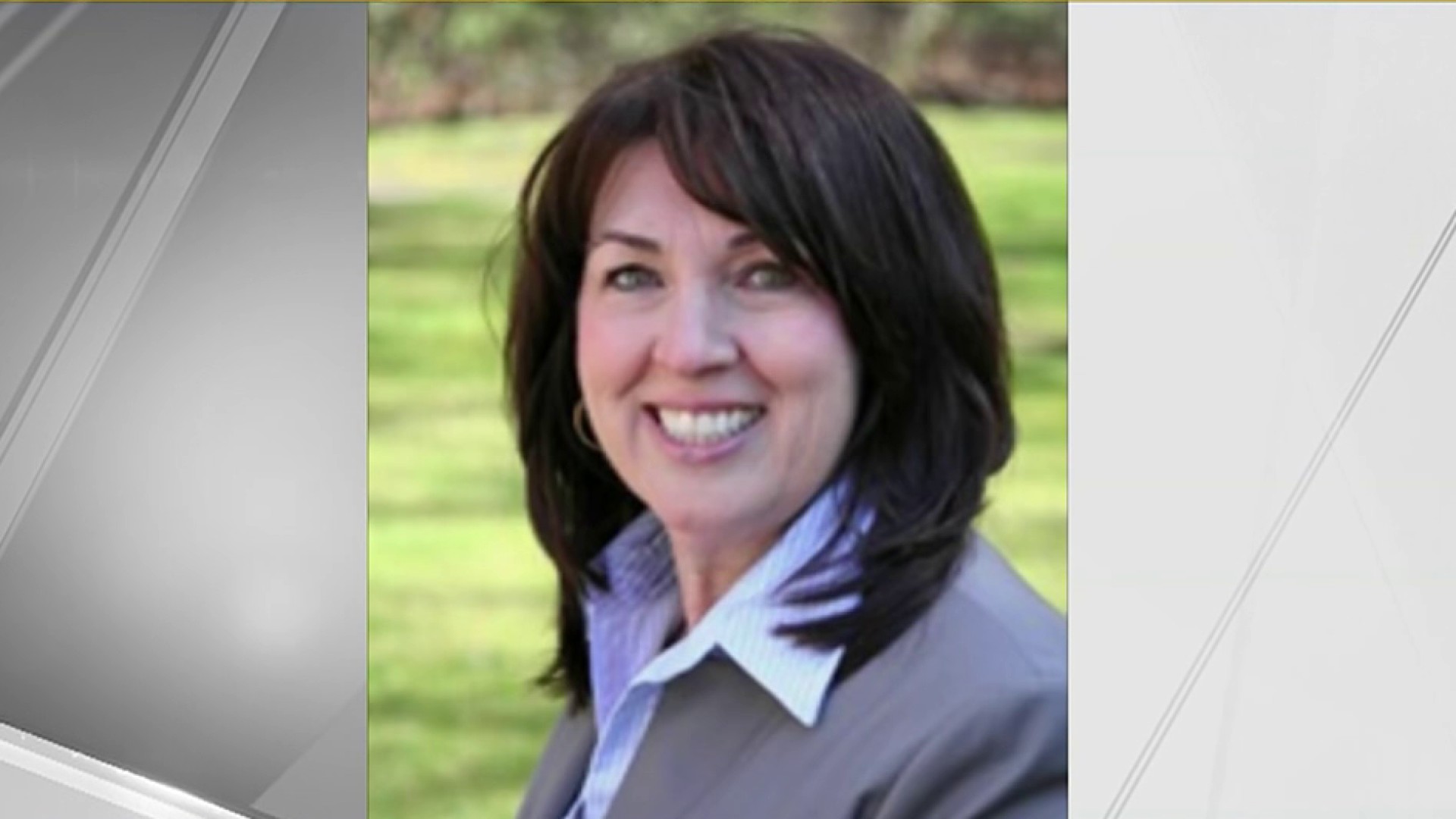 No. 2 Democrat in Mass. House, Claire Cronin, Nominated to Be US Ambassador to Ireland